In a statement, the Indian army said the two pilots – a major and a captain – succumbed to their injuries after they crash-landed during a training sortie.

Earlier, a spokesman of the Indian army, Lt. Col. Devender Anand, said: “Today during a training sortie, an Indian army Cheetah Helicopter crash-landed in Shiv Garh Dhar area in Udhampur district. Two pilots have been grievously injured and evacuated to the hospital.”

Later the wreckage of the helicopter was found in the dense forest of the Shiv Garh Dhar area by the villagers and a rescue operation was launched. 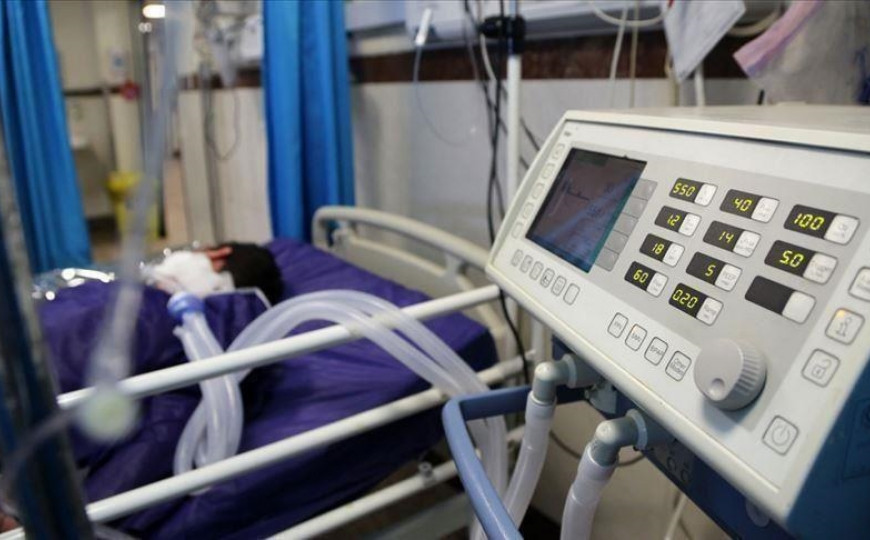 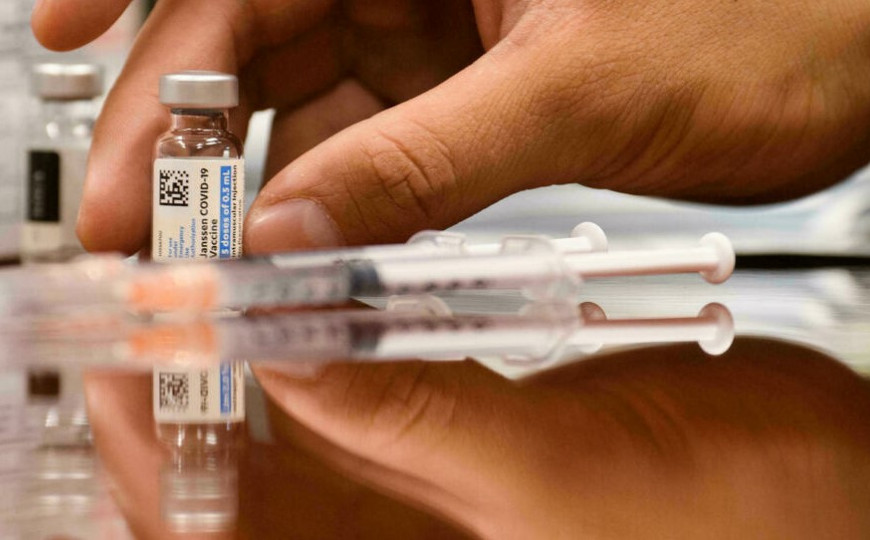