Freeman Mbowe, chairman of the Chadema party, was arrested in July and accused of involvement in terrorism and economic crimes, charges he vehemently denies and says are politically motivated

Freeman Mbowe, chairman of the Chadema party, was arrested in July and accused of involvement in terrorism and economic crimes, charges he vehemently denies and says are politically motivated.

Earlier this month, he filed an appeal with the UN Working Group on Arbitrary Detention against his incarceration.

Robert Amsterdam, founding partner of Amsterdam & Partners, will work closely with Mbowe’s local lawyers Peter Kibatala and John Mallya to issue filings before a variety of international bodies, the firm said in a statement on Monday.

- We condemn the brazenly criminal conduct of the regime of President Samia Suluhu Hassan with these politically motivated charges against Mbowe - read the statement.

- As we’ve already seen a judge recusal and direct comments by the president interfering in the case and tainting prospects of fair trial, it is abundantly clear to the international community that this is an authoritarian farce, not a judicial process.-

Since taking office in March after the death of her predecessor John Magufuli, Hassan has brushed off allegations that the government is targeting Tanzania’s opposition due to its push for constitutional reforms in the country.

Gerson Msigwa, a government spokesperson, previously shot down claims of meddling in judicial processes as “abhorrent.”

However, Amsterdam asserted that Mbowe’s legal team “will ensure there are consequences for the Hassan regime for this egregious violation of Tanzania’s international commitments.”

They will also seek accountability of “all public servants who make themselves complicit in the government’s unlawful conduct,” the statement added. 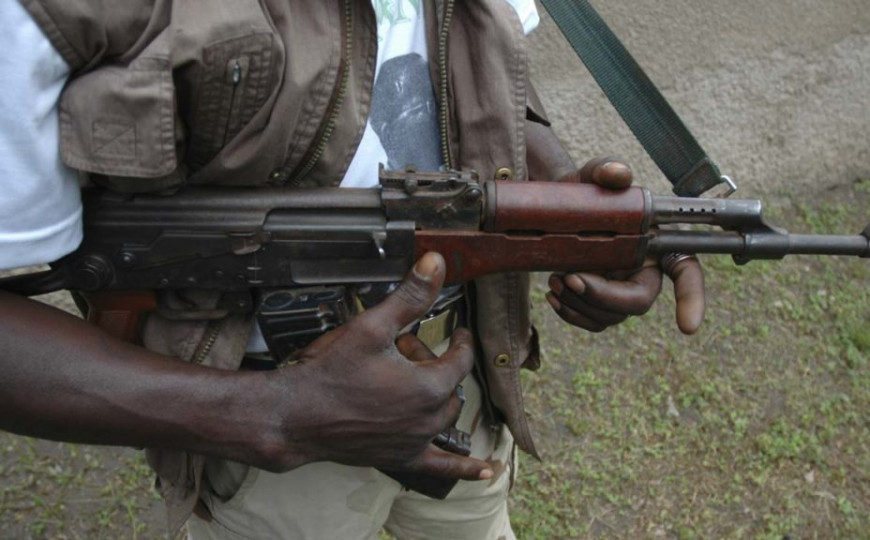 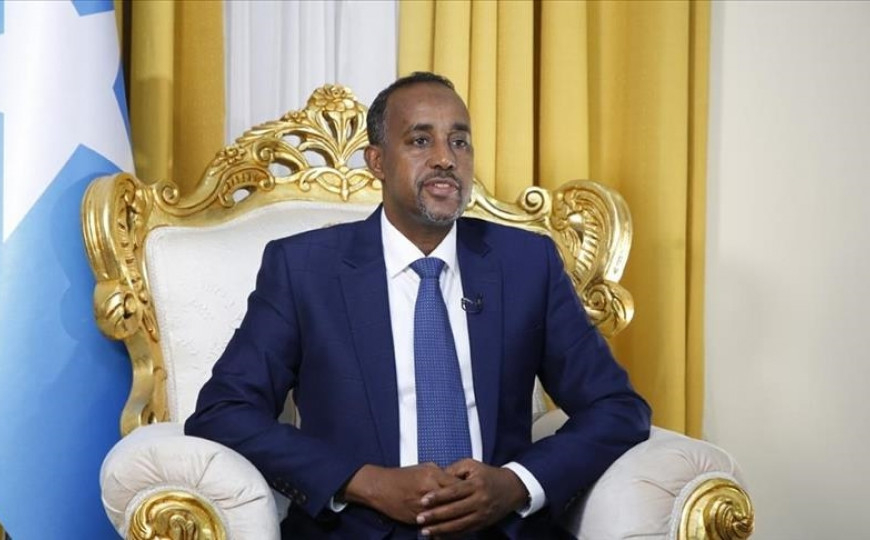