Antonio Guterres: The world must wake up!

We are on the edge of an abyss and moving in the wrong direction, he warned global leaders

UN SECRETARY GENERAL Antonio Guterres: The world must wake up!

UN Secretary-General Antonio Guterres raised the alarm on Tuesday as world leaders convened in New York for the 76th General Assembly, telling them to "wake up" in the face of cataclysmic challenges.

Speaking as the General Debate opened, Guterres said the international community is facing "the greatest cascade of crises in our lifetimes."

- We are on the edge of an abyss and moving in the wrong direction. Our world has never been more threatened or more divided - he said.

-The COVID-19 pandemic has super-sized glaring inequalities. The climate crisis is pummeling the planet. Upheaval from Afghanistan to Ethiopia to Yemen and beyond has thwarted peace. A surge of mistrust and misinformation is polarizing people and paralyzing societies. Human rights are under fire, and science is under assault.-

Guterres blasted searing inequity in vaccine access with the developed world mulling booster shots for its populations while many in developing regions are desperately searching for immunizations.

- This is a moral indictment at the state of our world. It is an obscenity. We passed the science test, but we are getting an F in ethics - he said.

The UN chief further warned that current national climate commitments will see emissions go up 60% by 2030, which he said would bring a "hellscape of temperature rises of at least 2.7 degrees above pre-industrial levels" as nations remain "light years away from reaching our targets."

- Instead of humility in the face of these epic challenges we see hubris. Instead of the path of solidarity, we are on a dead end to destruction - he said.

The stark warning comes after the UN issued a report last week that said the commitments established in the 2015 Paris climate accord, which are largely not being met, would lead to a 16% increase in emissions by 2030 compared to 2010 levels. A cut of 45% by 2030 is needed to achieve carbon neutrality by mid-century, it added.

Guterres continued to warn of the dangers posed by ongoing great power competition between China and the US, saying he fears the world is heading toward "two different sets of economic, trade, financial and technological rules; two divergent approaches in the development of artificial intelligence, and ultimately, the risk of two different military and geopolitical strategies.”

- And this is a recipe for trouble. It would be far less predictable than the Cold War - he said.

Amid the potential global split, Guterres said the UN's powers remain too limited to address the globe's challenges and need to be updated to ensure it can adequately address them.

- Today’s multilateral system is too limited in its instruments and capacities in relation to what is needed for effective governance and managing global public goods. It is too fixed on the short-term - he said. 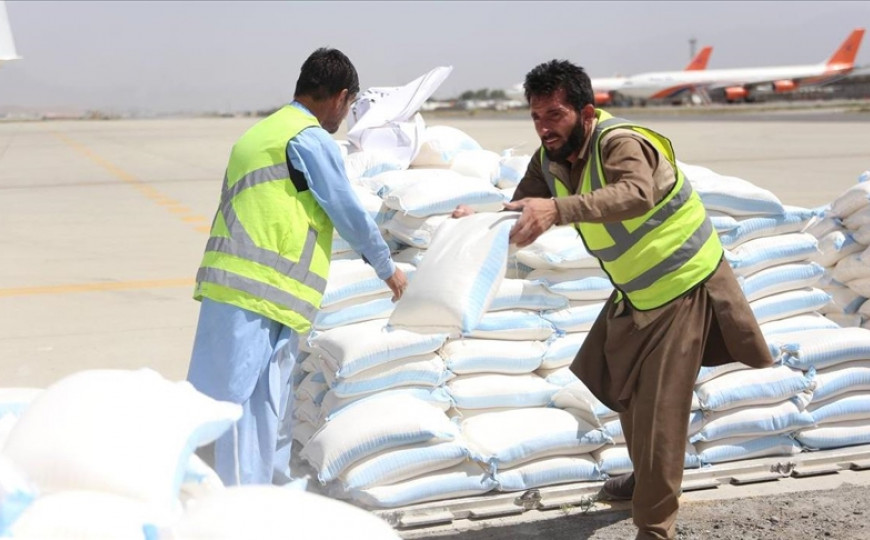 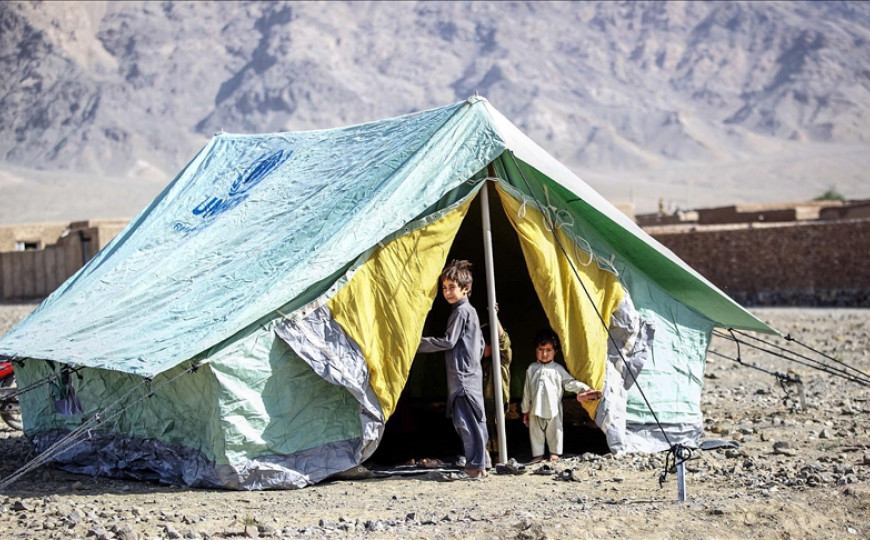