Two Turkish-German scientists have won the most prestigious medicine award in Germany for their achievements in the use of mRNA for preventive and therapeutic purposes, the Scientific Council of the Paul Ehrlich Foundation announced Tuesday.

Ugur Sahin and Ozlem Tureci, the second-generation Turkish immigrants who co-founded the German company BioNTech, were among the scientists to win the Paul Ehrlich and Ludwig Darmstaedter Prize 2022.

Along with biochemist Katalin Kariko, Sahin and Tureci are being awarded "for their achievements in the development of messenger RNA (mRNA) for preventive and therapeutic purposes."

The prizes will be handed out next March in Frankfurt, said a foundation statement.

The Paul Ehrlich and Ludwig Darmstaedter Prize is Germany’s most renowned medical award, endowed with €120,000, said the foundation's website.

Sahin and Tureci are a husband-and-wife team who surprised the world when they announced that the vaccine they developed together with US pharmaceutical company Pfizer was more than 90% effective at preventing COVID-19.

Theirs was the first vaccine released, faster than many had predicted, and it relied on cutting-edge mRNA technology that Sahin and Tureci had championed. 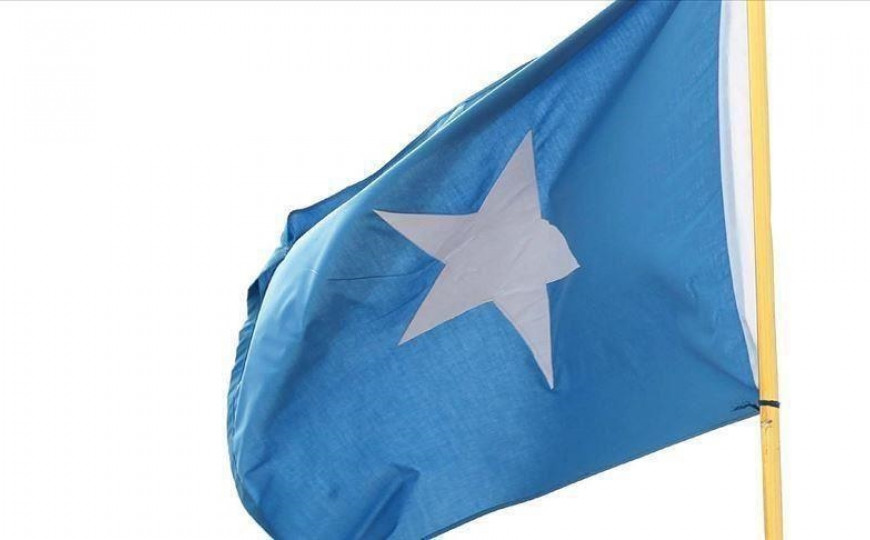 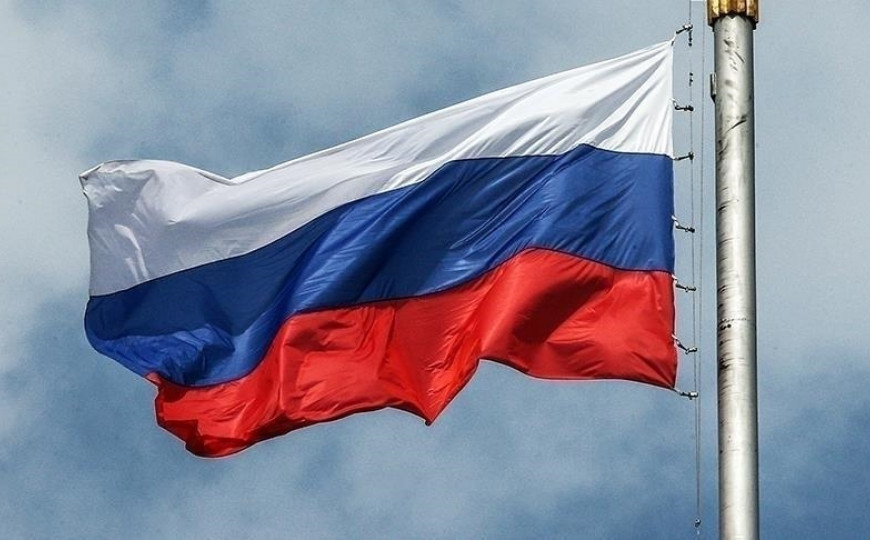 POLITICS
Kremlin: Preparations being made for Turkish president's Moscow visit