Germany’s foreign minister on Tuesday warned Iran that time is running out for diplomatic efforts to rescue the 2015 nuclear deal.

- I will meet with the Iranian foreign minister and once again make it very clear that we are running out of time - Heiko Maas said in New York ahead of his meeting with his Iranian counterpart Hossein Amir-Abdollahian on the sidelines of the UN General Assembly.

- We do not agree that the Iranian negotiating delegation will return to Vienna for negotiations in two, three months. It has to be done quickly now. This is not only our expectation, but also that of our French, British and American friends.-

Maas reiterated that a nuclear agreement was still possible if Tehran returns swiftly to the dialogue table.

- We still believe that it is possible to lead these negotiations to a positive result, but not in months, but in the coming weeks - he added.

He was referring to an earlier statement by Amir-Abdollahian, who was quoted by Iran’s state broadcaster IRIB as saying that other parties in the talks understand that it would take “two or three months” for the new government to prepare for the talks.

The UK, France, Germany, Russia, and China launched efforts in April to bring Tehran and Washington, which abandoned the deal in 2018, back into its fold.

Negotiations in Vienna were suspended after the June election victory of Iran’s President Ebrahim Raeisi.

In the talks, Iran demands that all Western sanctions be lifted, while the others seek to reinstate controls on Tehran’s nuclear program.​​​​​​​ 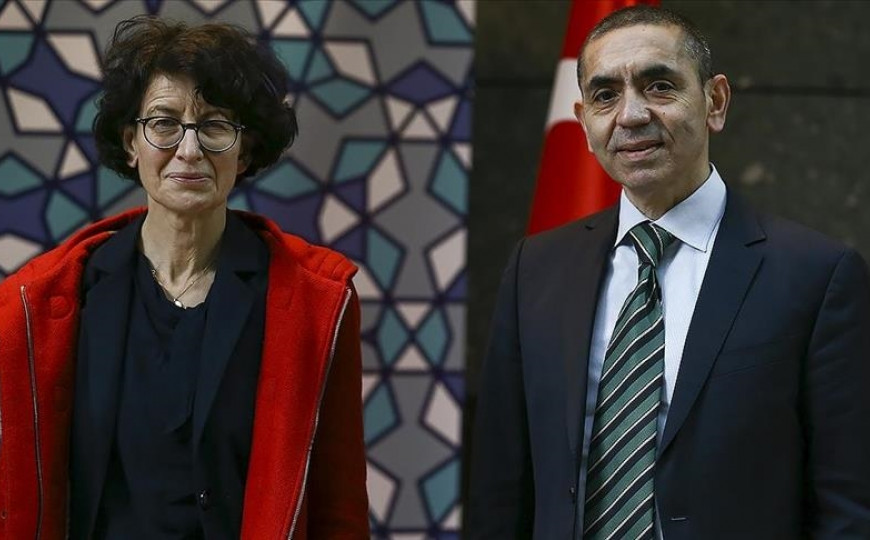 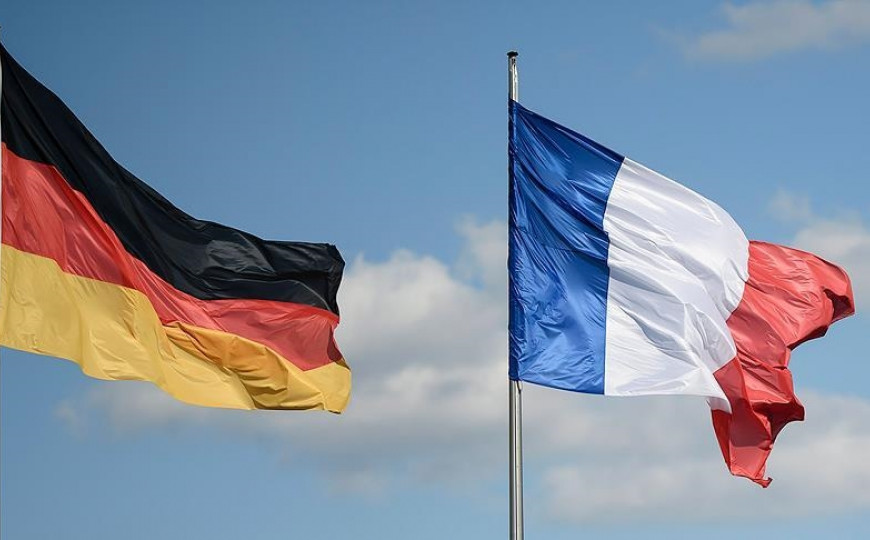