Japan’s new Prime Minister Fumio Kishida said Thursday that he and Russian President Vladimir Putin have agreed to move forward with negotiations on a post-war peace agreement between the two countries.

Speaking to the press after his first phone call with Putin since assuming office, Kishida said they discussed bilateral and regional developments.

Noting that he and Putin agreed to continue talks on reaching a peace agreement between the two countries for the first time since World War II, Kishida said he would strive to resolve the problem of the status of four Russian-controlled islands located in the Kuril region northeast of Hokkaido.

Expressing his desire to improve relations between Japan and Russia, he quoted Putin as saying that he is willing to continue dialogue on many fields.

Kishida added that he also congratulated the Russian president on his birthday, which fell on Thursday.

The Japanese Foreign Ministry also quoted Putin as saying during the 25-minute meeting that he wanted to meet face-to-face with Kishida as soon as possible.

Noting that Kishida is a former foreign minister, Putin was quoted by a ministry official as saying that “I am looking forward to working with Prime Minister Kishida, who knows bilateral relations well,” Kyodo reported.

While the two leaders also discussed North Korea's nuclear and missile development programs, it was noted that Kishida also requested Russia's help in solving the problem of Pyongyang’s abductions of Japanese citizens. 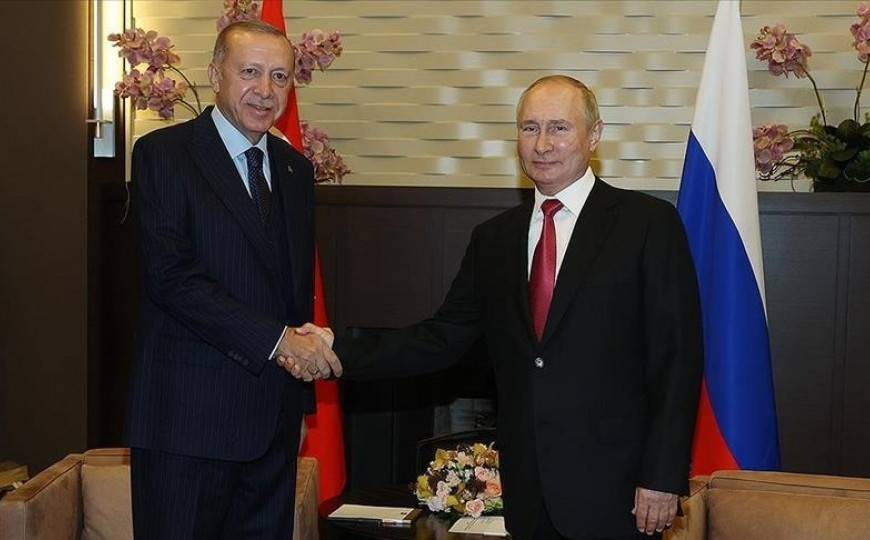 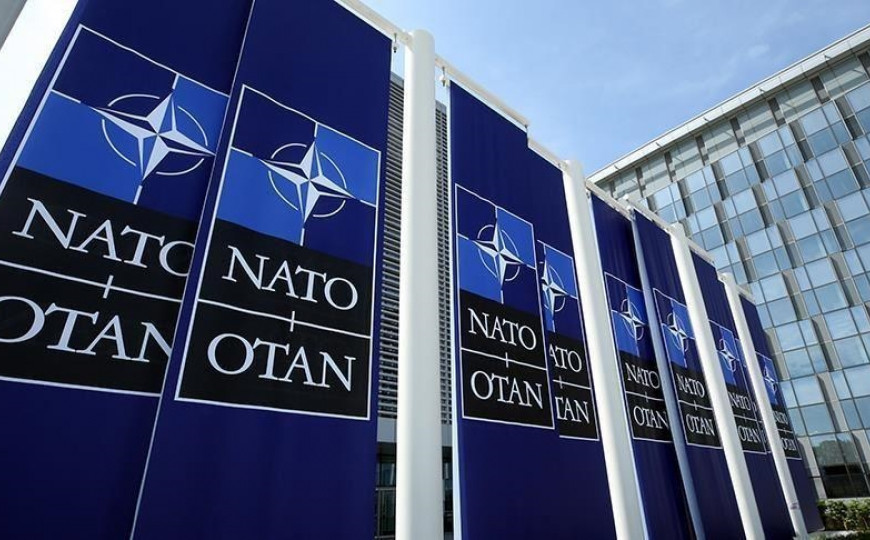 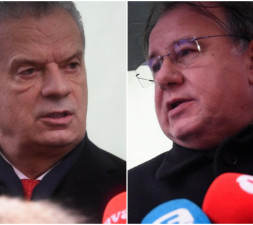 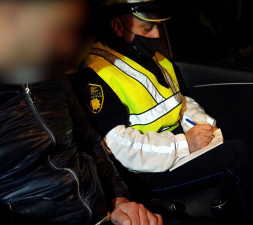 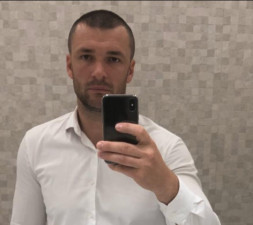