First polio vaccination campaign under Taliban kicks off in Afghanistan

A health worker administers a polio vaccine to a child, out of Kabul Afghanistan

The first-ever nationwide polio immunization campaign under the Taliban commenced in Afghanistan on Monday, set to continue for four days.

About 10 million children across the country under the age of five will be vaccinated against the disease, according to the Taliban-run Ministry of Public Health.

- This is going to be the first polio vaccination campaign since the Islamic Emirate (Taliban) came to power in the country, and it is expected that there will be no problem in implementing it - he said.

Afghanistan, remains one of the three countries in the world, along with Pakistan and Nigeria, still grappling with the poliovirus.

According to UNICEF figures, 16 out of 34 provinces have been infected with 56 cases of world poliovirus type 1 (WPV1). Circulation of the disease remains high in the country's southern region, which has contributed to 66% of the total national cases in 2020.

Deadly attacks on health workers serving in the vaccination campaign have claimed many lives, despite the Taliban's apparent divergence from extremist groups in the country that oppose vaccination outright. 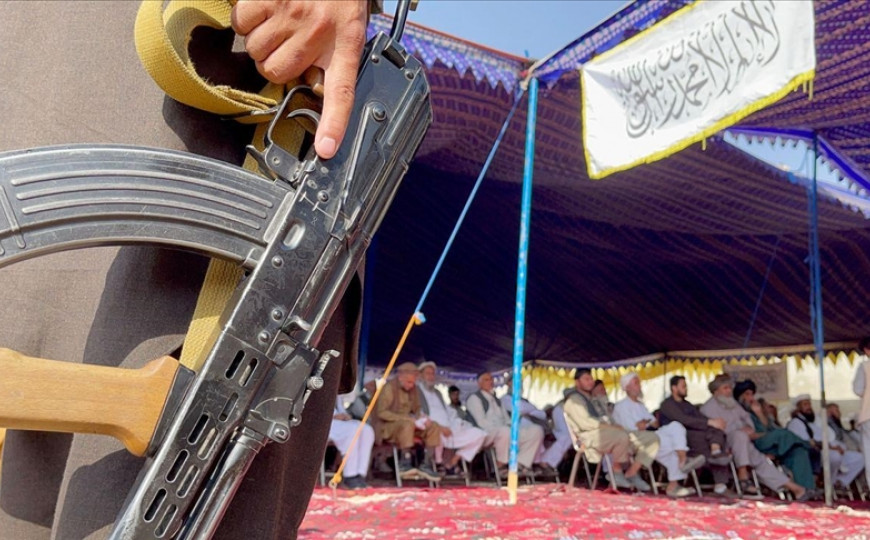 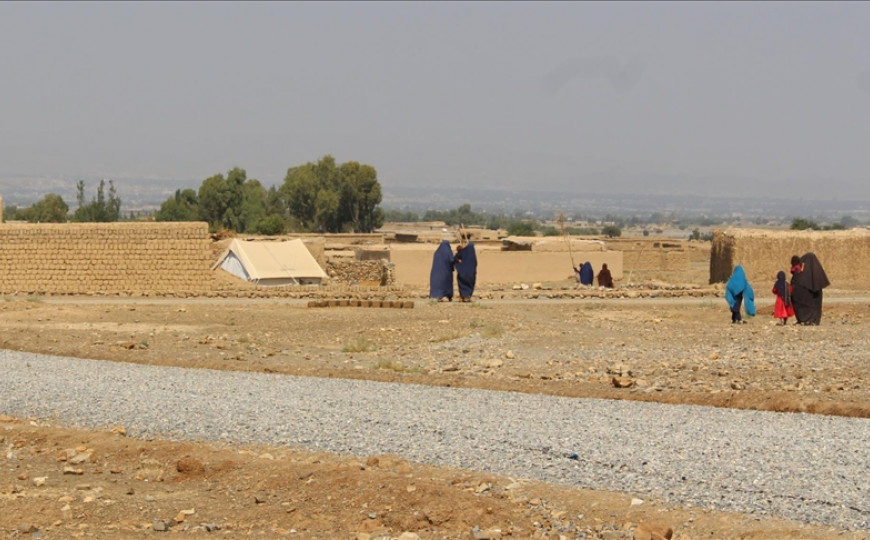 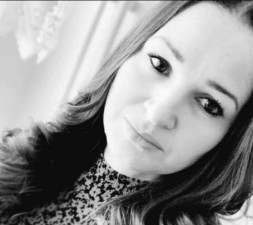 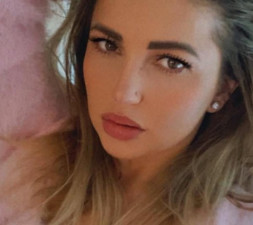