Pakistan envisions a friendly and strong relationship with Bangladesh

Pakistan envisions a friendly and strong relationship with Bangladesh, and the recent exchange of dialogue between the two countries on trade and economic ties symbolizes a new and bright start, according to a military official.

Commanding Officer of 6th Frontier Force (FF) Regiment Lt. Col. Asif Ali made the remarks during a briefing to a group of journalists who were visiting Head Sulemanki, a border area adjacent to India, where they paid homage to late Maj. Shabbir Sharif Shaheed, who was killed in the 1971 war.

- Maj. Sharif was the company commander of the 6th FF. He was ordered to provide stiff resistance to advancing Indian columns and capture high ground at Sulemanki Headworks. He embraced martyrdom on Dec. 6, 1971, after fighting tirelessly for several days - said the officer.

Sharif was directly hit by a tank shell as he was fighting "on the front line against the Indian army." He was posted in the 6th FF in 1964. He posthumously received the Nishan-e-Haider award, one of the three most coveted awards of the army.

- Bangladesh is our brotherly country. We should move on from the bitter past. The two countries have historical relations, and it is very important in today’s world to maintain good relationships with all countries in the region - the officer said while answering a reporter’s question.

Along with the journalists, a group of war veterans that served with Shabbir during the war was also present and offered special prayers for his departed soul.

- Maj. Shabbir Sharif is the embodiment of courage. He fought like a lion that day. Even the Indian side’s officers were praising his bravery and courage - said retired Maj. Shehreyar Ameerzada.

- We fought day and night and even crossed the border on the other side, still at this age I can fight for my country. My son is the fifth generation in the army. We can do anything for our country, and now we are even stronger and we can deal with any conspiracies against us - Khan said with tears in his eyes.

Pakistan-Bangladesh relations in need of a fresh start

Recently, the prime ministers of Pakistan and Bangladesh extended invitations to each other for official visits, and both have shown a deep interest in bilateral talks and the need for developing trade mechanisms.

The Pakistani Foreign Ministry earlier this year said it is mutually beneficial for the two countries to candidly revisit and let go of the past and look towards a shared prosperous future in the era of geo-economics and regional integration.

Ties have improved with Dhaka following its constitutional “friendship to all and malice to none” foreign policy with Islamabad in recent months.

Likewise, on the Pakistani side, there is not a hint of hostility towards Bangladesh. Talking on the future ties, Asif Ali said: "From literature to textbooks, there is no material denouncing Bengalis. The separation of East and West Pakistan is largely remembered as a painful tragedy warranting soul searching and self-accountability."

He further said no malicious campaign has ever been run in Pakistan to show spite against Bangladesh at any forum. Rather, it is considered a brotherly Muslim sovereign state.

Bangladesh got its independence in 1971, while it was a part of Pakistan before then and was named East Pakistan. 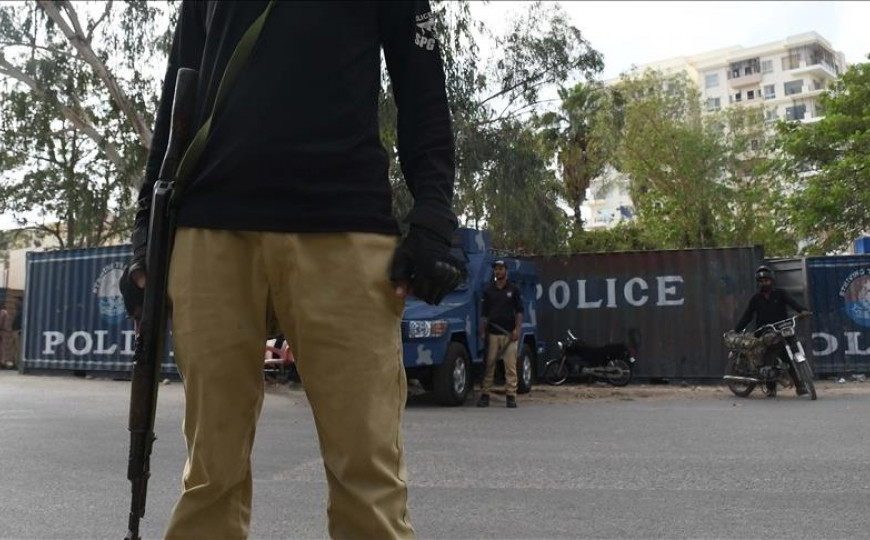