Algerian authorities have launched a campaign to cover wells nationwide, in the wake of the death of a 5-year-old boy in neighboring Morocco.

In a statement, local authorities in the eastern M’sila state urged well owners to take necessary measures to secure and cover their wells.

- Violators will face deterrent measures and will be held accountable for any future incident - the statement warned.

In December 2018, an Algerian youth died in a 30-meter-deep well where he remained trapped for nine days.

Last week, Moroccan child Rayan Awram died in a 32-meter-deep well in northern Morocco after he remained trapped for five days. Rescuers managed to retrieve his body on Saturday in a tragedy that brought wide sympathy around the world. 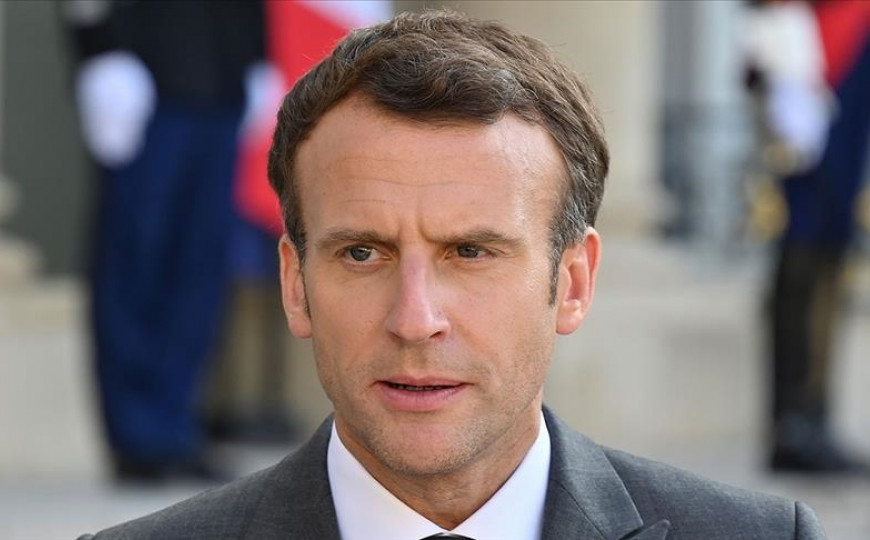 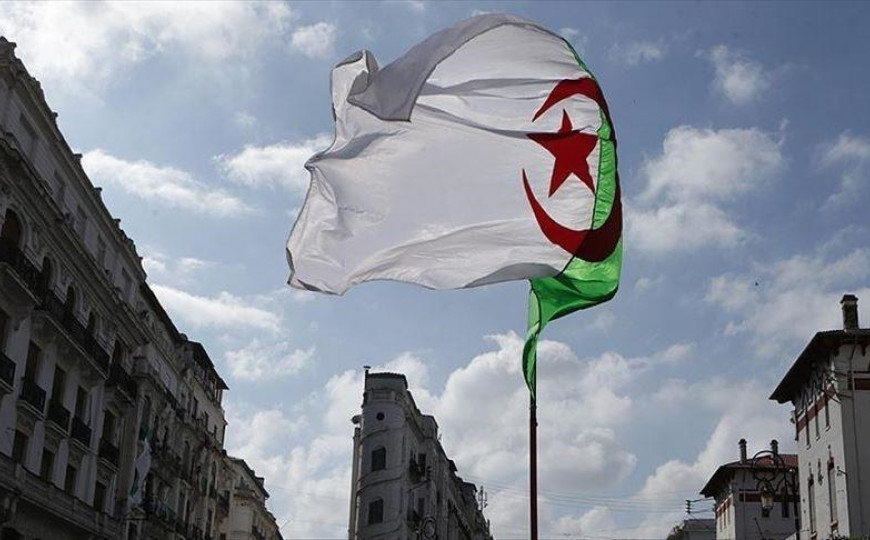