Russia and Ukraine have offered varying accounts of how the Russian missile cruiser Moskva sunk in the Black Sea. Moscow claims a fire broke out on board, leading to the explosion of munitions that were being carried. Ukraine claims it struck the strategically valuable vessel in a missile attack.

But the Pentagon official threw his weight behind the Ukrainian narrative, saying Kyiv's forces used two Neptune anti-ship cruise missiles to take down the warship. No other details were provided.

Ukraine said about 510 sailors were on board the Moskva when it was struck.

Russia said the Moskva had sunk in a storm while it was being towed to port suffering damage to its hull from the fire and resulting explosions.

At least 1,982 civilians have been killed and 2,651 injured in Ukraine since the start of the war in late February, according to UN estimates, with the true figure feared to be much higher.

More than 4.6 million Ukrainians have fled to other countries, with over 7 million more internally displaced, said the UN refugee agency. 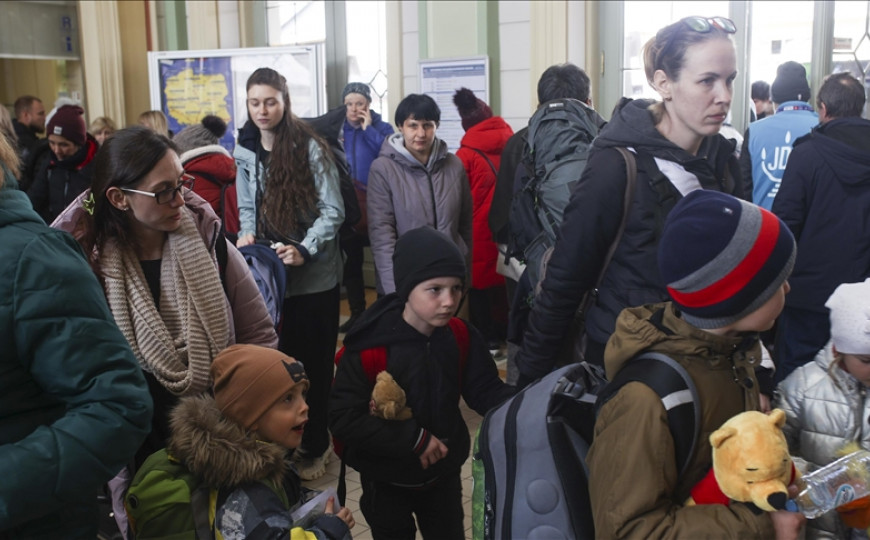 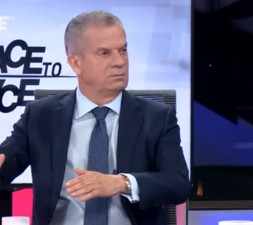 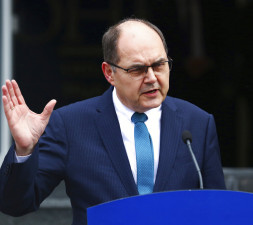