Germany will continue its military support to help Ukraine defend itself against Russia, Chancellor Olaf Scholz said on Thursday.

- We agree with my counterpart that we must now fully support Ukraine, and our assistance should also include supplying weapons to help the country defend itself against Russian aggression - he said.

Scholz said as part of a "ring exchange" mechanism, Czech Republic will deliver Soviet-made weapons to Ukraine, which can be quickly deployed by the Ukrainian military, without the need for special training.

In return, Germany will supply weapons to Czech Republic in order to fill the gap, he added.

The German chancellor declined to give any details about the planned arms deliveries to Ukraine, and said talks are ongoing between defense ministries of the two countries. 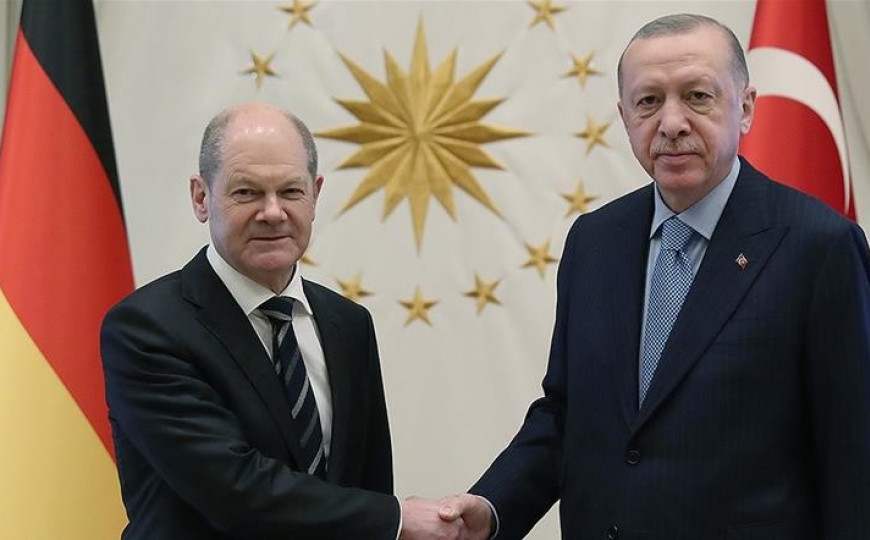 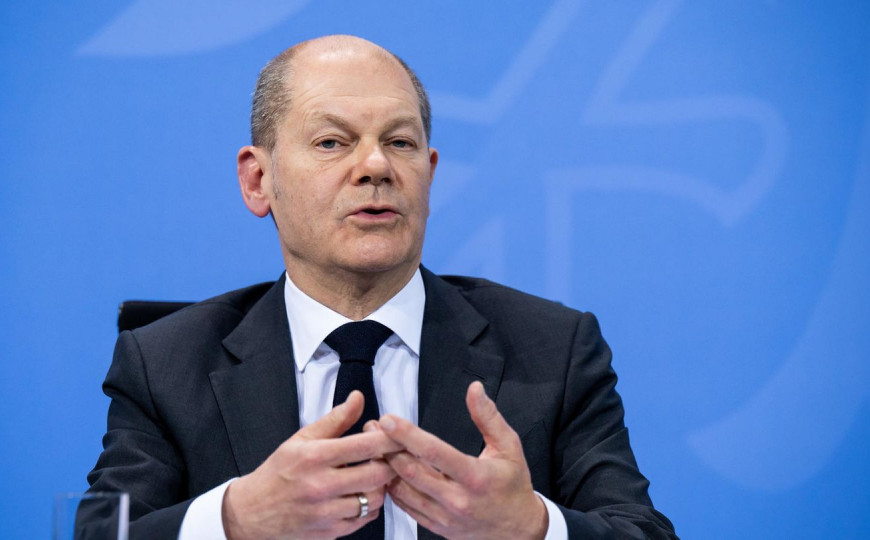