Shooting in US capital leaves teenager dead, 3 others wounded

A shooting in the US capital of Washington, D.C. on Sunday left a 15-year-old boy dead and three others injured, including a Metropolitan Police Department (MPD) officer.

According to Police Chief Robert Contee, the victims were shot at the intersection of 14th and U streets in northwest Washington around 6 PM Eastern Time (2200GMT).

The shooting took place during a Juneteenth celebration event which Contee said was unpermitted. The police officer and two injured adults are recovering at area hospitals, Contee told reporters at a press conference. He also said a handgun had been used at the shooting and police did not fire on the suspect.

Asked whether the boy who was killed was targeted or not, Contee said he just does not know and the authorities are at the preliminary stages of an investigation.

- This is unacceptable...We need to make sure that individuals are held accountable for their actions - he added.

The shooting came a day after an incident at a Virginia mall.

On Saturday, a person fired a gun after a fight broke out between a small group of people and a Black man at Tysons Corner Center shopping mall, causing hundreds of people to flee and seek shelter. No casualties occurred. 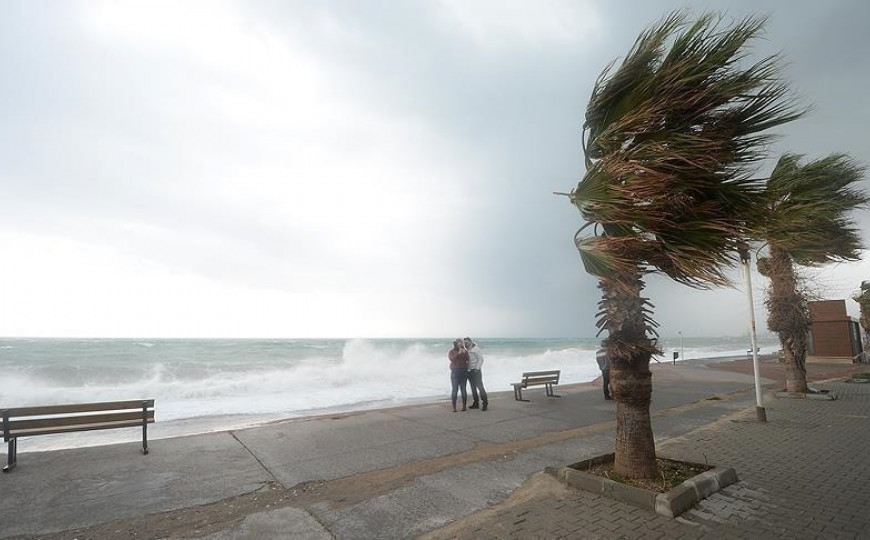 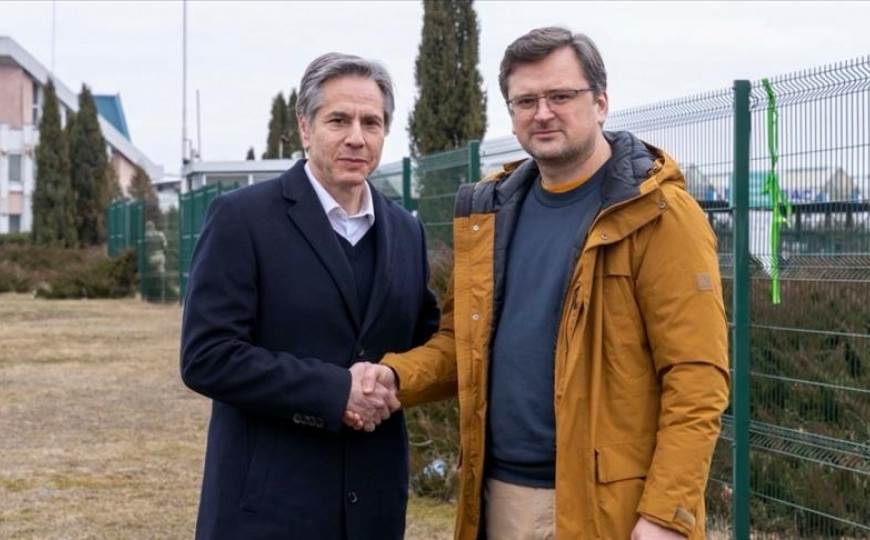 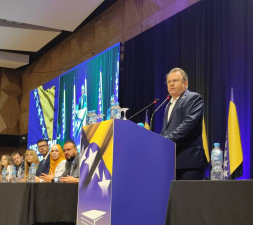