Speaking to reporters in the Russian capital Moscow, Peskov said the comment was made during Schroeder’s meeting with Putin in Moscow.

According to Peskov, Schroeder, like many experts, expressed his concern over the energy crisis and demanded during his meeting with Putin that Russia issue a statement on its approach to energy developments.

In response to Schroeder’s question on activating the Nord Stream 2 pipeline in the event of a crisis, Putin replied that it is technically possible, although he said the project needs a lot of work for immediate use.

Nonetheless, Peskov confirmed that it would not be possible for the Nord Stream 2 to operate at full capacity until the end of the year, even if it is commissioned today.

- Only at half capacity, 27.5 billion cubic meters can be shipped, because the other half of the capacity is used for domestic consumption - he said.

Speaking on the Taiwan visit of US Speaker of the House of Representatives, Nancy Pelosi, Peskov described the visit as "a provocation in its purest form", having nothing to do with supporting freedom or democracy.

- The tension that has increased due to the provocation created by this visit should not be underestimated - he said. 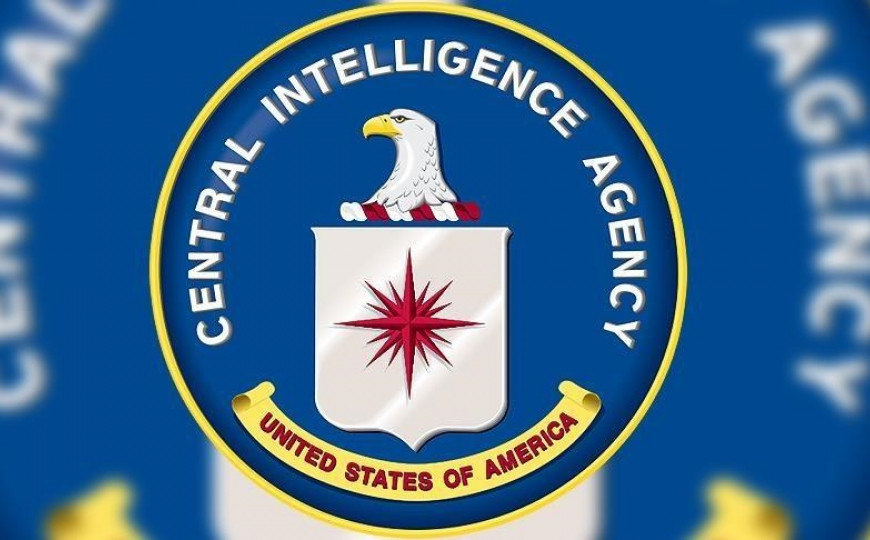 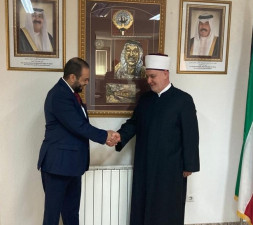 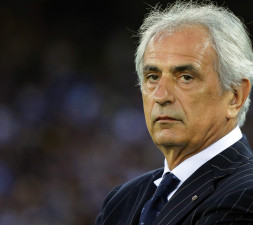 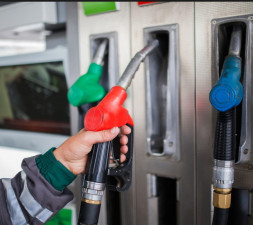