Russian energy giant Gazprom has started natural gas shipments to Azerbaijan under a new contract, the company announced on Friday.

The new agreement was signed between SOCAR and Gazprom for natural gas shipments to Azerbaijan, a Gazprom statement read.

The shipments under the terms of the agreement began on Nov. 15 and will run until March 2023. The total amount will be up to 1 billion cubic meters of gas up to March next year. 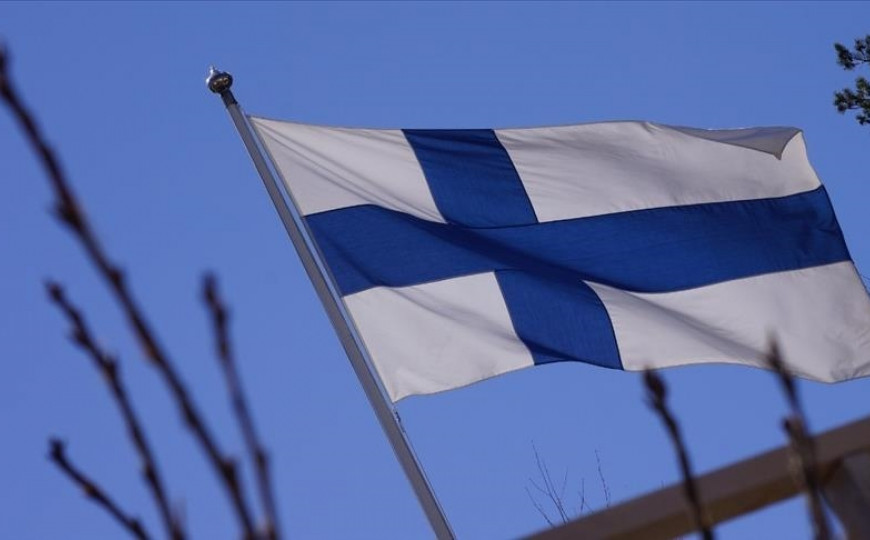 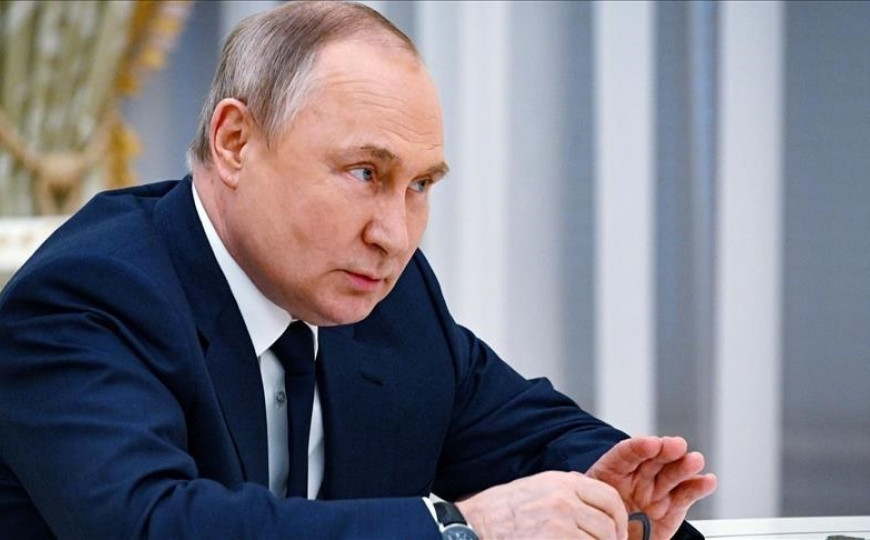 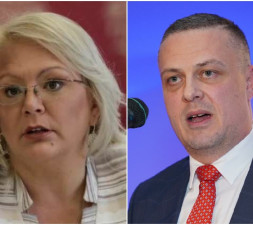 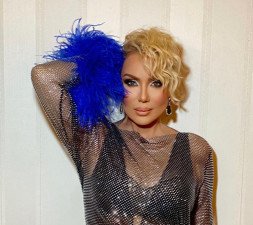 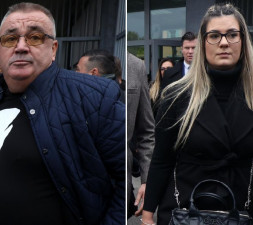