About 800 people have been vaccinated in Mostar so far

CORONAVIRUS About 800 people have been vaccinated in Mostar so far

After vaccinating people over the age of 60 and the chronically ill, they will move on to the next group of priorities

Mass vaccination of citizens against coronavirus continued at the Stjepan Kosača Cultural Center in Mostar today, and almost 800 people have been vaccinated so far.

The mass vaccination of Mostar residents began last Thursday. People over the age of 60 and the chronically ill are currently being vaccinated, said Kristina Bevanda, Acting Director of the Mostar Health Center, for FENA.

-Today we finished the vaccination with AstraZeneca, i.e. we consumed all doses of that vaccine from the previous shipment- Bevanda said, adding that they expect the delivery of Chinese vaccines from a donation from the Republic of Turkey during the day.

She stressed that, as vaccines arrive, they will increase their capacities and extend the working hours of vaccination.

She reiterated that with certain delays, the vaccination of health workers and people in nursing homes has been completed in Mostar.

After vaccinating people over the age of 60 and the chronically ill, we move on to the next group of priorities.

-Then we will have the freedom to invite all people who want to be vaccinated, regardless of age- Bevanda said.

She stated that, however, she is not satisfied with the dynamics of vaccination. 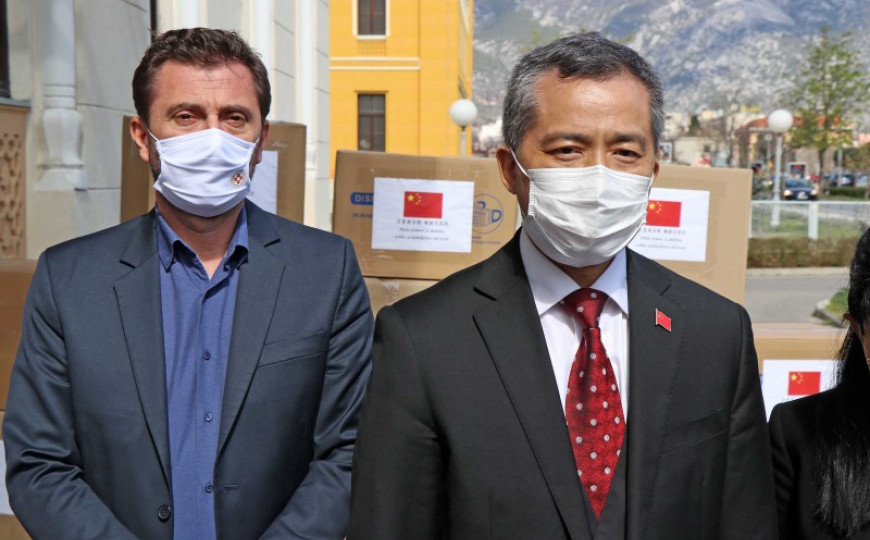 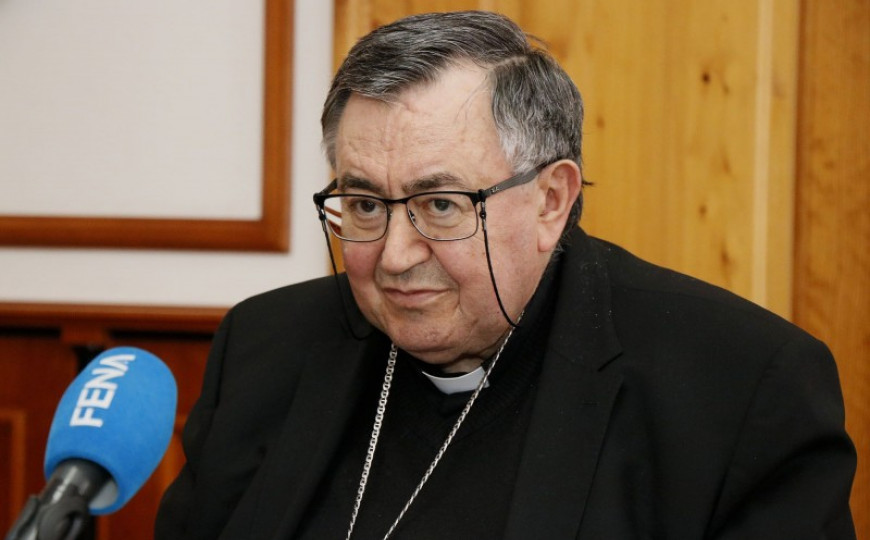 MOSTAR
Cardinal Puljić: We have a state, but it is not functioning normally 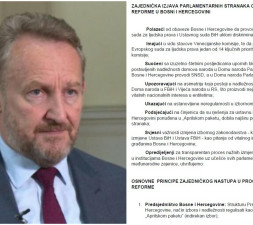 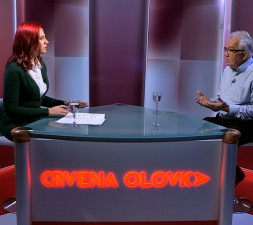