European Commission has recommended the opening of negotiations

Eurojust is based in The Hague

The European Commission has given a recommendation on approving the opening of negotiations on agreements between the EU and B&H on cooperation between European Union Agency for Cooperation in Criminal Justice (Eurojust) and the competent bodies in our country, "Dnevni avaz" found out.

The recommendation states that B&H is one of the key partners of the EU. It is added that B&H established contact points with Eurojust for the first time in 2014. in order to start negotiations on concluding a cooperation agreement.

- In April 2020., the competent authorities of B&H have sent a letter to Eurojust in which they expressed their intention to initiate a procedure for the formalization of cooperation in the form of a working agreement - it was explained.

It was added that, given the political strategy, the operational needs of judicial bodies across the EU and the potential benefits of enhanced co-operation in this area, the Commission considers that negotiations need to be launched in short period of time in order to regulate how Eurojust can co-operate with B&H.

- The position of the Commission regarding B&H and Turkey is described in the regular reports of the Commission for 2020. For both countries, closure of an international agreement that allows the exchange of personal data with Eurojust is subject to the necessary changes in their data protection laws - it was explained.

It was clarified that the aim of this agreement is to provide a legal basis for cooperation between Eurojust and competent authorities of third world countries, including the exchange of operational personal data, in order to support and strengthen the action of the competent authorities of those countries and Member States, and their cooperation in preventing and combating crime which is the responsibility of Eurojust.

Eurojust is the EU's agency for criminal justice co-operation agency based in The Hague.

-The Commission has made an assessment of the priority countries taking into account the operational needs of Eurojust. It was determined that there is a special operational need for cooperation with Algeria, Argentina, Bosnia and Herzegovina, Colombia, Egypt, Israel, Jordan, Lebanon, Morocco, Tunisia and Turkey - it was stated. 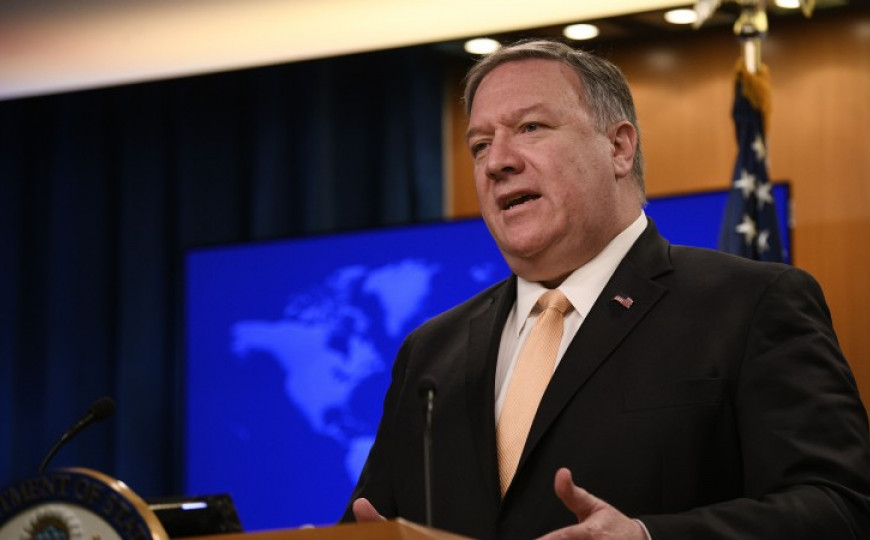 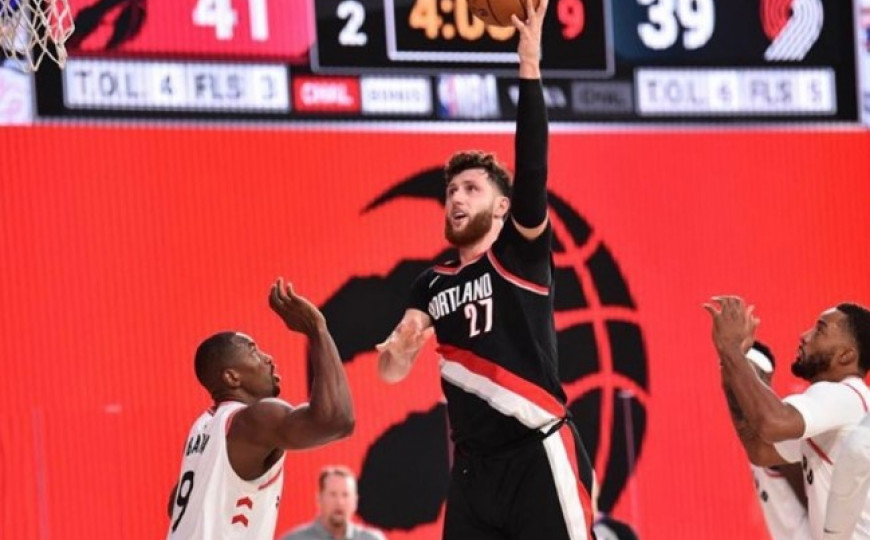 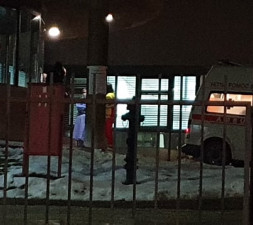 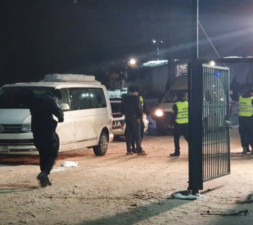