Muhamed Pekić did not withdraw his salary from his account for a year, and he became the owner of an apartment in the center of Sarajevo worth 300,000 KM

The financial investigation of the Prosecutor's Office of B&H is initiated in the case against the accused Osman Mehmedagić Osmica, the director of ISA and the head of the Cyber department in the agency Muhamed Pekić, who are charged with abuse of office, has revealed shocking data on how the agency's leaders bought real estate and how much money they had at their disposal.

Čedić and Sarajlić were questioned, there is no trace of money

After we recently announced why Šaćir Čedić, owner of the Vatra cafe chain in Sarajevo, and Asim Sarajlić, SDA delegate in the House of Peoples of the B&H Parliament, testified in the Prosecutor's Office of B&H yesterday and the day before yesterday, there is no trace of the money with which Mehmedagić bought the house from Čedić worth 116,000 KM, and the origin of 20,000 KM (the contract for the vehicle was 62,000, and only 42,000 was paid from the account) which was paid to Sarajlić for the sale of the Audi Q5 to Mehmedagić's wife Amela Šehović, new details come to light.

Thus, it was established that the accused Pekić, who according to the indictment of the Prosecutor's Office of B&H asked the head of "BH Post" for information who sent an anonymous report against Mehmedagić, did not withdraw his salary from the account for a year, and became the owner of an apartment in the center of Sarajevo worth 300.000 KM. Pekić bought this property from the former selector of the national football team, Mehmed Baždarević.

In addition, we learn that the investigation established that Pekić collected 100,000 KM in the account, which he then withdrew in cash. The only transaction he performed through the account was online betting. However, despite such data from the investigation, the Court of B&H decided to assign Pekić a lawyer ex officio, more precisely that the state pays his lawyer with people's money.

Such a decision was made by Judge Branko Perić.

On the other hand, details related to the anonymous report also come to light, which is why Osmica used all resources to determine who sent it, citing such an action as a state secret. More precisely, everything that the ISA employees reported to the Prosecutor's Office turned out to be true. From the fact that the son of Bisera Turković, Ali Turković, is employed in ISA, who was then transferred to the Embassy of B&H in Qatar, to the fact that Pekić's sister is employed in the Ministry of Foreign Affairs of B&H (MFA).

The documentation reveals that Pekić's sister Amina Pekić was appointed a civil servant in this state institution in January 2019. She was appointed Secretary in the Department for OSCE, Council of Europe and Regional Initiatives of the Sector for Multilateral Relations - Ministry of Foreign Affairs of B&H, starting from February 1st, 2019. This decision was also published in the Official Gazette of B&H.

However, as it was later revealed, her university degree and the diploma she submitted are disputable.

Tomorrow is the continuation of the process, who is in a hurry in the Court of B&H

The trial of Mehmedagić and Pekić is scheduled to continue tomorrow in the Court of Bosnia and Herzegovina.

Individuals in the Court are obviously in a hurry to end this process as soon as possible because a hearing has been scheduled twice in one week. Tomorrow, ISA employees Damir Bevanda, Sakib Vuković and Amina Ohranović will testify.

Prosecutor Čavka also proposed the hearing of Aljoša Čampara, the Federal Minister of police, but that will be decided later. 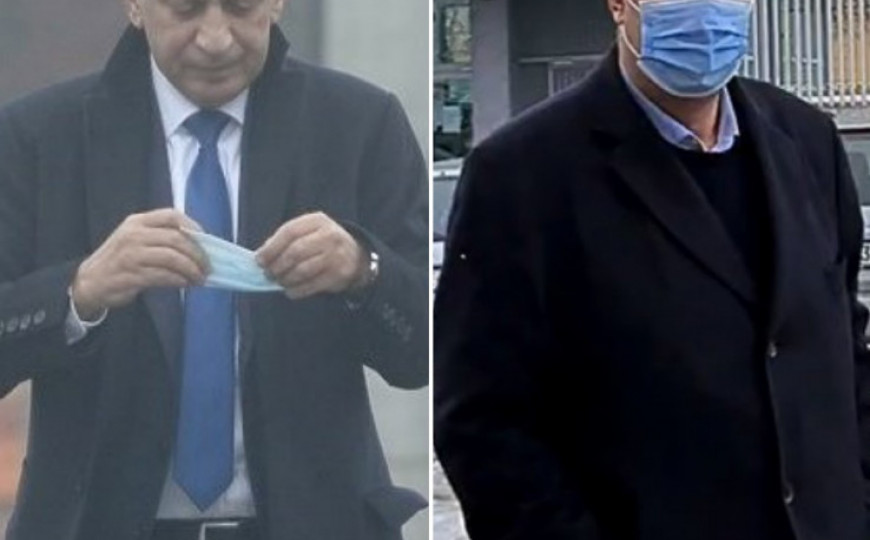 ON THE SPOT
Asim Sarajlić questioned in the Prosecutor's Office of B&H: Where is the 20,000 KM from the Audi Q5 that he sold to the wife of the ISA director 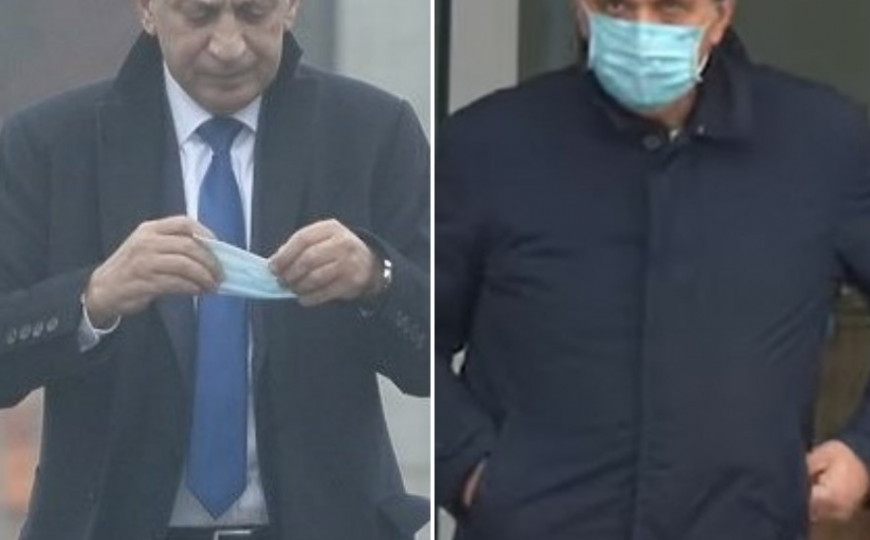 ON THE SPOT
Owner of "Vatra" questioned in the Prosecutor's Office: How Osman Mehmedagić bought the house from Šaćir Čedić and how he paid for it