The report against the director of ISA is not a blow to the state!

REACTIONS The report against the director of ISA is not a blow to the state!

Only in our country, in Bosnia and Herzegovina, can such nonsense be declared. Nermin Nikšić, SDP leader and chairman of the ISA's Oversight Commission, told „Avaz“ in response to a statement by Trifko Buha, deputy director of the Intelligence and Security Agency (ISA), that the report against the director of this institution was a blow to foundations of the state. The same as Buha, believes the director of ISA Osman Mehmedagić Osmica.

Mehmedagić is on trial in the Court of Bosnia and Herzegovina for abuse of office and authority, along with ISA employee Muhamed Pekić. They are charged with unauthorized obtaining of information about the sender of the anonymous report against Mehmedagić.

According to the indictment, they learned in an unspecified manner that an anonymous report had been filed. The accused asked the director of "BH Post" for surveillance camera footage from August 27th last year, stating that it was a state secret. In addition to this process, Mehmedagić is being investigated by the Prosecution in several other cases.

Mehmedagić has a problem with proving the validity of his diploma and education, but also problems with the origin of money, ie possible money laundering in case of buying a house from the owner of "Vatra", ie buying an Audi Q5 for his wife from a member of the ISA SDA delegate in the House of Peoples of B&H Asim Sarajlić.

Nikšić says this is not the first time such things have been said and that criminal charges against prominent politicians have been treated as a blow to Bosniaks, Serbs or Croats, depending on which nation the politician belongs to. He claims that, to their regret, the foundations of B&H are much stronger and firmer to be shaken by any criminal charges against individuals, whatever function they hold.

- But to call a criminal complaint against anyone, even if he is a member of the Presidency, Prime Minister, MP, Speaker of Parliament or a party, or even the director of ISA, a blow to the foundations of the state, in fact, best shows how much importance these people attach to themselves. I don't care if Buha wants to flatter his boss or if he wants to say that any eventual action against him would also be a blow to the foundations of the state, his statement is an insult to all B&H citizens - says Nikšić.

On the occasion of Buha's statement, we also contacted Zoran Tegeltija, Chairman of the Council of Ministers of B&H and Head of the Reporting and Intelligence Body, which also supervises the work of the ISA. But he answered us:

Aljoša Čampara, the Minister of the Interior of the FB&H, could not comment on anything because, as he told us, he is a witness in the trial against Mehmedagić.

Problems with employment and nepotism

Blocked work of the Commission

- It is true that, as the president of the Parliamentary Commission for Supervision of the Legality of the Work of ISA, I insisted on clarifying some things and phenomena, but, unfortunately, the work of the Commission was blocked by the refusal of HDZ deputies to participate in its work. There are many things beyond the appointment of the director, his deputy and chief inspector that the Commission should comment on, and proposals for appointment from the Council of Ministers are certainly a problem due to non-functioning within the parliamentary majority (SNSD, HDZ, SDA, DF) - says Nikšić. 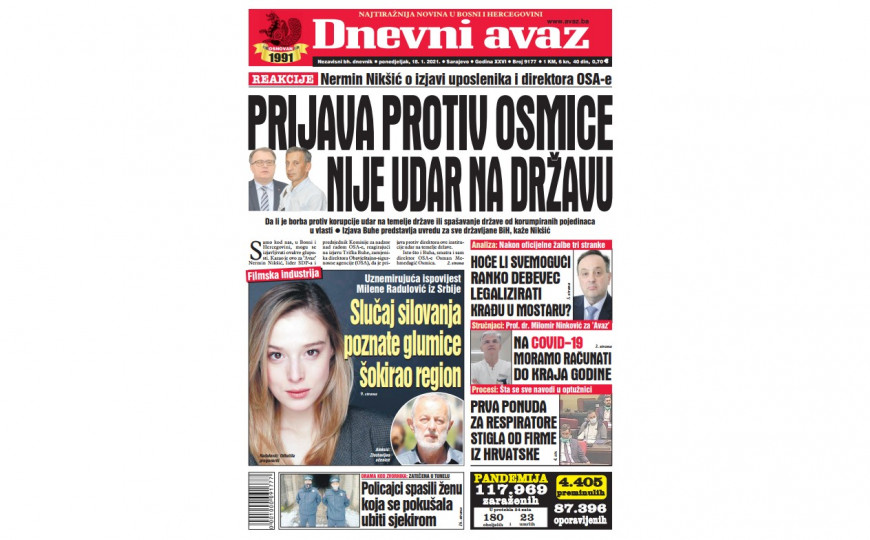 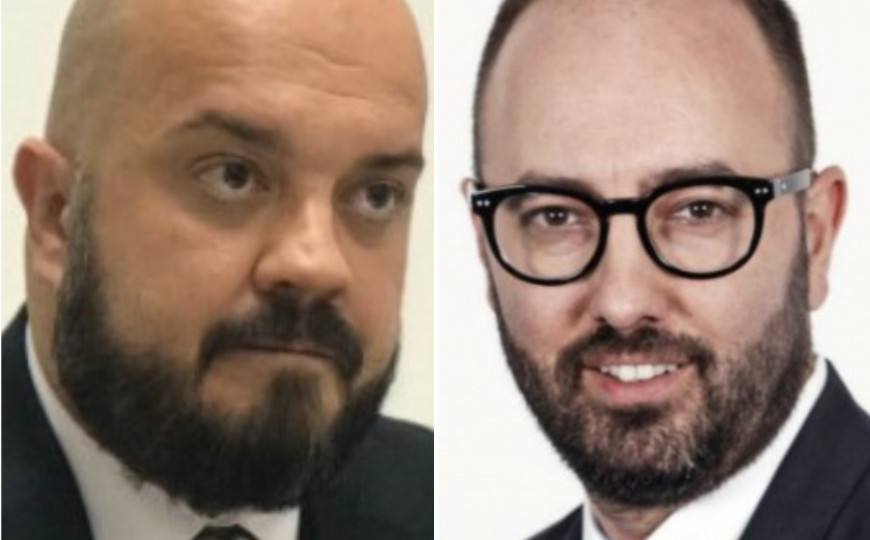 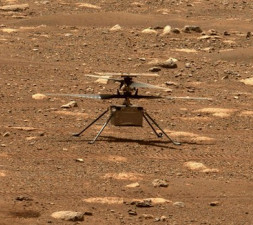 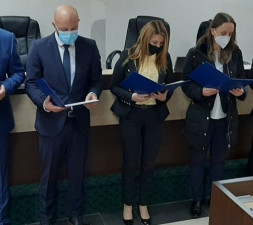 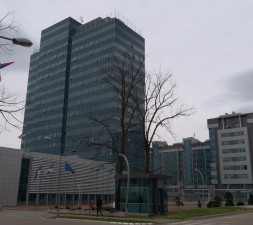