After the official complaint of the three parties: Will Debevec confirm the election theft in Mostar?

Apparently, many associate the court's keeping of the SDA's back with Ranko Debevec's publicly announced close relations with ISA Director Osman Mehmedagić

ANALYSIS After the official complaint of the three parties: Will Debevec confirm the election theft in Mostar?

Debevec: What will he do and who will he protect

The first reactions of the leaders of SDP, SBB and Naša stranka to the latest news about the changes in the election results in Mostar after the recount in the counting center of the Central Election Commission were fierce. All the detachments demanded that the CEC order the recount of all ballots without exception, because the manipulations recorded on a smaller sample revealed the huge scale of the obvious election robbery.

Official complaints soon followed, first from the SDP, which, following the recommendation of the CEC decision, sent a submission to the Appellate Chamber of the Court of B&H requesting a recount of votes from all regular polling stations and all parties that participated in the elections for the City Council of Mostar.

However, it was at the highest state court instance that they encountered an unexpected blockade and ramp from the President of the Court, Ranko Debevec, who rejected the SDP's appeal as premature and inadmissible.

- The only appellate jurisdiction of the Court of B&H is resolving the election appeal. The SDP cannot ask the Court of Bosnia and Herzegovina to recount all the votes in Mostar before the CEC decides on that - Debevec told the media.

SDP MP in the B&H Parliament Aner Žuljević reacted to this explanation by the President of the Court of B&H.

- Serious people in serious positions are expected to read documents. Dear President of the Court, SDP B&H acted in accordance with the instruction on legal remedy written in the decision of the CEC. It is nicely written there that an appeal against the last decision of the CEC is filed with the Court of Appeals within two days of the announcement of the decision ... - Žuljević wrote on his Facebook profile, thus holding a short course on the basics of law and court practice for "uninformed" Ranko Debevec.

Željko Bakalar, the president of the CEC, confirmed yesterday that three complaints were registered in this institution. As he says, the complaints came from Naša stranka, Platform for Progress and SDP.

He thus confirmed that the CEC also expects the decision of the Court of B&H even after the previously filed appeal of the SDP, which additionally makes Ranko Debevec's assessments and comments meaningless.

Apparently, the court guards the back of the SDA, a party who is probably most deeply involved in election theft and fraud in Mostar, many associate with the publicly announced close relations of President Debevec with the director of the B&H Intelligence and Security Agency Osman Mehmedagić Osmica.

In informed circles, Debevec's behavior is described as repaying the debt to the SDA and its president, Bakir Izetbegović, who recently said publicly that he has confidence in the Court of Bosnia and Herzegovina, which is headed by Debevec.

On the other hand, public distrust of Debevec is growing rapidly, especially after the Court refused to confirm several high-level corruption charges related to Bakir Izetbegović's staff, and among them are the main "stars" director Mehmedagić and until recently "first to Bakir", SDA delegate in the House of Peoples of B&H Asim Sarajlić.

Doubt is also raised by the very indicative acceleration of the trial of Judge Branko Perić to those (Mehmedagić and Pekić) whose indictment was confirmed, which has not been recorded in the history and "efficiency" of the Court of B&H.

The public, therefore, has reason to suspect the decision of the Court of B&H regarding appeals against established election results and election fraud in Mostar.

The new counting of votes in Mostar is in the interest of all, the CEC, the Court of B&H and the parties. The parties, among other things, in order to exclude from their membership those who stole votes from their party colleagues from their lists, or from other political entities and their candidates.

Finally, a new and comprehensive count would provide new evidence for the police and the Prosecutor's Office of B&H. And this is of fundamental importance, because it is obvious that only urgent prosecution and high penalties for established election robbery can restore the confidence of B&H citizens in a deeply compromised election process.

The CEC itself is under question

In addition, regardless of the decisions of the Court of B&H regarding the elections in Mostar, the CEC itself has problems with legitimacy, given that its members were elected in the House of Representatives of B&H, and not by an ongoing competition that was abruptly terminated.

It should be reminded that the Court of B&H, headed by Debevec, did not respond to the appeal against the irregular election of three CEC members (two close associates of Mirko Šarović, SDS president, and one former advisor to B&H Presidency member and DF president Željko Komšić). 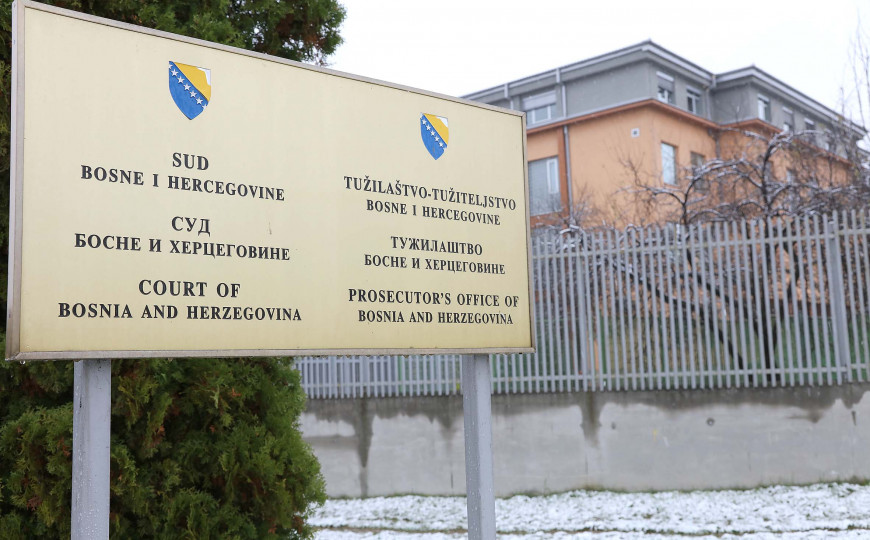 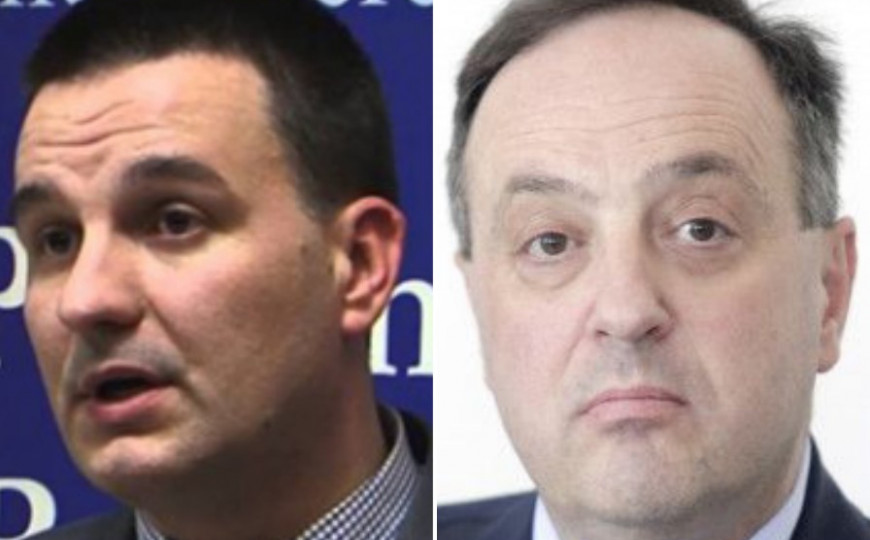 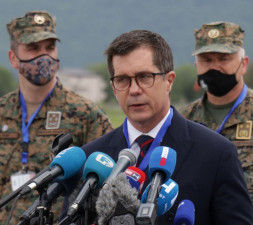 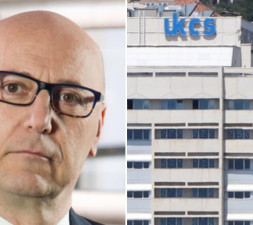 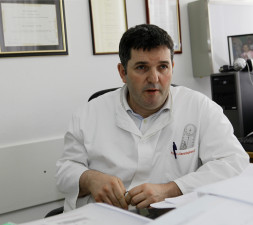