Ambassadors of Germany and France Margret Uebber and Christine Toudic visited the War Childhood Museum in Sarajevo today on the occasion of the 58th anniversary of the signing of the Elysee Treaty of Friendship between the two countries.

The agreement, signed on January 22, 1963, at the Elysee Palace in Paris, by the then President of France Charles de Gaulle and German Chancellor Konrad Adenauer is considered the cornerstone for the creation of the European Energy Community and then the European Union.

German Ambassador to Bosnia and Herzegovina Margret Uebber pointed out that the agreement served as a basis for reconciliation between the two nations that had been at war for centuries.

-The two heads of state then showed exceptional courage and their policy paved the way for reconciliation and created the basis for France and Germany to become the core of the European Union- said Ambassador Uebber.

French Ambassador Christine Toudic pointed out that they chose the War Childhood Museum for today's event because they believe that it is extremely important to think about children who have experienced the war or live in it.

After World War II, Ambassador Toudic said, France and Germany set up a Youth Office that allowed more than eight million young people to meet colleagues from another country about whom they often knew nothing.

-We think the War Childhood Museum is doing the same thing. Children suffer in war, we all know that and we should be aware of it and that is why it is important to talk about them- she pointed out.

Following the example of the Youth Office, she said, they also founded the Regional Youth Network, because she believes that young people are the future of friendship.

-This day is celebrated all over the world and we celebrate it through various events because we believe that it is a date that should never be forgotten- concluded Ambassador Toudic.

Ambassadors Uebber and Toudic told B&H authorities that reconciliation is important and that it is necessary to have visions along the way. 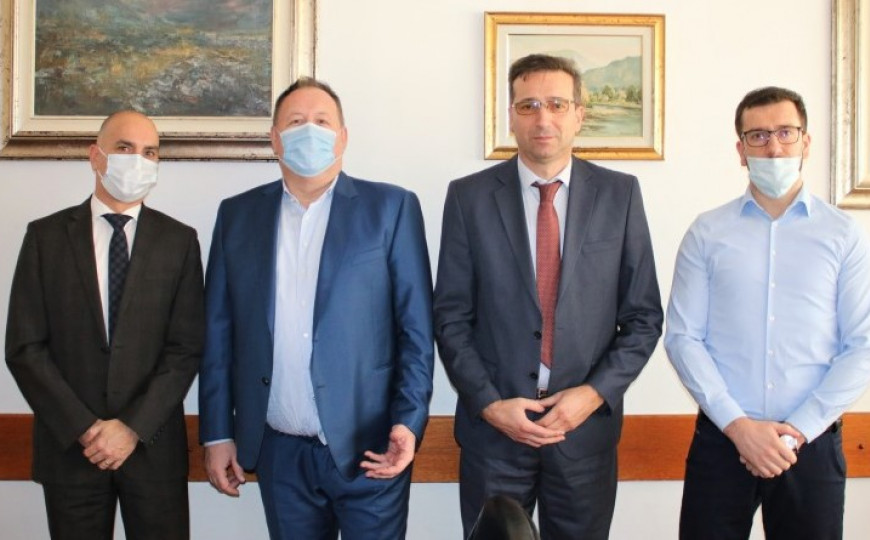 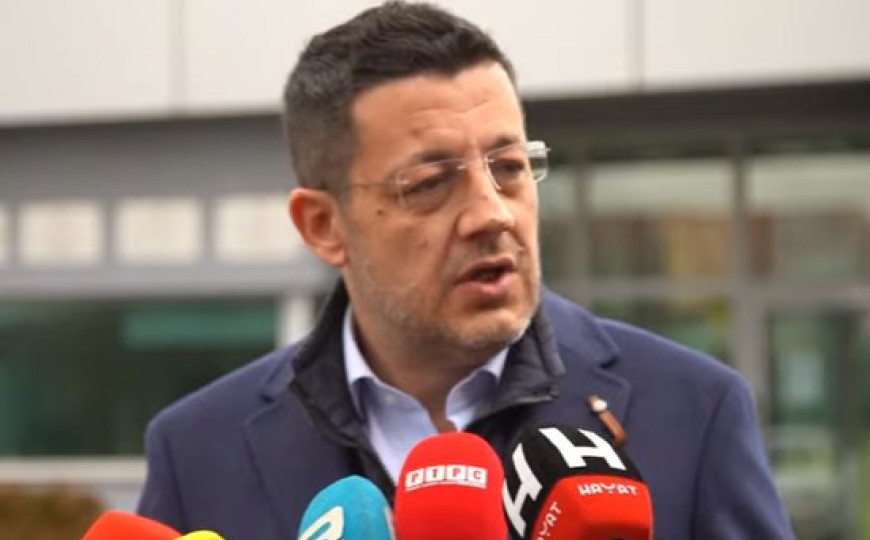 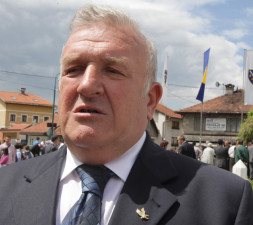 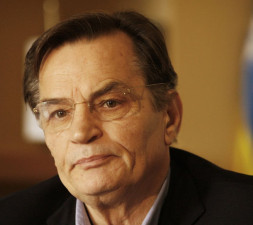