It is a license that expired on February 18th and had a validity period for five years. The question is how he will manage ISA now

Osman Mehmedagić: How will he manage ISA now

The director of the Intelligence and Security Agency (ISA), Osman Mehmedagić Osmica, has not had his security license for accessing classified information extended, which expired on February 18th, it was confirmed for "Avaz" today.

The information that Mehmedagić's security license has not been extended, was officially confirmed for "Avaz" from the Ministry of Security of B&H, which is also responsible for issuing the security license.

It is a license that was issued to the director of ISA five years ago and in order to obtain a new one, he had to apply for an extension of the security license.

Trial in the Court of B&H

- The permission for access to classified information to the director of the Intelligence and Security Agency of B&H, Mr. Mehmedagić Osman,has not been extended by the Ministry of Security of B&H - it is stated in the answer from this state institution.

Given the trial in the Court of B&H, where he was tried on the indictment of the Prosecutor's Office of BiH for abuse of office, it was difficult to expect that the leaders of the Ministry of Security would act upon the request for extension. If it was eventually extended, everyone would participate in illegal actions and obvious abuses of position.

Especially since the Law on Protection of Classified Information of B&H is clear. According to Article 59 of the Law, which deals with security obstacles related to the issuance of a permit for access to classified information, one of the obstacles is "ongoing proceedings for a criminal offense for which imprisonment sentences of at least three months may be imposed."

In addition, the Prosecution of Bosnia and Herzegovina filed a new indictment against Mehmedagić last week, in the "Security Check" affair, and the head of the secret service never, although he had to, asked the Prosecution for information on whether any criminal investigation was being conducted against him.

We remind you that in November last year, a procedure was initiated to deprive Mehmedagić of the right to access classified information.

This procedure was initiated by Zoran Tegeltija, Chairman of the Council of Ministers of B&H and Head of the Reporting and Intelligence Body, which supervises the work of the ISA. He informed the Ministry of Security that it was necessary to initiate an additional security check procedure for ISA General Director Osman Mehmedagić, due to "suspicion of a security breach." This procedure was never completed.

However, the law is clear.

Article 61 of the Law on Protection of Classified Information of B&H states that "when a person who has the right to access classified information has his license revoked, it is declared redundant when the decision becomes final."

The same article further states that "a redundant person is assigned to vacant positions in the same or another institution, and in case of impossibility of assignment, due to the lack of similar jobs, that person's employment is terminated with severance pay determined by law."

Mehmedagić has the right to appeal to the Commission for deciding on appeals of security permits, in which he placed his people, and they are under investigation in the "Security Checks" affair.

The accused Muriz Druškić is also in question, as well as a member of the commission, Ismail Sarić, who was appointed to this function without official proposal. 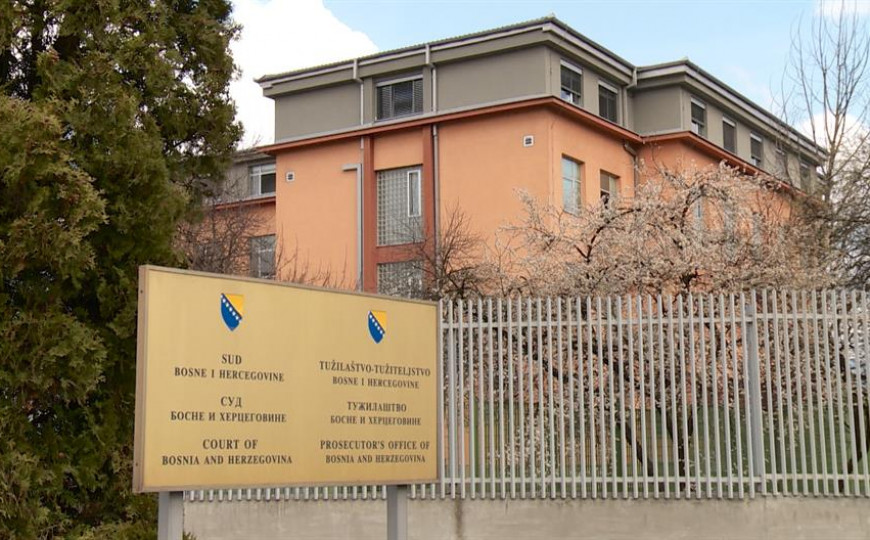 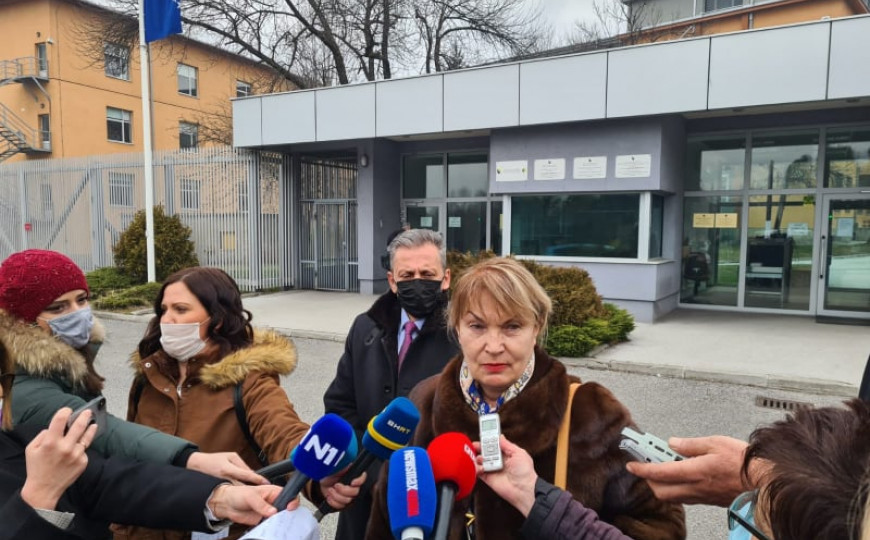 MEHMEDAGIĆ'S LAWYER
Nožica: There was a political hunt through the Court against our client