For the purpose of equipping this center and training of the staff for MIC work, the US Embassy will allocate close to 500,000 USD in the period of three years

An informative meeting was held today at the B&H Ministry of Defense regarding the activities undertaken so far on the establishment of the Media and Information Center of the Ministry of Defense and the Armed Forces of B&H (MIC MoD and AF B&H), under the chairmanship of the Minister of Defense of Bosnia and Herzegovina Sifet Podžić, also attended by Deputy Ministers of Defense Mijo Krešić and Mirko Okolić.

The informative meeting was also attended by the Chief of the Joint Staff of the AFB&H, Colonel General Senad Mašović, and the Deputy Chief of the AFB&H Joint Staff, Major General Gojko Knežević, the Commander of the NATO Headquarters Sarajevo, Brigadier General Eric Folkestad, the US Military Attaché to B&H, Brigadier Michael Tarquinto, Major Taib Grozdanić, and the heads of sectors and offices of MoDB&H, as well as associates from the NATO Headquarters Sarajevo and ODC.

The establishment of the MIC has been supported by the US Embassy in B&H through their Department for International Cooperation - ODC.

For the purpose of equipping this center and training of the staff for MIC work, the US Embassy will allocate close to 500,000 USD in the period of three years.

In the conclusion, Podžić issued a series of instructions that contain future steps and dynamics for the establishment of the MIC of the MoD and the AFB&H, the statement said. 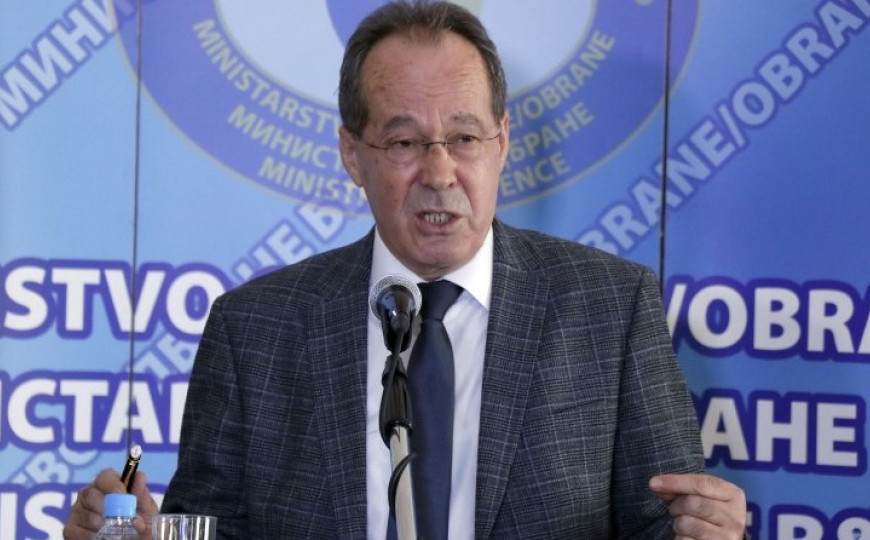 SARAJEVO
Podžić: We’ll determine the responsibility for the disappearance of weapons 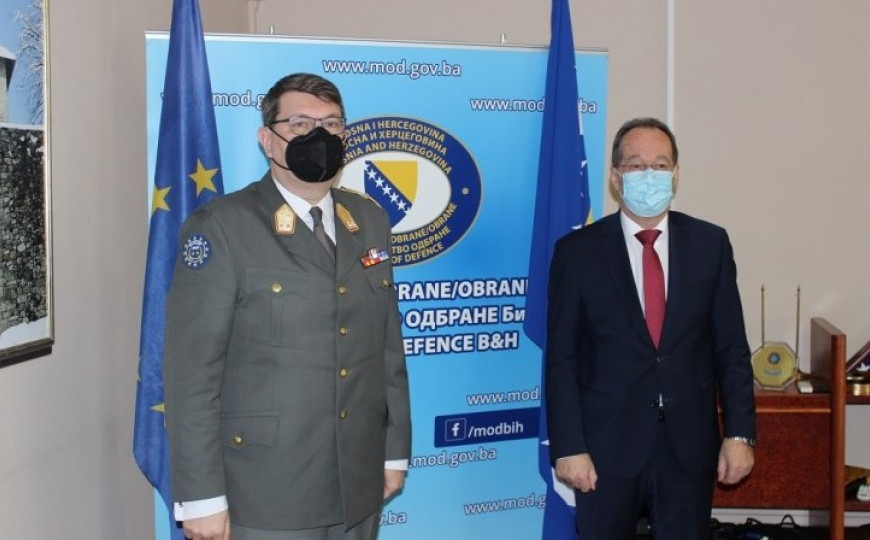 MEETING
Platzer: Continuation of cooperation between EUFOR and B&H AF is unquestionable