Dr. Nakaš asks: How did Sebija become the chief of medicine

REACTIONS Dr. Nakaš asks: How did Sebija become the chief of medicine

The Medical Chamber of the Sarajevo Canton published on its official website the decision to award the honorary title of chief of medicine to 33 doctors, including the director of the Clinical Center of the University of Sarajevo (KCUS), Sebija Izetbegović.

The decision was published six days ago and comes in the midst of violent reactions from the public and doctors regarding the dubious academic education of the wife of SDA leader Bakir Izetbegović.

- We would like to inform you that the honorary title of chief of medicine has been awarded in recognition of many years of successful work and special results achieved in protecting the health of the population and health development for the year 2020 - the Chamber said in a statement.

In the previous days, the Chamber condemned, as they stated, unfounded attacks on the director of KCUS, instead of asking that all allegations be investigated objectively, primarily about her postgraduate studies in Zagreb, on the basis of which she received her master's and then doctoral degrees.

Dr. Bakir Nakaš points out that the SC Medical Chamber has long lost all credibility and that it "works and acts according to the wishes of individuals", and not on the basis of real merits in health care.

- The chamber has been privatized. And all this has been happening since it was taken over by her (Sebije Izetbegović, Op. Cit.) Clinic. There is no longer an objective criterion, because all the reactions of the last days are essentially going in the direction of promoting Sebija and protecting her. The chamber totally collapsed. It is not even close to the one we created when we talked about values - says Nakaš.

He claims that the title of chief of medicine in SC has also been completely devalued.

- It is well known what is stated in the rulebook and what it refers to. It is known who can get the title of chief of medicine and why he/she has it. Today, it is awarded if someone is dear and nice to someone and according to their wishes - says Nakaš.

He reminds that a few years ago, many refused to be awarded this title because, as he states, they did not want to be side by side with certain people who did not deserve it.

- This title has become political, and the least professional - says Nakaš.

Who are they protecting?

- Everything they do, even when they make these decisions, it is only in the interest of the group that manages the Chamber. Besides, they were illegally elected and everything is in court. It is run by a small group and they went to a side that is not in the interests of the doctors. Who are they protecting - Hočko asks.

Who are the new chiefs of medicine, whence Miladinović

Apart from Sebija Izetbegović, Elvira Karaselimović-Džambasović, Hasan Tanović, Lejla Alađuz, Dunja Hodžić, Amira Baždarević-Rašidagić, Aida Ćorić also received the title of chiefs of medicine. It is interesting that Ksenija Miladinović, who is the president of the Chamber, is also on the list.

Stevanović: They are very forthcoming with appointing titles

Doctor Dragan Stevanović says that they are very forthcoming with appointment of the title of chief of medicine, and that it is awarded by the Commission of the Federal Ministry.

- The title has lost all meaning, except that a certain bonus on the salary is obtained - states Stevanović. 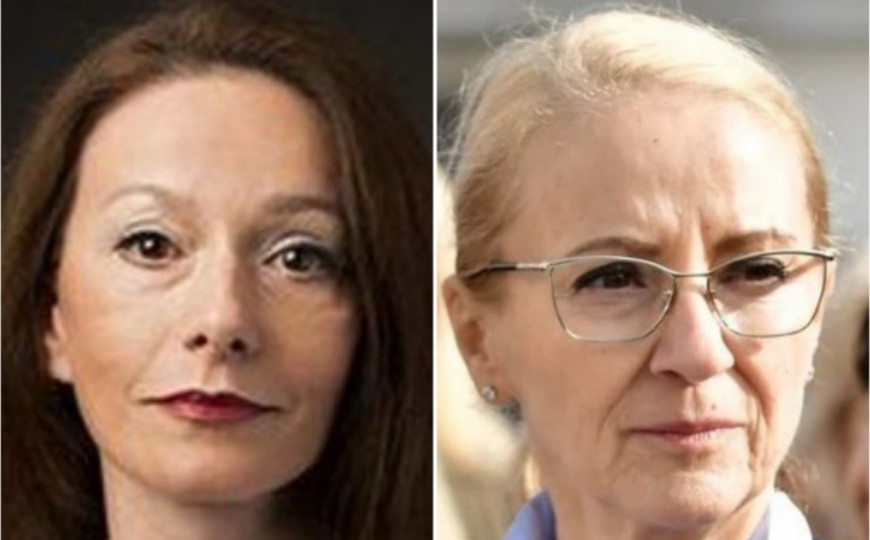 EXCLUSIVE
Prof. dr. Sanja Kupešić for "Avaz": Sebija Izetbegović was not a postgraduate in Zagreb 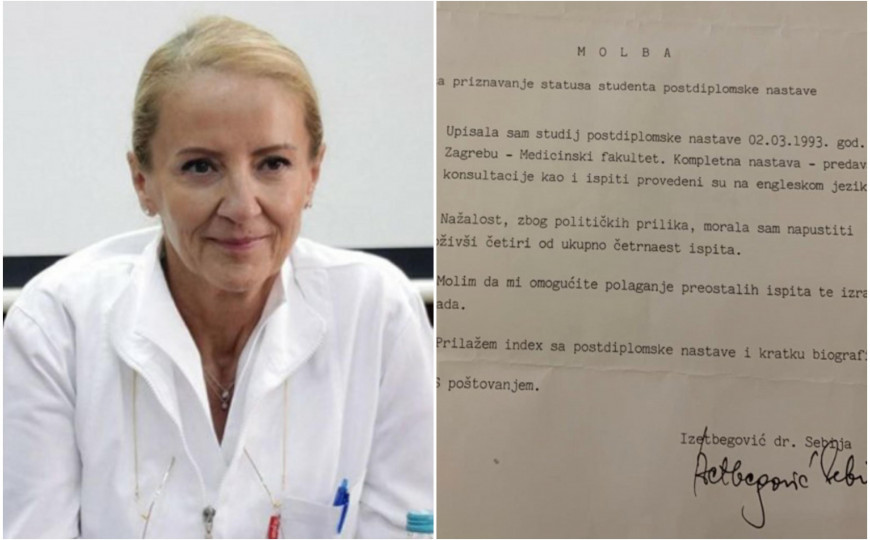 AFFAIRS
What official biography and documents reveal: A paper which is pushing Sebija to court?