Students received justice: Prcić racketed us, so we reported him

We did not want to be subject to racketeering of director Denis Prcić for 1,500 KM he asked for the issuance of diplomas before the end of the contract

TUZLA Students received justice: Prcić racketed us, so we reported him

Prcić this morning in Tuzla

Student Jasmin Memić, who protested with his colleagues in front of the building of the American University in Tuzla a month ago, also addressed the journalists in Tuzla today.

The students reported Denis Prcić to the competent prosecutor's office, and the epilogue is today's action in which the premises of the American University in Tuzla and the apartments of the founder Denis Prcić are being searched.

- We are waiting for the issuance of diplomas that we have earned through our hard work. We did not want to be subject to racketeering of director Denis Prcić for 1,500 KM he asked for the issuance of diplomas before the end of the contract. Now the documentation has been returned to him on the condition that he issue diplomas, however he avoids contact with students, he does not want to issue diplomas as it should be according to the protocol. The diplomas should have been issued last year - said Memić.

He added that those who are not in their final year, they cannot even continue their education and must re-enroll at the Faculty.

- Some even miss the high school diplomas that were handed in at enrollment, and it was not returned to them either. It is not easy for younger colleagues because their schooling is frozen and there are no indications that they will start schooling soon.

As for the issuance of diplomas, a five-member Commission has been engaged in front of the Ministry of Education, and we appeal to them to end this agony of students as soon as possible so that we can continue our education - said Memić.

By the way, a student of Prcić's University is also Osman Mehmedagić, the director of ISA. He handed over the diploma to the Commission for the Supervision of the Work of the ISA, but declared it a secret. It was determined that he acquired it in a suspicious manner, which is why the Prosecutor's Office of B&H is investigating him. 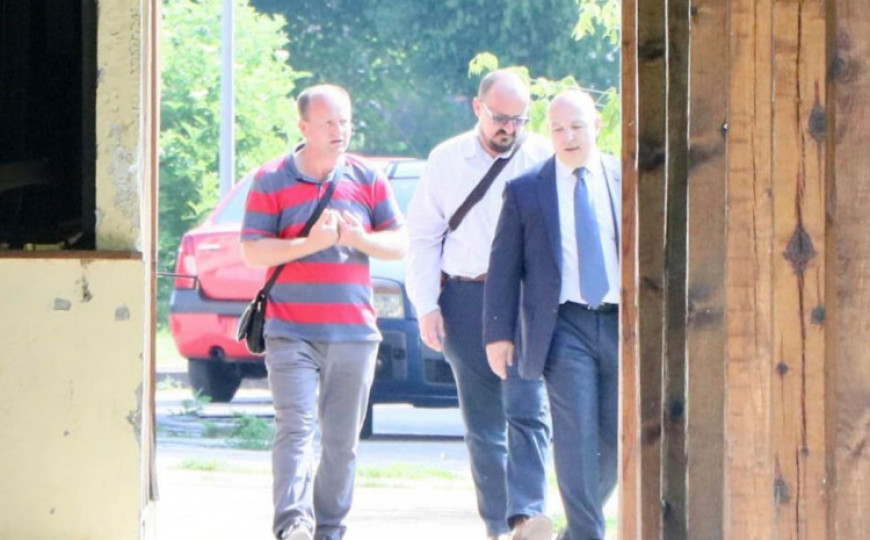 AVAZ FINDS OUT
Denis Prcić was arrested on the order of the Prosecutor's Office of B&H, there is no evidence that Osmica was ever a student 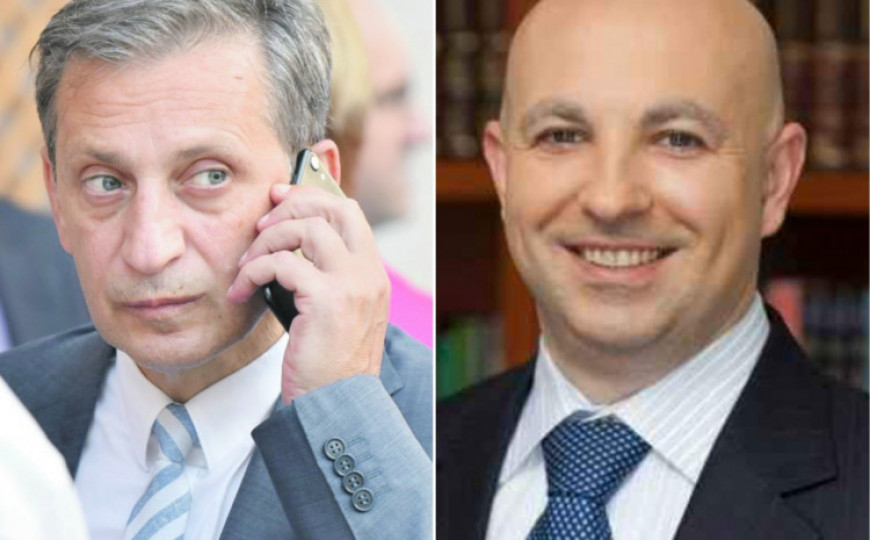 AVAZ FINDS OUT
SIPA members are inspecting the building of ISA and FUP, they are excluding video surveillance footage