Exclusive: Certificate from Zagreb has arrived, there is no evidence that Sebija Izetbegović passed the exams in Croatia

AVAZ FINDS OUT Exclusive: Certificate from Zagreb has arrived, there is no evidence that Sebija Izetbegović passed the exams in Croatia

A few days ago, the Rector of the University of Sarajevo received documentation from Zagreb stating that there is no documentation in this institution on the basis of which the credibility of the student's transcript and the certificate of passed of Sebija Izetbegović, the general director of KCUS, at this institution, "Avaz" exclusively finds out.

As data was incoplete, answers were requested from Zagreb, which came to B&H institutions at the end of last week.

- By inspecting the archives of the Medical Faculty of the University of Zagreb, we found that Sebija Izetbegović, born on April 6th, 1960 in Titograd, Republic of Montenegro was enrolled in the first year of postgraduate study of Ultrasound and clinical medicine in the academic year 1992/1993 under registration number student 4690114. There is no documentation in the named file on the basis of which we could confirm the authenticity of the student's transcript and issue a certificate of passed exams listed in the student's booklet - it is stated in the answer of the Dean of the Medical Faculty in Zagreb Marijan Klarica.

In this way, Sebija's master's degree and doctorate are also called into question. 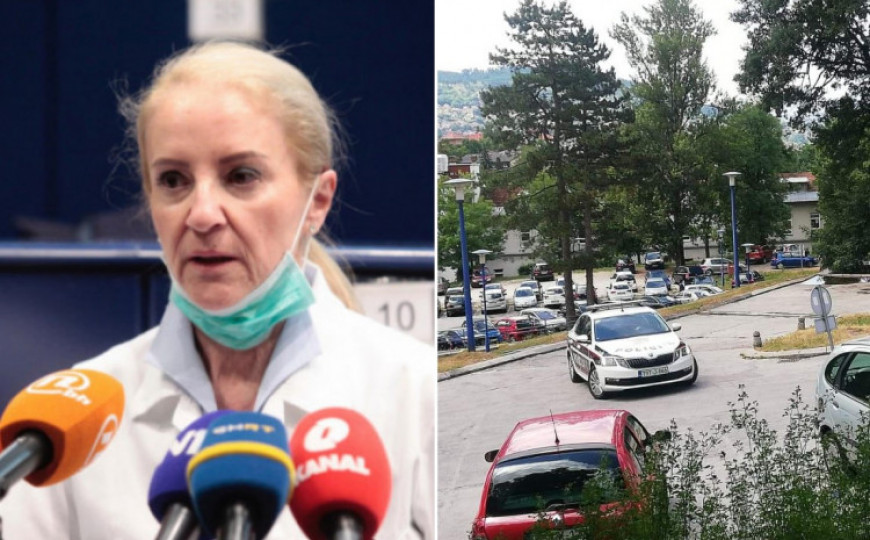 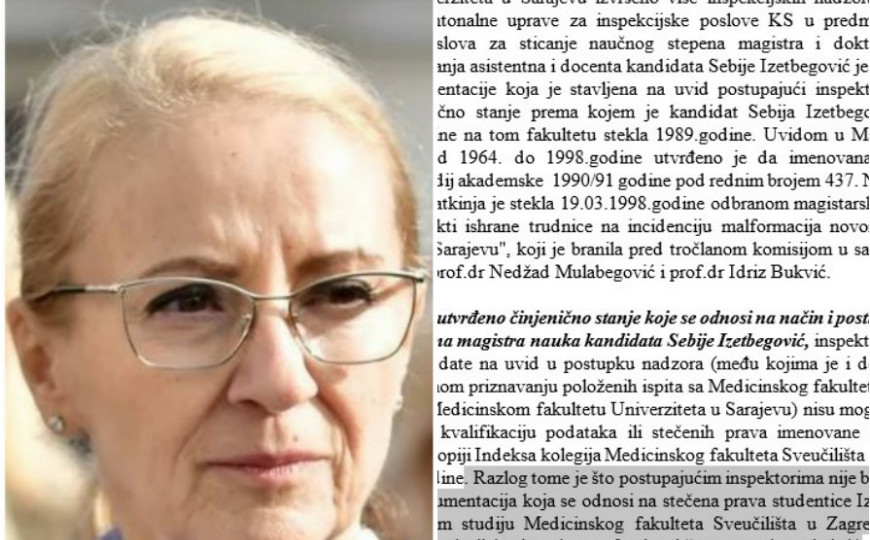 AFFAIRS
Official documentation from Zagreb is awaited: There are many doubts about the education of Sebija Izetbegović