The Prosecution of Bosnia and Herzegovina is requesting that his detention be extended for another two months, based on new evidence obtained during the investigation. Prcić is suspected of facilitating the illegal acquisition of a diploma by Osman Mehmedagić, director of the B&H Intelligence and Security Agency (ISA).

We learn that the well-founded suspicion is even greater, because in the servers of the American University in B&H, which were hidden in a vacation home in Semizovac, no evidence was found that Mehmedagić was ever a student of this higher education institution. This is about the diploma that he handed over to the ISA Supervisory Commission in order to get a second term.

In the Prosecution's evidence, after the expertise of the found servers, on which the complete student information system is stored, with all the data on students, professors and locations where students live, does not contain Mehmedagić's name at all.

- Among slightly more than 20 students of the Faculty of Law, the name of Osman Mehmedagić is not in the information system of the American University in B&H - it is stated in the information that was forwarded to the Court of B&H.

In addition, the Prosecutor's Office of B&H extended the investigation in the "Diploma" affair, because there is a high degree of reasonable suspicion that other diplomas of the American University in B&H, which are used by employees in B&H institutions, are forged.

According to the information that „Avaz“ has, one of the forged diplomas was identified as a diploma from the American School of Public Administration, which is in the possession of Amina Pekić, otherwise the sister of Mehmedagić's close associate Muhamed Pekić. The prosecution has obtained information that there is no evidence of graduation in Pekić's personal file, but Bisera Turković and the Ministry of Foreign Affairs (MFA) have been obstructing the investigation for a month.

Prosecutors believe that Pekić, with a forged diploma, is working in the B&H diplomatic mission in Brussels with NATO, as an employee of the MFA of B&H.

They ignore the Prosecutor

The Prosecution considers that the use of a forged diploma in such an important place is "a grave shame for B&H and a huge damage to B&H's reputation in the world."

However, it is indicative that the B&H Ministry of Foreign Affairs and Bisera Turković have been refusing to submit Pekić's personal file in the form of information and photocopies for months. They turned a deaf ear to the act of the Prosecutor's Office on June 25th this year and do not want to submit the requested information.

There is no diploma in the file

When it comes to the personal file of Mehmedagić, which was taken from the premises of the ISA last week by the order of the Court of B&H, it was determined that he does not have a diploma from the American University. Upon inspection of the file, it was established that this diploma was never put into file.

It is also shocking that Mehmedagić, when filling out the security questionnaire, did not state that he had any other diploma of higher education, except for the diploma of the Faculty of Business Studies in Banja Luka, which was annulled in 2019.

‘Sold everything to Gypsies’

The Prosecution of Bosnia and Herzegovina has evidence that Prcić put pressure on the witness he asked to give false testimony, which he confirmed to members of the SC MUP.

This witness said that two days after the search warrant for his vacation home was issued, he was contacted by Prcić. He admitted to the police that Prcić informed him by phone that the police would be looking for him and that he should give false testimony. Prcić told him that it should say that he "sold" the items he took from him to the Gypsies. 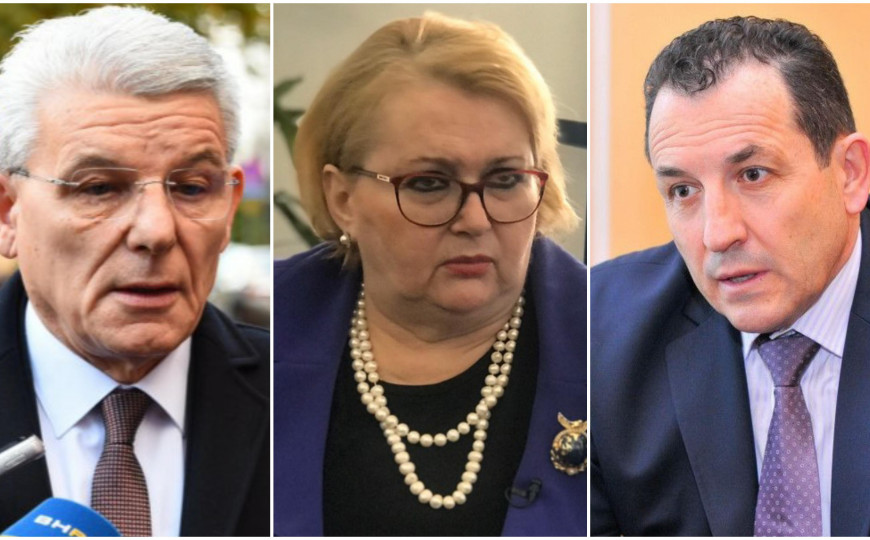 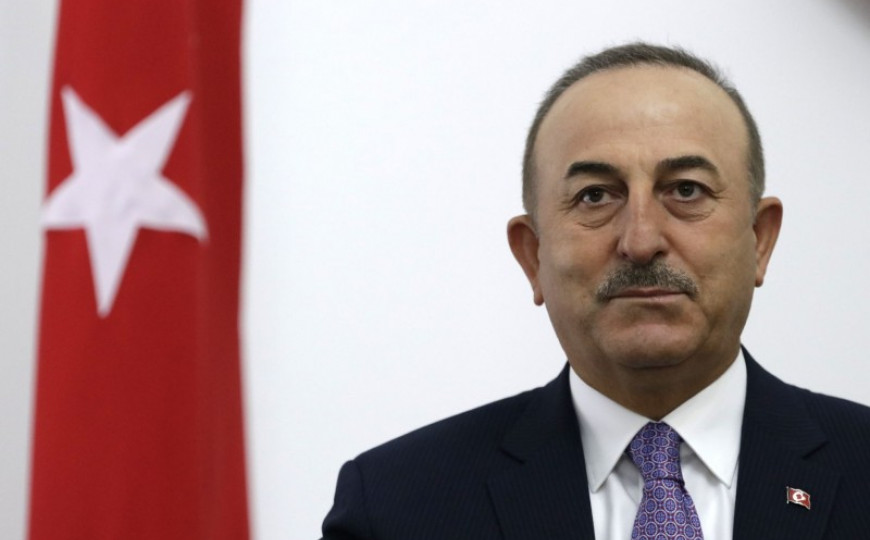 OFFICIAL MEETING
Çavuşoğlu: Certain non-papers are not good especially for B&H and its stability