Lawyer Ifet Feraget, who represents the Memić family, believes that the only possible decision is acquittal for Ljubo and Bekrija Seferović

The trial in the case against Ljubo and Bekrija Seferović in the case of the death of Dženan Memić ended today before the Council of the Supreme Court of the Federation of B&H.

The Cantonal Court in Sarajevo issued two acquittals because it believes that there is not enough evidence to indicate that a traffic accident occurred in Great Alley on the night of February 8th, 2016, and that the injuries on Memić do not correspond to those from the traffic accident or when a vehicle hits a pedestrian.

At today's hearing, medical experts Dr. Hamza Žujo and Dr. Željko Karan were questioned. They testified about Dzenan Memić's injuries and manner of death. The prosecution and the defense presented their closing arguments.

Lawyer Ifet Feraget, who represents the Memić family, said in a statement for "Avaz" that the Prosecution did not offer any evidence that a traffic accident had occurred.

The only possible decision, Feraget believes, is acquittal for Seferović's.

On the contrary, prosecutor Vlado Mišković requested that the accused be punished according to the law. He added that the Prosecution had proven the criminal offenses charged against Seferović's.

The verdict will be handed down on Monday, July 27th. 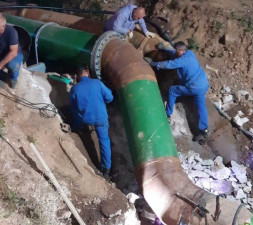 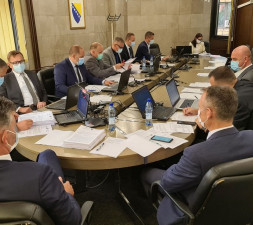 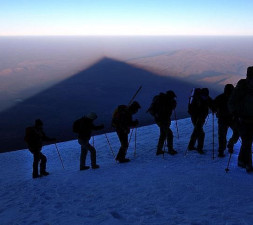