A British security guard who was killed in a suspected Iranian drone strike on an Israel-linked tanker was a former soldier in the British army, his employers said on Thursday.

Maritime security firm Ambrey said Adrian Underwood was on board the M/T Mercer Street when it came under attack in the Indian Ocean off Oman last Thursday.

A Romanian national was also killed.

-Adrian was a former soldier in the British Army with a distinguished record of service- Ambrey's managing director John Thompson said in a statement.

-He came to work for Ambrey in 2020 and his qualities were quickly recognised as he was rapidly promoted from maritime security officer to team leader.-

The United States and Israel have both pointed the finger at Iran for being behind the attack on the tanker, which is managed by a prominent Israeli businessman in London.

Security analysts have said the fatal attack -- strongly denied by Tehran -- has upped the stakes in the "shadow war" against vessels linked to Iran and Israel.

On Tuesday, Iran was again blamed for an alleged hijacking of an asphalt and bitumen tanker in the Gulf of Oman, prompting more denials from the Islamic republic. 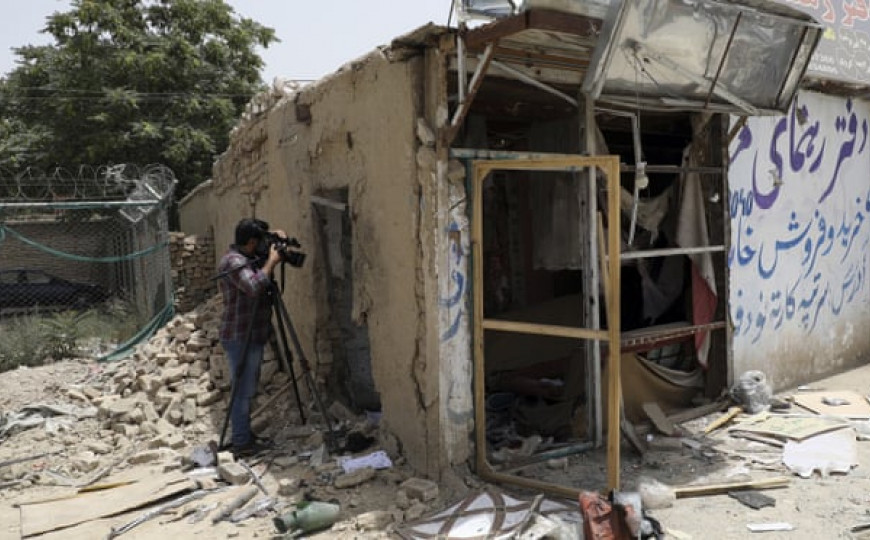 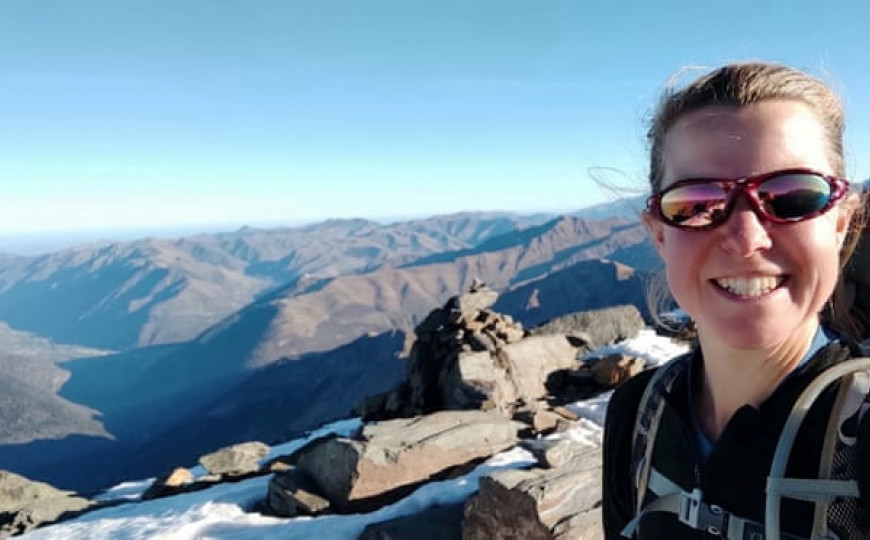