Kosović rejected the appeal of the Prosecutor's Office of B&H, Osmica is defending from freedom

AVAZ FINDS OUT Kosović rejected the appeal of the Prosecutor's Office of B&H, Osmica is defending from freedom

Mehmedagić: He remains at large

A hearing was held in the Court of B&H on Friday against Osman Mehmedagić Osmica, director of the Intelligence and Security Agency (ISA), according to the proposal of the Prosecutor's Office of B&H to revoke the prohibitive measures and order a one-month detention.

Decisions of the Court of B&H on whether Mehmedagić will be returned to custody was made today. As the "Avaz" portal has learned, the appeal of the Prosecutor's Office of B&H has been rejected and Osmica will defend from freedom in this case.

Judge of the Court of B&H Tatjana Kosović is working on this case also.

State Prosecutor Oleg Čavka said at the end of the last week that according to the data of the B&H Border Police, Osman Mehmedagić and Asim Sarajlić traveled together by plane to Antalya on July 21st. According to the prohibitive measures, the suspect must not approach the witness at a distance of less than 50 meters.

They were in Antalya for ten days and returned on the same flight. Sarajlić is a witness in the investigation against Mehmedagic for abuse of office and forgery of official documents.

He stated that the Prosecutor's Office requested further checks and that it had received information from the B&H Border Police that Mehmedagić and his wife, only five days after the measures were determined, traveled to Antalya with Sarajlić.

- They were in Antalya for ten days. They departed and returned on the same flight. The plane they were traveling on was 37 meters long. They crossed the border crossing one minute apart - Čavka explained, adding that Mehmedagić did not inform the Prosecutor's Office of B&H about the wedding or the trip, although it was stated in the prohibitive measures.

However, in the decision, as Kosović wrote, it was established that Mehmedagić did not violate the prohibitive measures.

It was pointed out that Sarajlić was not questioned in the Prosecutor's Office of B&H about the circumstances of committing criminal acts of abuse of office and forgery of official documents.

However, Kosović stated in the decision that it was established that Mehmedagić did not violate the prohibitive measures because the Court could not establish that according to the Prosecution's evidence, the witness and the suspect had any communication that could be considered a violation of the prohibition measures.

Not even on August 25th at the wedding of Bakir Izetbegović's daughter, nor on the plane when leaving and returning from Turkey to Sarajevo.

In the decision, Kosović stated that the Court of B&H determined that there was no grounded suspicion in relation to Mehmedagić, when it comes to money laundering, so that Mehmedagić, making contact with Sarajlić, could not have an undesirable influence on the criminal proceedings.

The prosecution requested the revocation of the measures after it saw Osmica and Sarajlić together at the wedding of Bakir Izetbegovic's daughter, and in the photos published by the media. Checks then established that they had traveled together to Antalya. 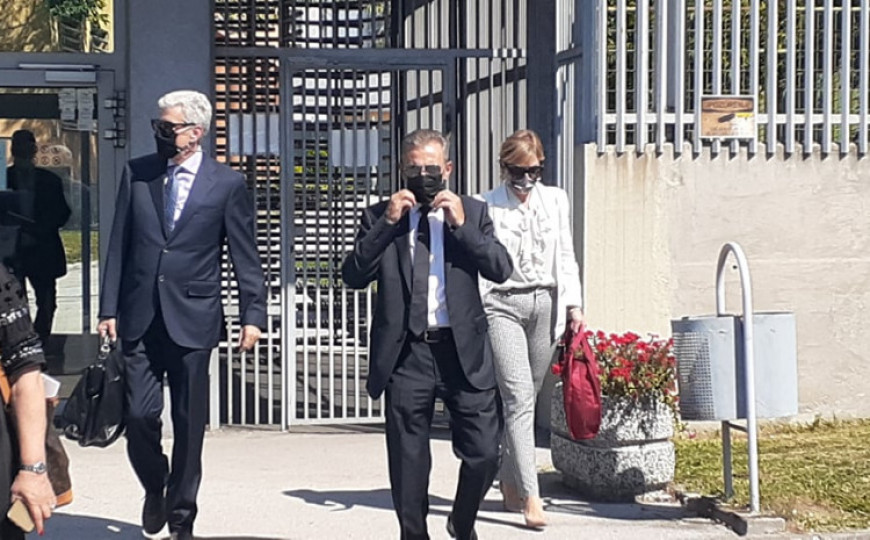 CUSTODY REQUESTED
There is no decision yet for Osman Mehmedagić 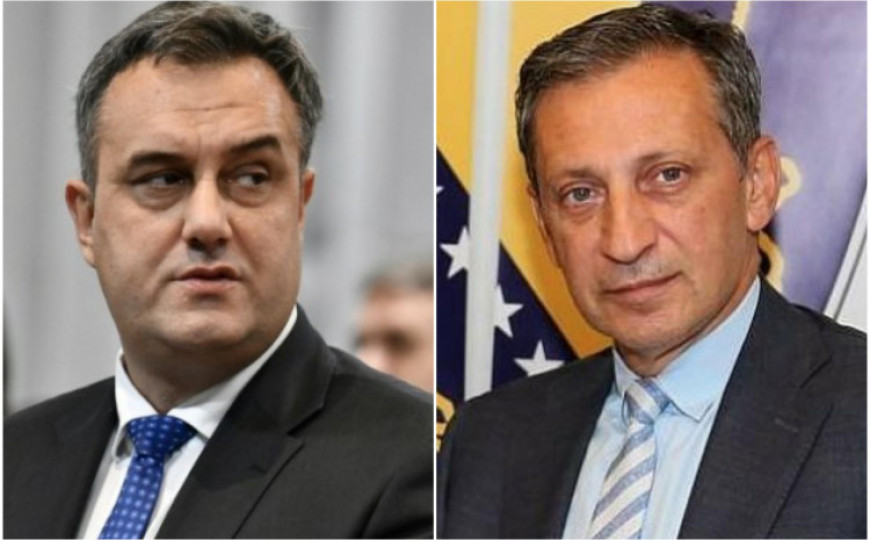 SUSPECT AND WITNESS
Here is why the Prosecutor's Office of B&H is requesting detention: Osman Mehmedagić and Asim Sarajlić traveled and spent their summer vacation together in Antalya 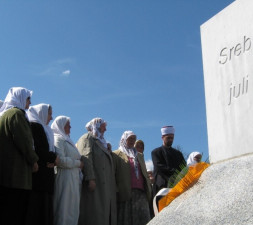 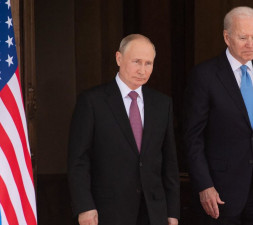 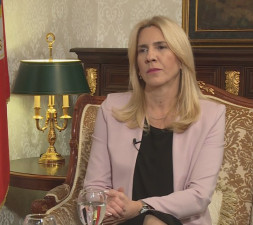