Affair Ventilators / Hearing ended for Fadil Novalić and others: Who called the employees of the Drug Agency from the Prime Minister's Office

Testimonies were given by Harun Avdagić, member of the expert council in the Agency and Indira Fazlagić, chief pharmaceutical inspector in the Agency

VENTILATORS MAFIA Affair Ventilators / Hearing ended for Fadil Novalić and others: Who called the employees of the Drug Agency from the Prime Minister's Office

The trial of Prime Minister Fadil Novalić and other defendants because of disputed procurement of 100 respirators worth 10,530,000 KM continued today with the hearing of two employees of the Agency for Medicines and Medical Devices of B&H.

Apart from Novalić, the suspended director of the Federal Administration of Civil Protection, Fahrudin Solak, the Minister of Finance of the Federation of B&H, Jelka Milićević, and the owner of the company " Silver Raspberry", Fikret Hodžić, are accused of the disputed purchase of ventilators.

Testimonies were given by dr. Harun Avdagić, member of the expert council in the Agency and Indira Fazlagić, chief pharmaceutical inspector in the Agency.

Before hearing the witness, Prosecutor Mirza Hukeljić said that the Prosecution had received five submissions from the Court of B&H from Edita Kalajdžić, stating that her mobile phone, which was deposited with the Prosecutor's Office of B&H, used a viber application addressed to people she knew.

The Prosecutor said that only the Prosecution was informed about that, and not the Defense, and therefore stated that they had received the submissions and pointed out that only the Court could take measures in relation to that case.

The first witness, Avdagić, said that he was once called by a man from the Office of the Prime Minister of the FB&H Government in connection with obtaining a license to import medical equipment, but that he referred him to Indira Fazlagić. Avdagić left the possibility that Hasan Ganibegović from Fadil Novalić's Office also called him. Avdagić (SDA) was appointed as a member of the expert council from the Bosniak people in the Agency by the FB&H Government. He also said that he had known Novalić for five or six years through mutual friends and that there were those among them who worked in Novalić's cabinet. He stated that Novalić's advisor was Goran Miraščić is his godfather.

Witness Fazlagić said that Hasan Ganibegović called her and asked what was needed to import ventilators and what permits were needed for emergency import. After it was explained to him that the registration of a legal entity that imports ventilators is necessary, Ganibegović became concerned and asked to recommend a company that deals with that. Indira Fazlagić later called Ganibegović and recommended the company "Tuzlafarm", which often did emergency imports for the Clinical Center in Tuzla.

However, after that, a lawyer at the Mladen Agency brought her a request to enter Fikret Hodžić's company " Silver Raspberry" in the register, in order to purchase ventilators. Fazlagić wrote "Urgent" on the case, and after checking the documentation due to the pandemic, an indirect, not direct inspection was carried out, and "Silver Raspberry" received a permit.

Fazlagić learned from the media that the ventilators arrived at the Sarajevo airport.

Although the inspectors from the Agency for Medicines and Medical Devices intended to check the storage of medical equipment on the spot, they did so on the order of the Prosecutor's Office of B&H. Answering the prosecutor's questions, Fazlagić said that they were told in the company " Silver Raspberry" that the ventilators were taken over by FCPA.

- We have determined that they do not keep ventilators properly, that people are not professional enough. Ventilators were placed under the tent, it was raining. The worker showed us that the tent has a certificate that it will not leak water. We found that the ventilators were on wooden pallets. It was ordered to urgently move the ventilators out of the tent and to store them, and they were forbidden to trade in medical equipment - Fazlagić said.

She explained that FCPA did not have a traffic license. 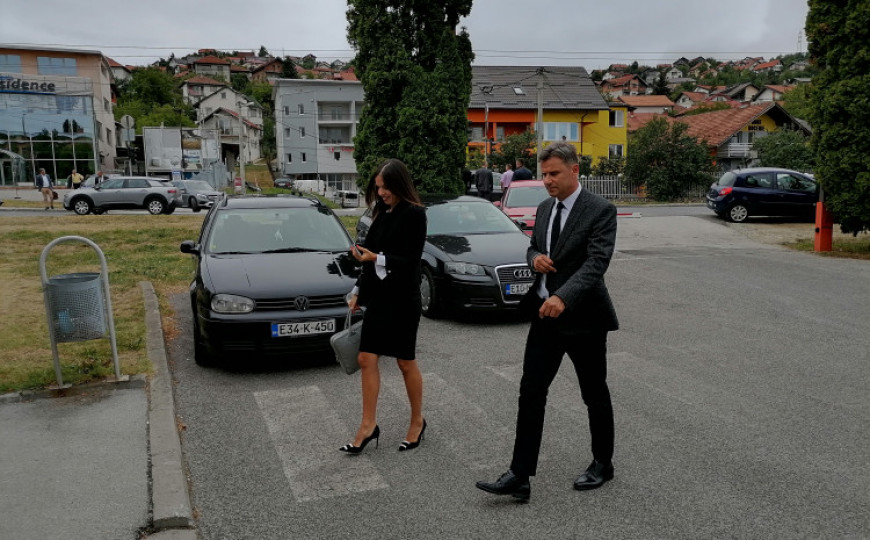 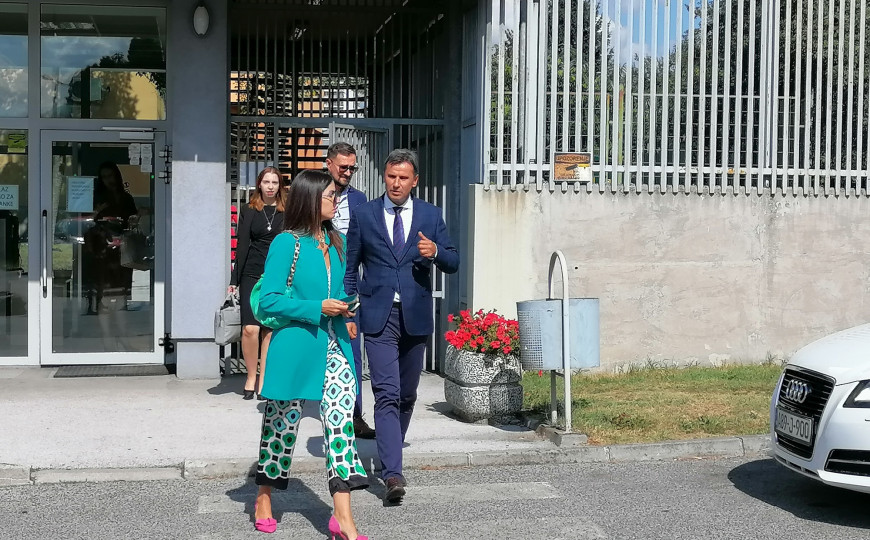 VENTILATORS AFFAIR
Witness Kreštalica claims: Hodžić told me that the import of ventilators will be allowed, that the Prime Minister will take care of it