"Ventilators" affair: Who did Aleksandar Zolak call, and who did Fikret Hodžić call?

Witnesses Mladen Čančarević, who is employed as a lawyer in the Agency, and Dragana Reljić and Strahinja Obradović were questioned

VENTILATORS MAFIA "Ventilators" affair: Who did Aleksandar Zolak call, and who did Fikret Hodžić call?

The trial of Fadil Novalić and others in connection with the procurement of 100 ventilators worth 10,530,000 KM continued today in the Court of Bosnia and Herzegovina.

In today's continuation of the trial of Novalić and others in the "Ventilators" affair, the interrogation of persons from the Agency for Medicines and Medical Devices of B&H has resumed. Mladen Čančarević, who is employed as a lawyer in the Agency, and Dragana Reljić and Strahinja Obradović were questioned.

He heard about the company "Silver raspberry" from Fikret Hodžić on April 23, 2020. When the director of the Agency, Aleksandar Zolak, called him and told him that he had been contacted by Miloš Stevanović, advisor to the director of the Indirect Taxation Authority, and said that he had contacted a company for importing ventilators for the Government of the Federation of B&H.

Then, the director of the Agency for Medicines of B&H, Aleksandar Zolak, contacted Mladen Čančarević and told him that Stevanović had called him and that the process related to the import of ventilators should be started urgently and that they were just arriving.

He gave him the telephone number of the person he would contact for that emergency import. It was the telephone number of Fikret Hodžić, the owner of "Silver raspberry", and he told him that he had to register in the register of wholesalers with medical equipment and gave him instructions for entry in the register, as well as instructions for emergency import.

Milićević is accused of negligent work in the service

Apart from Novalić, in the case of the disputed purchase of ventilators, the accused are the suspended director of the Federal Civil Protection Administration, Fahrudin Solak, the Minister of Finance of the Federation of B&H, Jelka Milićević, and the owner of the company "Silver raspberry", Fikret Hodžić.

Novalić, Solak and Hodžić are accused of associating in order to commit criminal offenses related to acts of abuse of position or authority, and receiving a reward or other form of benefit for trading in influence.

At the last hearing held on Wednesday, September 29, a member of the expert council of the B&H Agency for Medicines and Medical Devices, Harun Avdagić, said that he was called from the FB&H Prime Minister's Office by a man in connection with obtaining a license to import medical equipment.

Avdagić said that it was possible that Hasan Ganibegović had called him from the FB&H Prime Minister's Office, and that he had referred him to Indira Fazlagić, the Agency's chief pharmaceutical inspector.

During her testimony, Fazlagić confirmed that Ganibegović called her in connection with obtaining the permit. 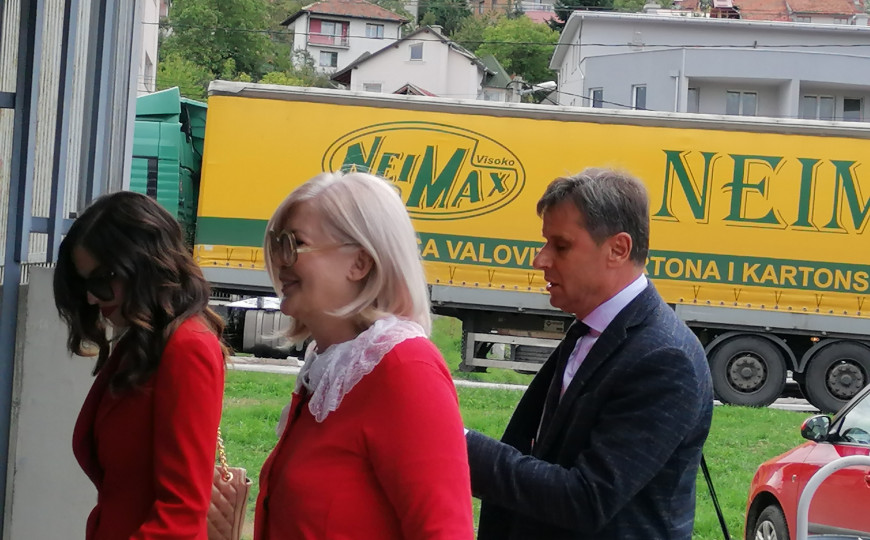 VENTILATORS MAFIA
The trial continues: See the arrival of Fadil Novalić and the other indictees 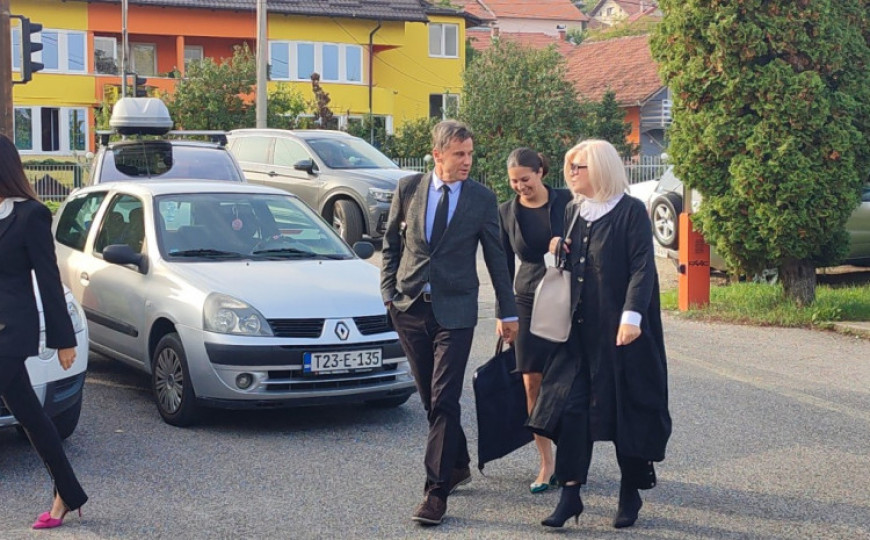 VENTILATORS MAFIA
Affair Ventilators / Hearing ended for Fadil Novalić and others: Who called the employees of the Drug Agency from the Prime Minister's Office