German coalition talks are approaching the "moment of truth" as the Social Democrats (SPD), the Greens and the liberal Free Democrats (FDP) are trying to overcome their main differences, party leaders announced in Berlin.

When exploring a possible joint government alliance of the SPD, the Greens and the FDP, groundbreaking decisions could be made by Friday, FDP General Secretary Volker Wissing told media representatives on Tuesday, adding that the "moment of truth" is imminent.

Wissing said the aim is to create a "basis for decision-making" by Friday as to whether the respective bodies can be recommended to start formal coalition negotiations.

It is now a matter of clarifying the big questions, Wissing added.

- What we are currently doing in the context of the explorations is first of all to clarify the big questions that we know pose hurdles. It is … also a kind of litmus test to determine whether partners and interlocutors are able to clarify big questions with one another in such a way that everyone can find a feasible way of finding a solution.-

However, he added, there is still a long way to go and that the challenges are not too small.

Meanwhile, Green party Managing Director Michael Kellner said: "It's not always easy to find solutions between two parties, but the fact that we want to build bridges between three parties – that was noticeable."

The number of similarities has increased and the number of differences has decreased. There were still things to be clarified, he added.

The main sticking points in the exploratory talks are differences on tax and financial policy.

On Sunday, FDP's Wissing had said: "Everyone we talked to knows our demands: no tax increases and no loosening of the debt brake."

The general secretaries of the parties and their staff are scheduled to hold further exploratory coalition talks in Berlin on Wednesday and Thursday. 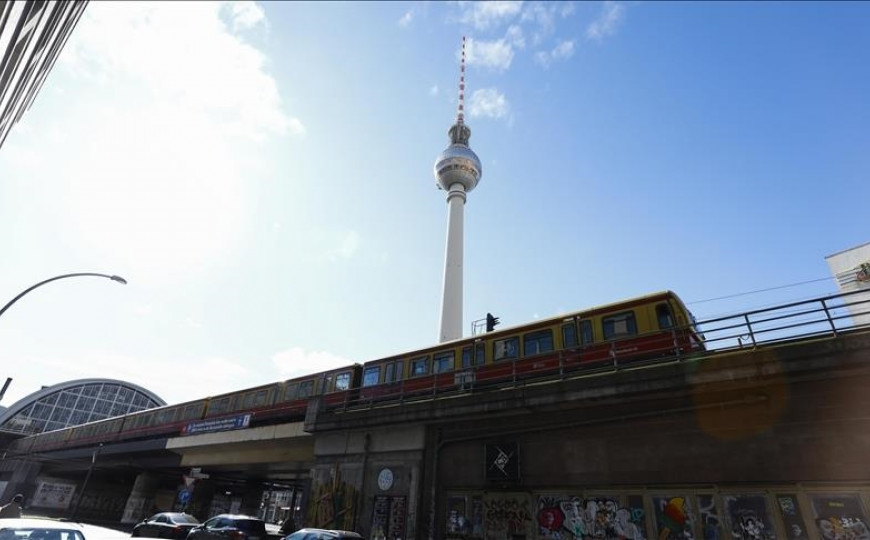 ECONOMY
German inflation at 4.1% in September 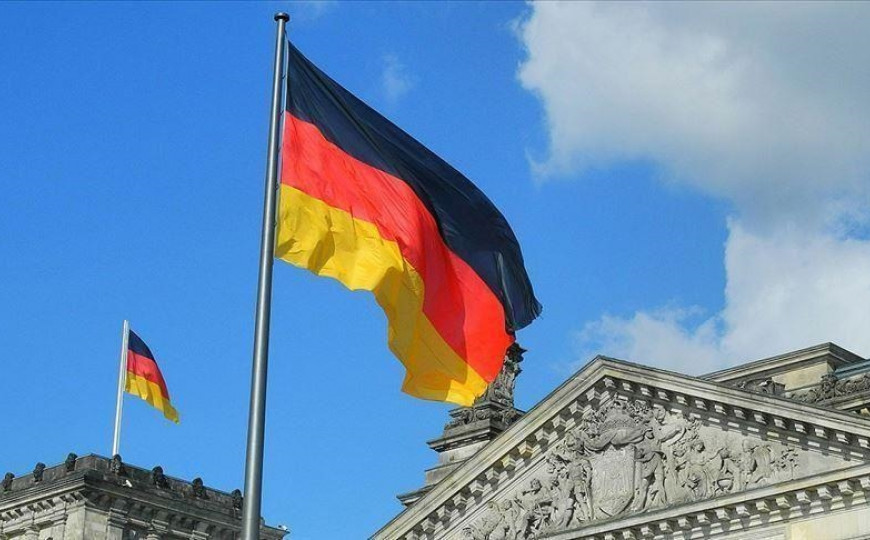 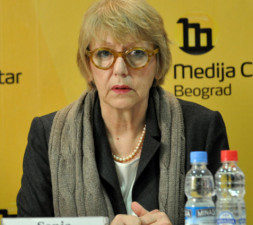