On this occasion, Sejdić handed over a proposal for limited constitutional changes, taking into account the Decision of the High Council of the European Court of Human Rights in Strasbourg in the case of Sejdić and Finci againts Bosnia and Herzegovina of 22nd December 2009., in which Bosnia and Herzegovina is ordered to harmonize the Constitution with the European Convention on Human Rights.

Sejdić informed Radončić with the intention to talk to all representatives of parliamentary parties and leaders of the most important legislative bodies at the level of Bosnia and Herzegovina in the coming period.

Radončić pointed out the commitment that all items that guarantee the same rights to all citizens of Bosnia and Herzegovina must be implemented, and the belief that the current talks on electoral reform in our country are an excellent opportunity to achieve that. 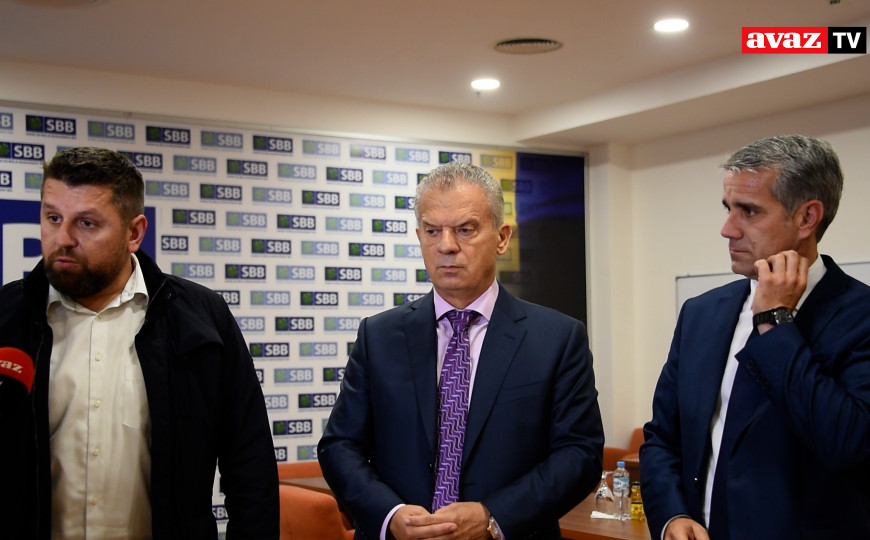 MEETING IN SARAJEVO
Salvation for returnees: Radončić proposed a constructive idea to help Bosniaks in RS 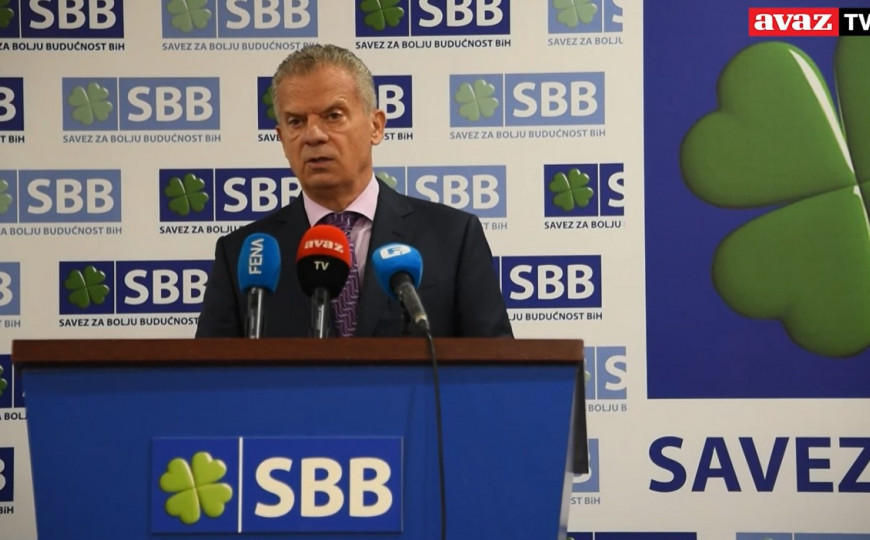 SARAJEVO
Radončić before the meeting with Bosniak representatives in RS: I hope that gentlemen, primarily from the SDA, will keep their word this time 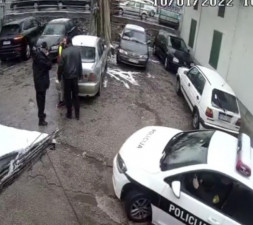 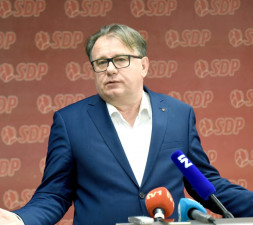