Hazrat Wali, an 18-year-old student at Richmond Upon Thames College, was attacked during a fight in Craneford Way, Twickhenham on Tuesday

An Afghan teenager who came to the UK as a refugee was stabbed to death in southwest London, local media reports said Thursday.

Hazrat Wali, an 18-year-old student at Richmond Upon Thames College, was attacked during a fight in Craneford Way, Twickhenham on Tuesday.

- Hazrat was a very good boy. He came here to study, he was living all on his own in London. His immediate family are all back in Afghanistan - a relative was quoted as saying by the Evening Standard.

- I saw him in hospital. He had a fight is all that I’ve heard.-

The victim was attacked during a fight on a footbridge and later he collapsed in the playing fields in Craneford Way. He died of his wounds an hour later despite first aid efforts from a teacher who was on the field with his student.

Police on Wednesday evening named Wali as the victim of the attack.

- We are still working to establish the motive behind this tragic attack and are following a number of leads - said Detective Chief Inspector Vicky Tunstall from the Specialist Crime Command.

She said: “Officers have recovered CCTV from the area and spoken to a number of witnesses who described seeing a fight in the moments before Hazrat was attacked.

- We know a lot of people were on the field at the time and I’d urge anyone who has not yet spoken to police to contact us immediately.- 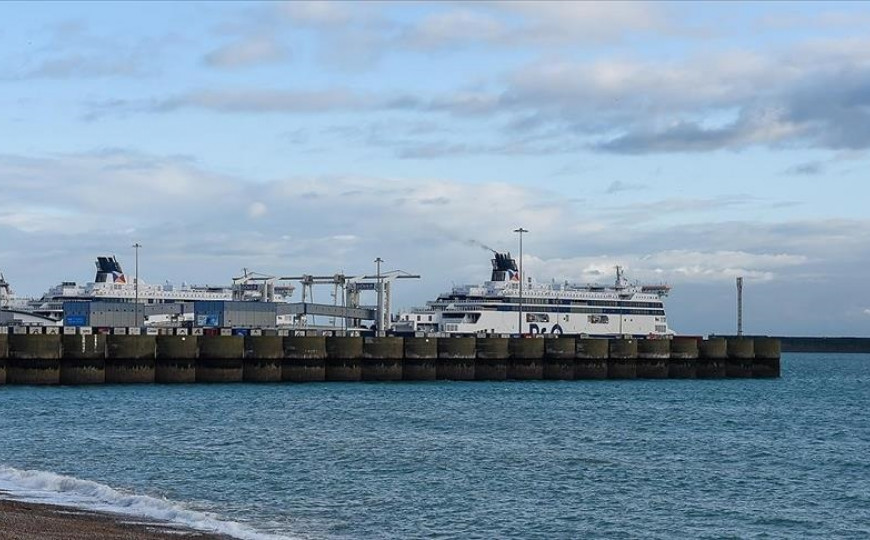 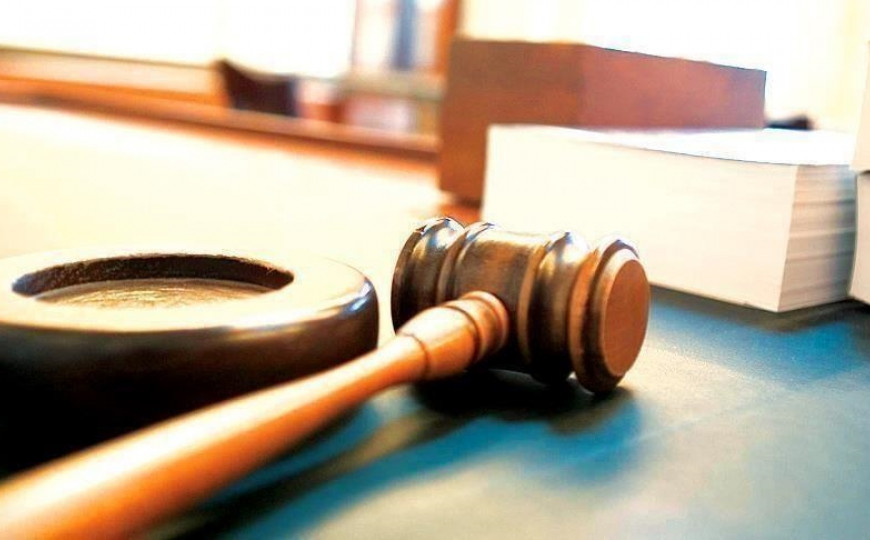