The leaders of the Social Democratic Party (SPD), Free Democrats (FDP), and Greens are scheduled to hold a news conference later on Wednesday to present their coalition treaty, German news agency DPA has reported.

The Social Democrats narrowly won the Sept. 26 elections against Chancellor Angela Merkel’s Christian Democrats (CDU/CSU), and have been negotiating with the Greens and FDP since October to form the country’s next coalition government.

The leaders of the three parties have finally agreed on Cabinet portfolios but the names of the ministers will be determined after further consultations, according to the local media reports.

Olaf Scholz will become the country’s next chancellor and his SPD will get six ministerial posts, including the defense, interior, labor, and health ministries.

The Greens gained five ministries, including the foreign ministry, a newly expanded economy and climate protection ministry, as well as the environment and family ministries.

The pro-business FDP will get the finance, justice, education, and transport ministries, according to the reports.

The deal is still subject to approval from the relevant party organs of the prospective coalition partners.

Michael Kellner, the secretary-general of the Greens, told media that they will invite nearly 125,000 members of the party to vote on the coalition treaty online. 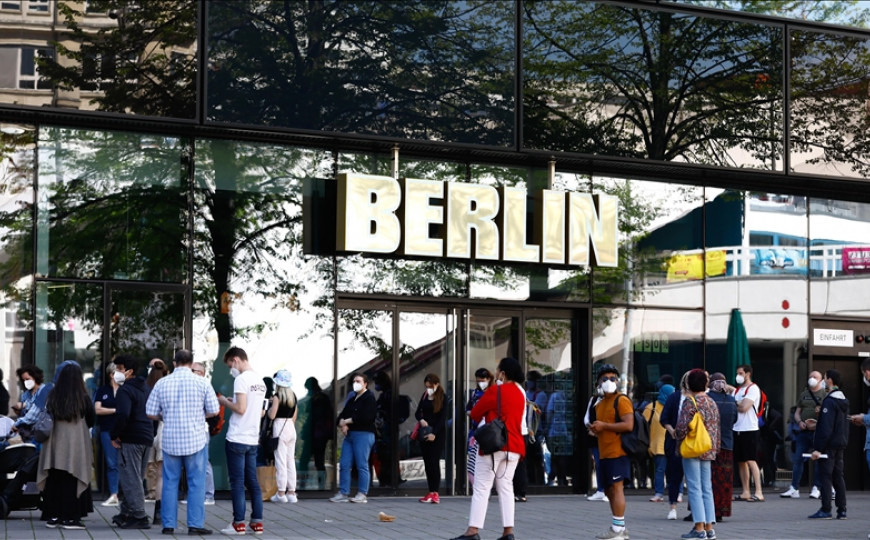 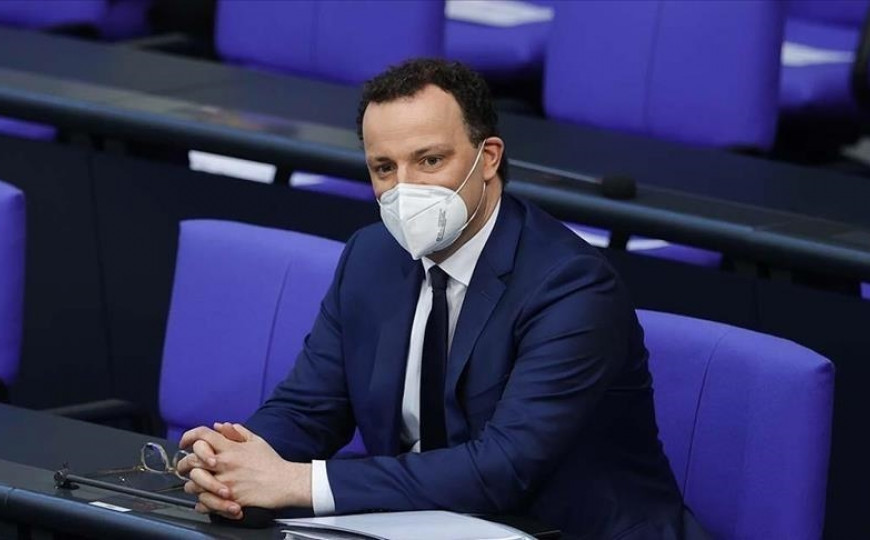 EUROPE
German minister: Everyone will be jabbed, recovered, or die by winter's end 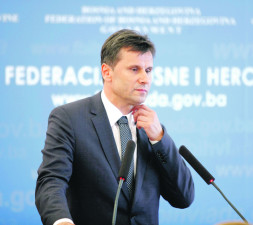 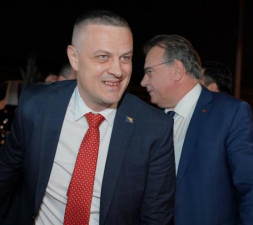 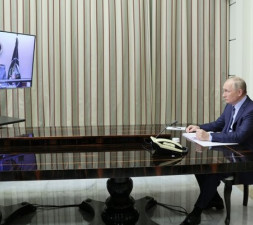