Radončić: Ambassador Nelson is a very capable and successful diplomat

I would like to emphasize this as something that, in the form of a permanent category, will remain behind His Excellency for the benefit of the citizens of BiH and for our more democratic relationship and our Euro-Atlantic path

Fahrudin Radončić, President of the Alliance for a Better Future of BiH (SBB), addressed the audience today, during the awarding of the Order of the People to the Ambassador of the United States of America to BiH, Eric Nelson.

Nelson was awarded the Order by the European Movement in Bosnia and Herzegovina for "special merits in strengthening friendship and cooperation between our peoples, preserving peace in BiH, successful implementation of the Mostar 2020 Election Process, and development and respect for tolerance and human rights."

Ambassador Nelson encouraged us to understand each other

According to Radončić, all awards must contain one specialty, charisma, strength and result in the work that a certain person does.

- I had the opportunity to meet him personally, and I was a friend of several ambassadors as a media mogul, and I cooperated with several US ambassadors accredited in Sarajevo. All of them worked hard on the development of relations between the two countries, and I am grateful to my friend Osmanović for detecting it and stating it. I am old enough, I am friends with many very powerful people, to say that His Excellency Nelson is a very capable successful diplomat, very competent and I must say that he is an extraordinary diplomat with a sense of delicacy, but also with very precise views in communication with others, when it comes to expressing the views of his government, or his views personally.

Through these challenges of amending the Electoral Law and the Constitution, we spent many hours together, in the same room and with many other political leaders, and I must say that there was a consensus among all of us to have great respect for what His Excellency Nelson was doing and showing, and that is, I have reason to emphasize, exceptional care for everyone, and I must emphasize, for every citizen of Bosnia and Herzegovina, regardless of their ethnic or other religious affiliation.

I am not saying this out of courtesy because of today's solemn occasion, but because it is really so. I mentioned at the beginning that this great award, and this medal, has a personality. This is perhaps the only opportunity to say that His Excellency, Ambassador Nelson encouraged us by personal example and transparency, as a society and as a community to be much more tolerant and to understand each other better, not only in a political sense.

Each US ambassador left a personal mark during his service in Sarajevo. Politics and diplomacy are such disciplines that much of what has been done that is relevant is relatively quickly forgotten under something called dynamic life, new personalities and events. However, there is one merit of Ambassador Nelson that will not be forgotten, because it represents a civilizational step forward for BiH in understanding the rights of the LGBT population, and at the same time our approach to the standards that we will have to meet as a society if we want to be accepted, and we want, in the European Union and to have the highest Western standards when it comes to the respect for human rights.

Only thanks to his Excellency, which motivated many of his colleagues from the diplomatic corps, but also influential figures from politics, sports, culture, pride parades became part of public opinion, without the former extremely violent reactions of the domestic public. Therefore, on this occasion, I would like to emphasize this as something that will remain in the form of a permanent category behind His Excellency for the good of the citizens of BiH and for our more democratic relationship and our Euro-Atlantic path.

My predecessors have already said enough about his efforts in the field of security, economy, mediation so that we, the domestic actors, can make our decisions more courageously and decisively, and in the end I wish him great success, good luck and equally great results in the duties he will perform in the future - said Radončić. 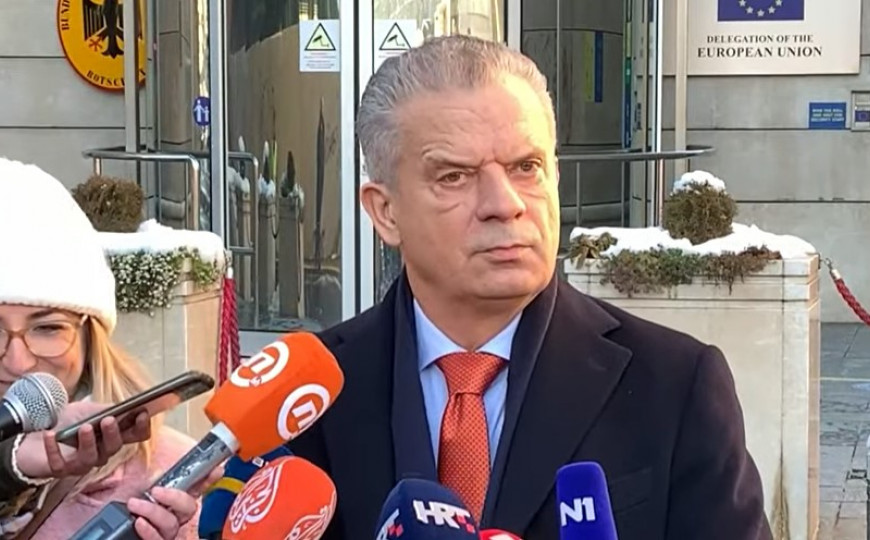 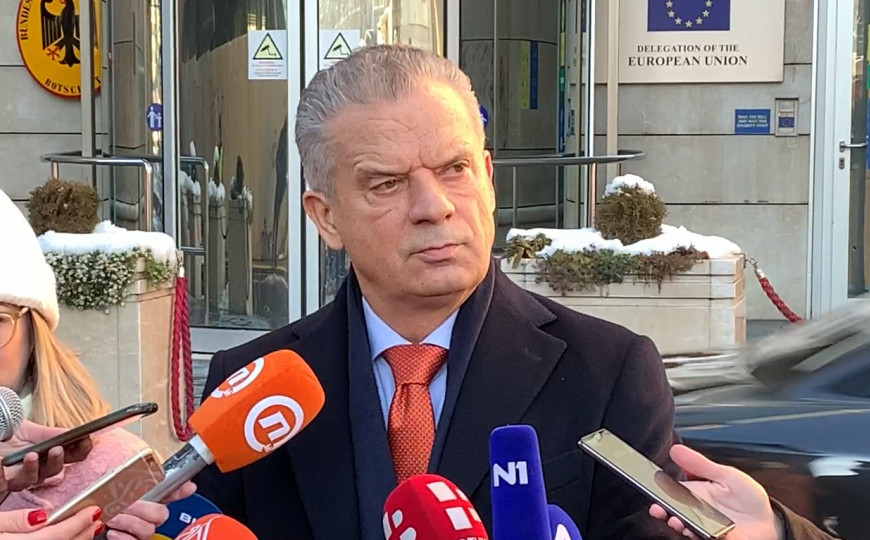 SBB LEADER
Fahrudin Radončić: I do not want to be pessimistic, but the views of the Bosniak and Croat blocs are not any closer 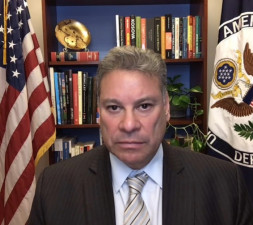 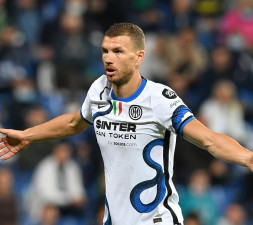