Under the draft rules, sites will only be allowed to delete content or ban users if posts break Polish law

Under the draft rules, sites will only be allowed to do so if posts break Polish law.

The proposed legislation provides for the creation of a five-member "freedom of speech council" tasked with reviewing complaints by social media users whose accounts have been blocked or had content removed.

-The law will provide tools guaranteeing the basic freedoms and liberties of Polish citizens on the internet- Justice Minister Zbigniew Ziobro told reporters in Warsaw.

The new legal framework would require "global players" to respect Polish law, he said, adding that "today social media decide for themselves what content will be censored."

Parliament would appoint the members of the future council for six-year terms and politicians would not be eligible, he said.

-The council will protect the constitutional right to exercise freedom of speech on all social media operating in Poland- the minister said.

The measures are intended to come into effect by next January, according to Sebastien Kaleta, a senior justice ministry official overseeing the process.

Under the new draft proposal, social media users in Poland who have been blocked or have had content removed will be able to complain directly to the given platform, which will have to respond within 24 hours.

-The platform considers the complaint and either restores access to the content and the case is closed, or it does not accept the complaint- Kaleta explained.

-The user will then have the right to appeal to the council, which will have seven days to consider the user's complaint- he added, explaining the procedure will be entirely electronic.

Decisions by the council will be subject to appeal in a Polish court.

Non-compliance with the rulings of the council and court will carry fines for social media platforms ranging up to 50 million zloty (11 million euros, $13 million).

Twitter's banning of Trump has sparked some consternation in Europe, with German Chancellor Angela Merkel calling it "problematic".

US internet giants have often been accused of holding too much power over social media, and many governments have called for them to face more regulation. 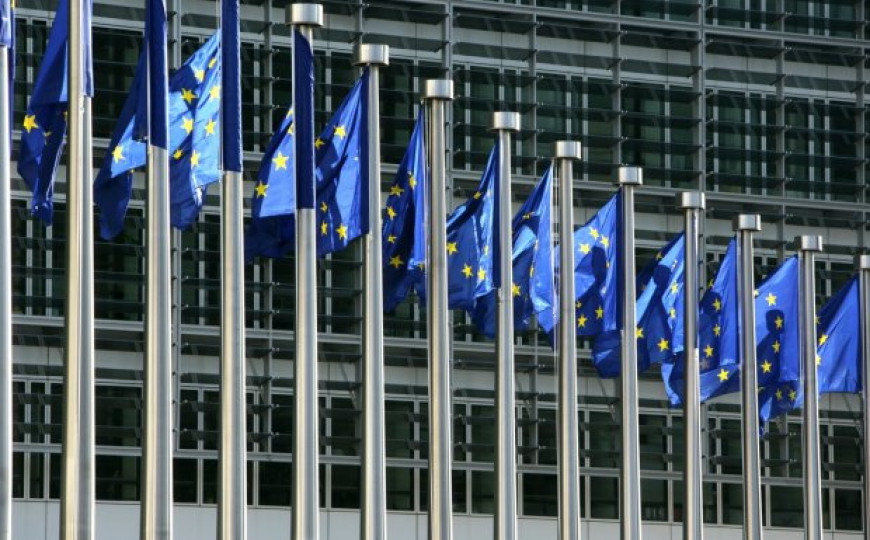 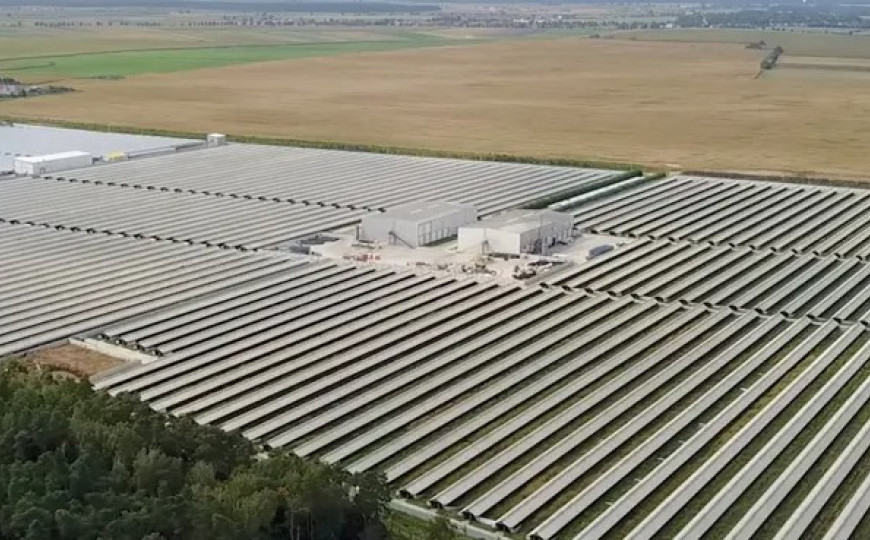 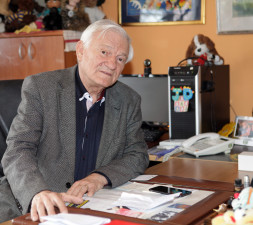 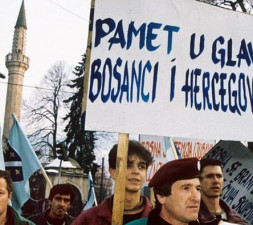 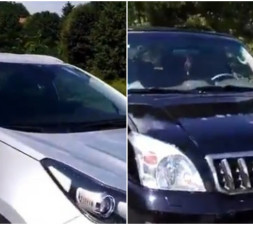