At least three people were killed and 60 others injured when an earthquake hit China early on Thursday, triggering the second-top level alarm in the affected region.

The Sichuan local administration raised the level-II response to meet the earthquake challenges.

Luzhou county authorities have mobilized nearly 3,000 people for relief and rescue operations as affected people are being relocated to safer places.

Telecommunication services in some areas were affected and Luzhou high-speed railway station was also closed. Mining companies have been asked to evacuate miners from shafts and stop the work temporarily. 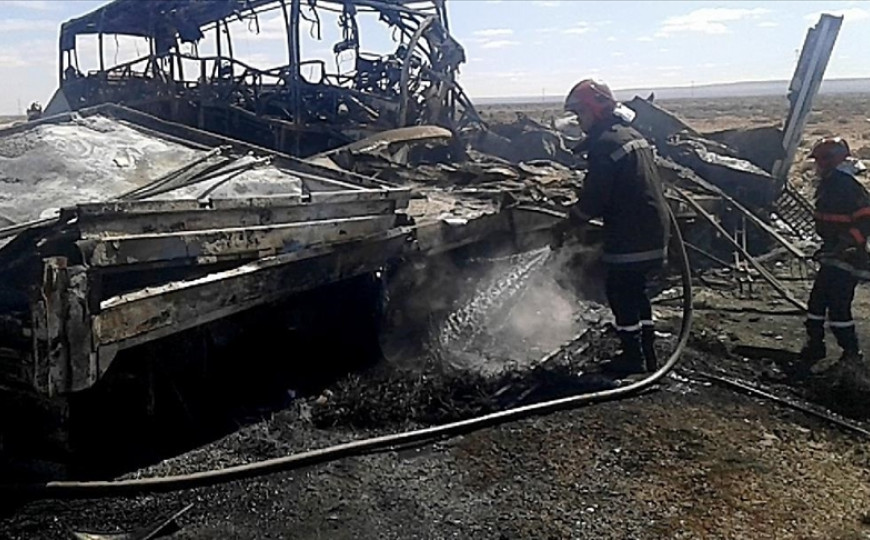 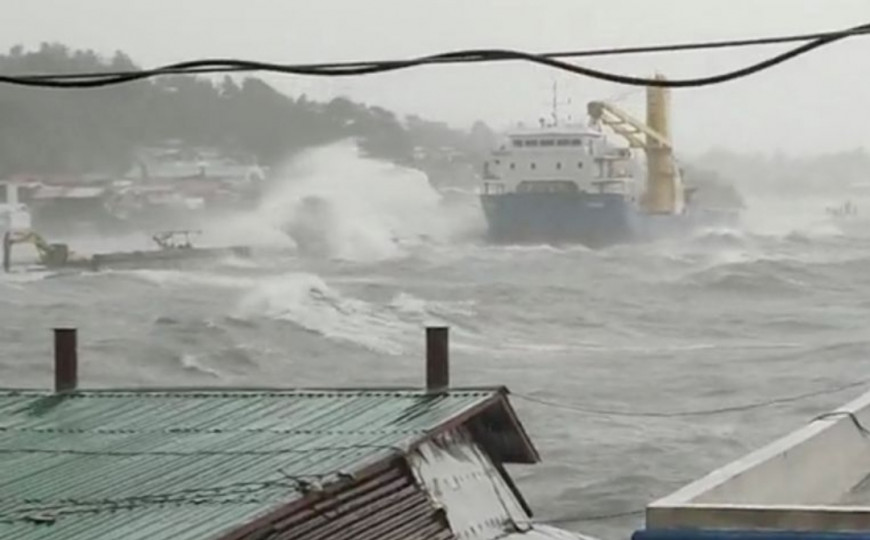 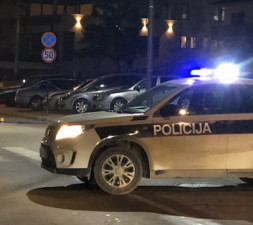 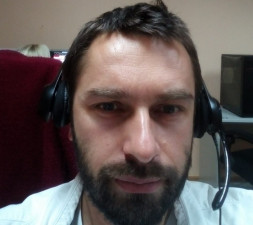 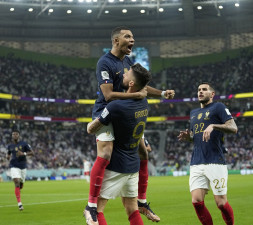