Somalia's new President Hassan Sheikh Mohamud on Tuesday met with his predecessor Mohamed Abdullahi Farmaajo for the first time since his weekend election in the Horn of African country.

Mohamud, who was sworn in after Sunday’s presidential election, is also the first ex-president Somalia has ever returned to office.

A statement by the country's presidency said that the former president reassured Mohamud of his support for smooth assumption of office ahead of his formal inauguration.

- H.E. Farmaajo congratulated President Hassan & reassured his support for smooth assumption of office ahead of inauguration as he prepares to serve #Somalia & fulfill our Citizens’ hope - said the statement.

In a separate tweet, Somalia's state house said the presidency got congratulatory messages for Mohamud and thanked "our friends & partners for the solidarity & willingness to further our diplomatic ties & work closely with our newly elected President, the gov't & the people of Somalia.”

Mohamud, who previously served as president in 2012-2017, was born in 1955 in the small town of Jalalaqsi in the central Hiran region. He studied at Somalia's national university before civil war broke out in the country in the early 1990s and then at Bhopal University in India. 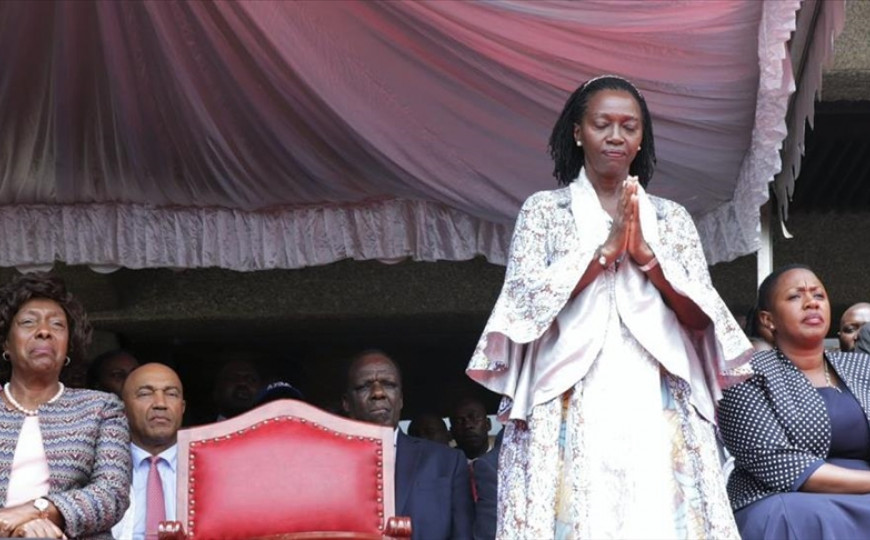 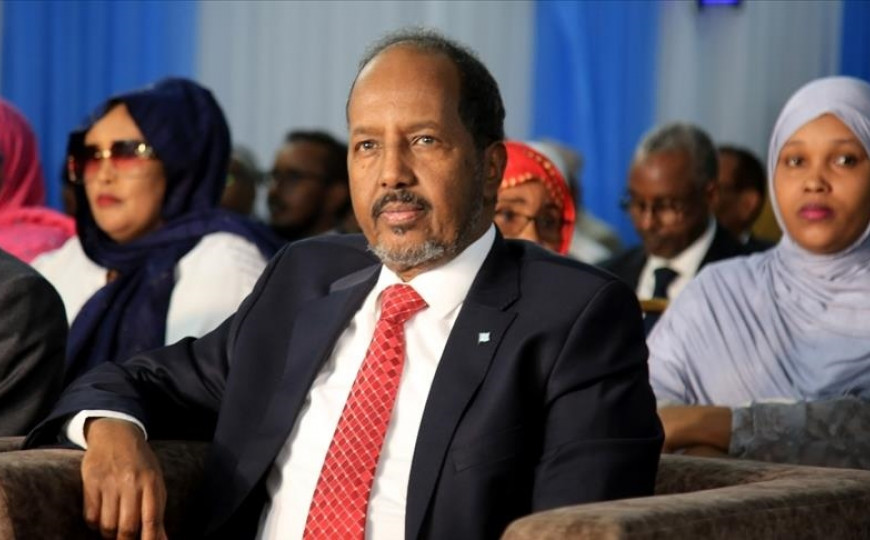 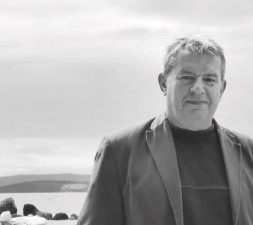 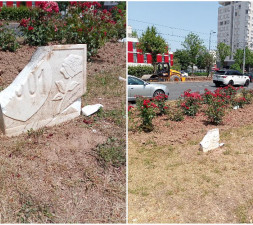 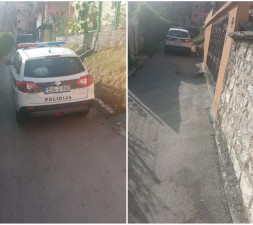