German chancellor arrives in Niger on 1st visit to Africa

The German chancellor on Monday visited Niger on the second day of his three-nation visit to Africa.

Olaf Scholz, who embarked on his first visit to Africa on Sunday and visited Senegal where he held talks with President Macky Sall, will conclude his tour on Tuesday in South Africa.

- This is my first trip to the African continent as chancellor. I made a conscious decision to go to Senegal as the first stop. Because the partnership that connects us is becoming more and more important. We can count on each other - Scholz, who became chancellor about six months ago, said on his official Twitter account.

Sall, meanwhile, said Germany and Senegal maintain solid and trusting relations of friendship and cooperation that they have decided to take to a higher level.

The German media reported that the German chancellor also visited Bundeswehr soldiers stationed in Niger on Monday. According to reports, Niger is considered an important partner for Germany in the fight against militants in the region.

The German soldiers stationed in the West African nation are helping Nigerien special forces in fighting militants in the region.

On Tuesday, South African President Cyril Ramaphosa will host Scholz on an official visit to the capital Pretoria, according to a statement from the presidency.

- Germany is South Africa’s second-largest trading partner, a major investor, a significant tourism market, and a most valued developmental partner - Ramaphosa had said at a joint news conference with Merkel at the time. 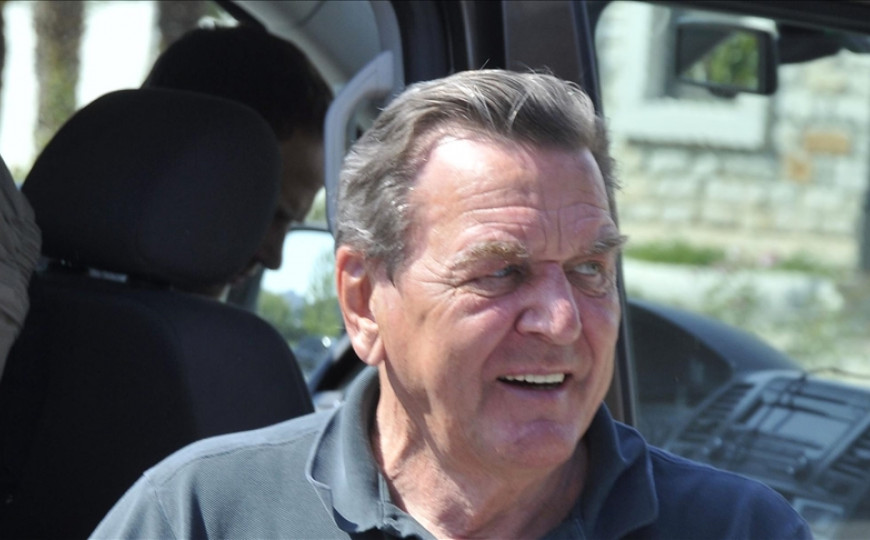 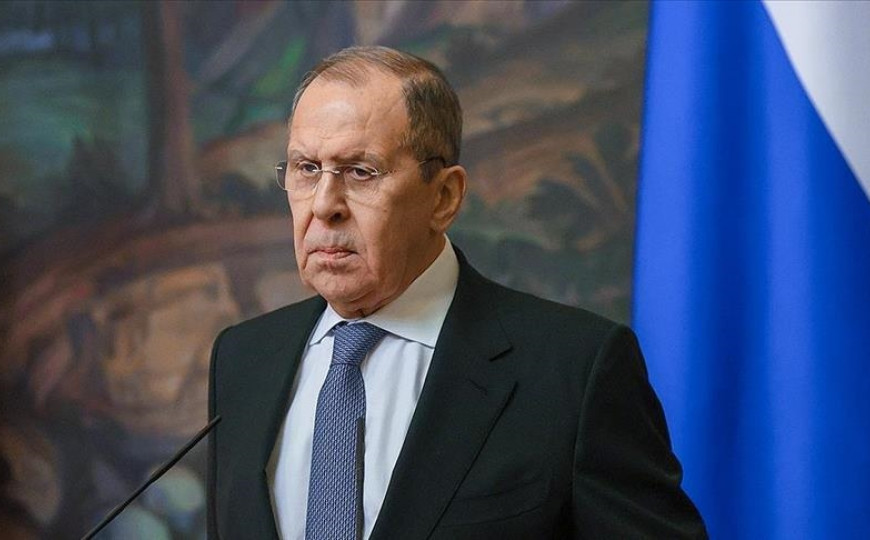