Kremlin: Attacks on Donbas to be considered attacks on Russia

WORLD NEWS Kremlin: Attacks on Donbas to be considered attacks on Russia

Russia will consider Ukraine's attempt to regain Donbas territories as attacks on its own territories, Kremlin spokesman Dmitry Peskov said on Friday.

Speaking at a press briefing in Moscow, Peskov also touched upon planned referandums in eastern Ukraine, sating if a vote will be in favor of joining Russia, then the terms of the Russian constitution will be applied to new territories as well.

Peskov said the process of accession of new regions will take some time because it needs the approvals of the Russian parliament and president.

News
Fight with the Russian aggressor: Five scoundrels from the Football Association are bringing civilizational shame to Bosnia and Herzegovina

- I can't say for sure how long this process will last. I am actually convinced that it will be fast - he said.

Peskov said the security of referendums is provided "at the proper level," which will prevent attempts to thwart the votes.

At the same time, the Kremlin spokesman said Moscow does not refuse from peace talks with Ukraine, but there is no signs Kyiv is ready to engage in it.

He pointed out that a few months ago the Ukrainian side withdrew from the negotiation process and "at different levels - from high to highest - stated that they were going to solve their problems on the battlefield."

The decision was welcomed by Russian authorities and slammed by Western politicians. 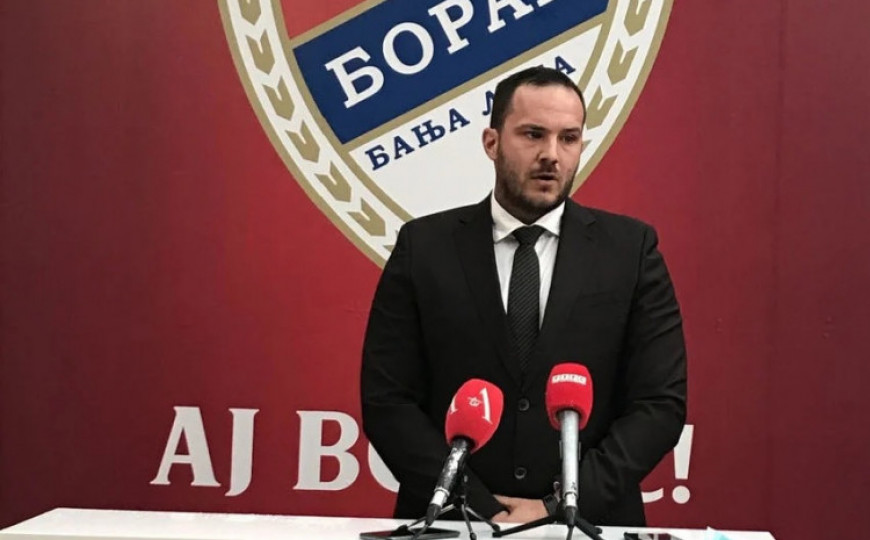 SHAME ON YOU
Fight with the Russian aggressor: Five scoundrels from the Football Association are bringing civilizational shame to Bosnia and Herzegovina 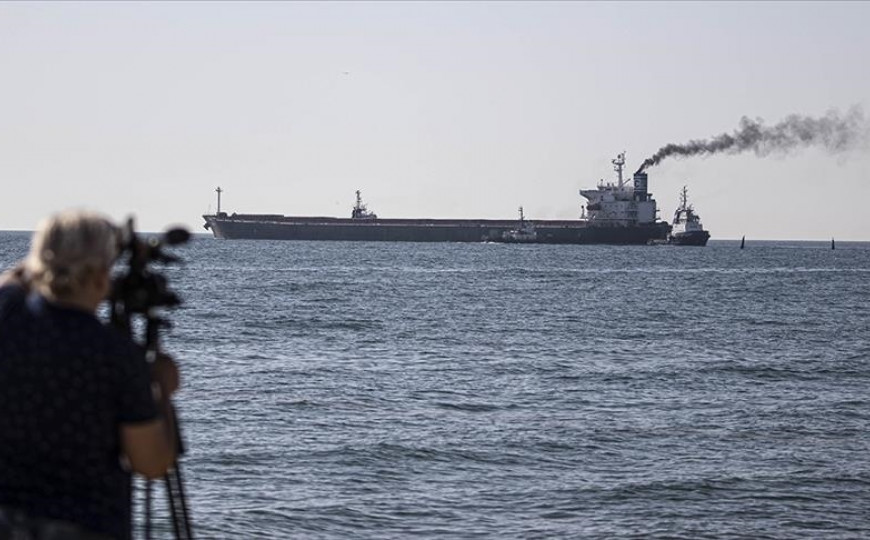 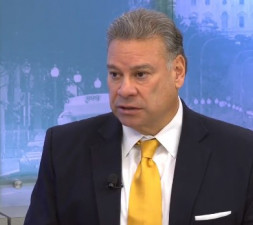