Yesterday, Mektić stumbled and fell into the mud of his own past and did not become famous at all in the controversy with the much more intellectual and capable Radončić

The political-paraintelligence and media ring, which has become known for years for numerous attempts to spread lies about "Avaz" in public, but also about the president of the Alliance for a Better Future of B&H Fahrudin Radončić, apparently decided that after all attempts with Armin Cibro, Fikret Muslimović, Šejla Turkovic, Asim Kamber, Amir Zukić, who even published books about Radončić, are in charge of Dragan Mektić.

The main blow to Radončić and SBB was relayed - although Radončić did not even mention it - to Mektić, a corrupt and accused former security minister. In daily posts on social networks against Radončić, Mektić stumbled yesterday and fell into the mud of his own past and did not become famous at all in the controversy with the much more intellectual and capable Radončić.

Wanting to escape the answer as to why he does not recognize the genocide of Bosniaks, what about "dealing" and using drugs by Amela Šehović-Mehmedagić or Jasmina Izetbegović, the unfortunate Mektić is trying in every way to fulfill his informative role of removing focus from the dynasty and Osman Mehmedagić Osmica.

Yesterday, he published a long-fabricated, media-recycled and, of course, completely untrue text that Radončić allegedly traveled to Frankfurt as a "spy".

But, the unfortunate Mektić in a hurry forgot to delete the name of the sender - journalist Senad Avdić from the upper left corner of the received e-mail, which he photographs and publishes! (which can be seen in the attached picture).

Bakir's portal executor, whose wife has been twice clientelistically elected ambassador of B&H, was suddenly exposed by a Prnjavor policeman who reached the accused state minister. Mektić's clients from Poljina are very nervous and hurried, but taking into consideration their situation in the party and society, they will still sweat.

Divert attention from the election debacle

It is not impossible that Mektić has the task of diverting attention from the great election debacle of the SDA and the biggest intra-party pressure on the Izetbegović family so far. The goal is to invent an enemy outside the ranks of the SDA and avoid political responsibility towards the demands for an extraordinary congress and the removal of the dominant role of Sebija Izetbegović from the party and the political life of B&H.

It is transparent how the SDA and its propaganda-intelligence machine fabricate a "former ministers' showdown" to hide SDA scandals, respiratory theft, the shocking revelation that Mehmedagić removed police officers who discovered drug routes. 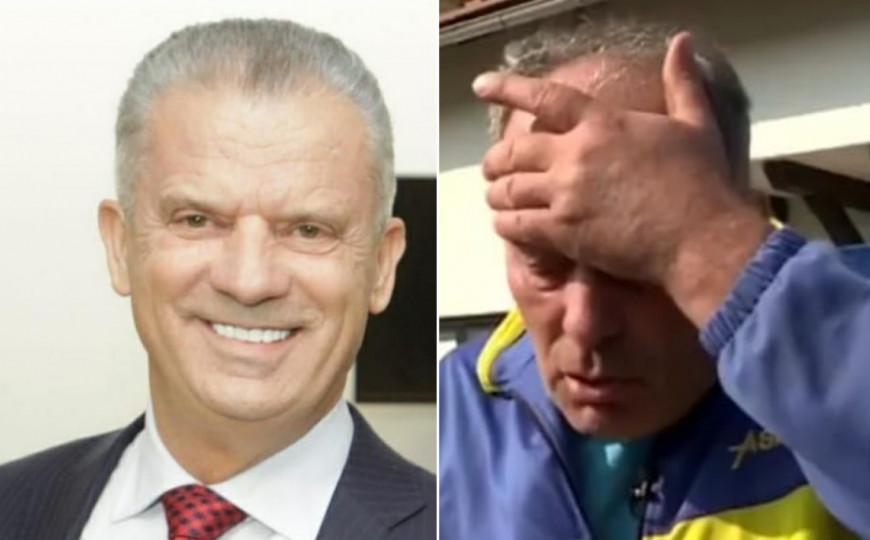 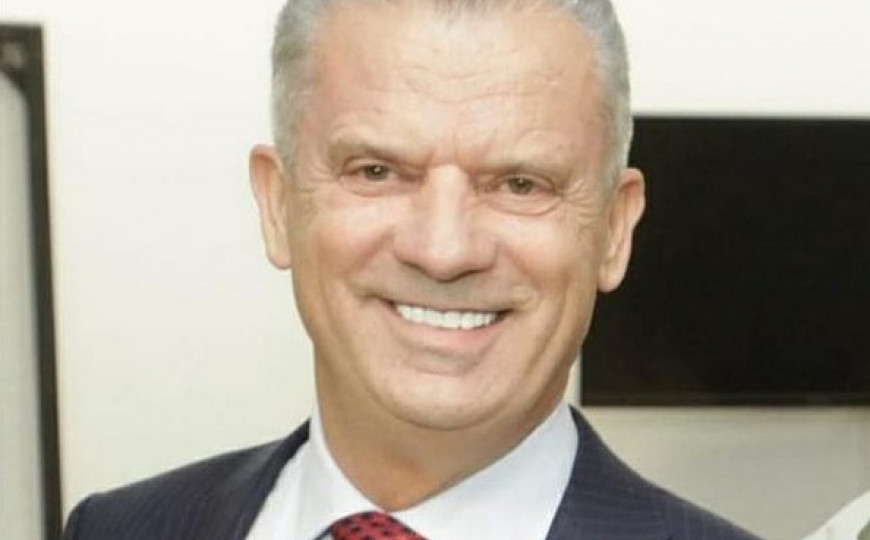 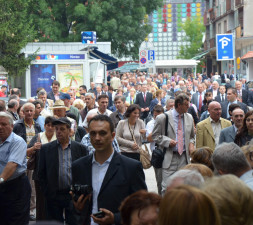 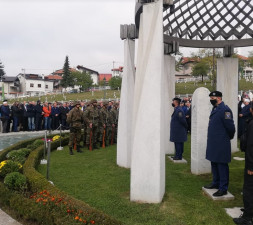 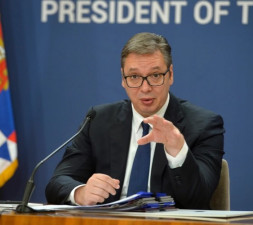