Bakir, where are the vaccines?

Let's just hope that in terms of vaccines with the SDA, in the end we will not have the same scenario as with the rule of law that they announced in 1990.

ANALYSIS Bakir, where are the vaccines?

A few days ago, SDA President Bakir Izetbegović stated that Bosnia and Herzegovina is the most successful in the region in the fight against the coronavirus pandemic.

- Yes, there were mistakes and there were omissions, but the truth that the numbers show and prove is different from what perception is. It may seem small and unbelievable to people, but B&H is probably the most successful in the region and slightly better than the EU average in almost all aspects, along with these two problems of ventilators procurement and slow vaccine procurement, when it comes to slowing the spread of the infection and the economic aspect, the answer to economic problems - said Izetbegović.

The death of citizens

How true this statement of Izetbegović is, we will show on the basis of official statistical data. According to the American Johns Hopkins University, B&H is the third in the world in terms of the number of deaths. Namely, our country has 277.73 deaths per 100,000 inhabitants, and the Czech Republic and Hungary have a higher incidence, which are in second and first place in this parameter.

According to the university, B&H has 203,839 confirmed cases since the beginning of the pandemic, and more than 9,200 people have died, which is 4.52 percent of the total number of patients. No country in Europe, not even the Czech Republic or Hungary, has a higher percentage of deaths.

When it comes to vaccination, at the back of Europe and the region, together with Kosovo, you guessed it, Bosnia and Herzegovina. According to the data of the page "Our World in Data", as of May 25th, 5.76 percent of citizens in B&H have been vaccinated.

Mathematician and Nobel laureate John Nash is famous for his saying "I believe in numbers". Although Bakir Izetbegović is trying to convince us that we should trust him, and not to trust our own eyes, claiming that the government is coping well with the corona crisis, the numbers in this case are inexorable – B&H is at the very bottom of Europe in terms of mortality and vaccination.

Fortunately, the number of deaths has decreased significantly in recent days, thanks to the end of the pandemic. However, mass vaccination is needed to safely avoid the fourth wave, and the government still fails to procure vaccines, although Izetbegović's Prime Minister Fadil Novalić announced back in March that the vaccines would arrive "on Monday". Another SDA cadre, former Deputy Prime Minister of the Republic of B&H Muhamed Čengić, shortly after the first democratic elections in 1990, made the famous statement "as of Monday, the rule of law".

Let's just hope that in terms of vaccines with the SDA, in the end we will not have the same scenario as with the rule of law that they announced in 1990.

It should be emphasized that the authorities in B&H, more precisely the SDA, which has been in power for the past 30 years, have not yet managed to provide even the approximately required number of vaccines. A total of about 600,000 vaccines entered the country, which is not nearly enough for mass immunization of the population. Most of what we received came as alms and donations from friendly countries.

Moreover, Bakir's Federal Prime Minister Fadil Novalić is the only prime minister in the region who has failed to buy a single dose of the vaccine in a direct negotiation process. At the same time, due to "problems" with ventilators, as minimized by Izetbegović, Novalić is on the dock before the Court of B&H as the first accused in the "Ventilators" affair.

Novalić is still preparing contracts, and the vaccines are nowhere to be found

The Prime Minister of the Federation, Fadil Novalić, is still preparing procurement contracts, and the vaccines are nowhere to be found. Yesterday, he received the Ambassador of the People's Republic of China to B&H, Yi Ping, with whom he discussed the procurement of vaccines. Novalić said that, when it comes to the direct procurement of vaccines, market analyzes and tests showed that Chinese companies complied with all deadlines and agreements. The FB&H has directly negotiated the procurement of 500,000 doses of "Sinopharm" vaccine, all the requirements of the Chinese side have been met and this contract is currently being signed.

At yesterday's session of the Crisis Staff of Serbia, a new decision was made on the monetary rewarding of citizens who are vaccinated. It is practically an extension of the original deadline that expired last night, May 31st. The Crisis Staff has now decided that a compensation of 3,000 dinars will be available to all those over the age of 16 who applied for vaccination yesterday and who get vaccinated within seven days. 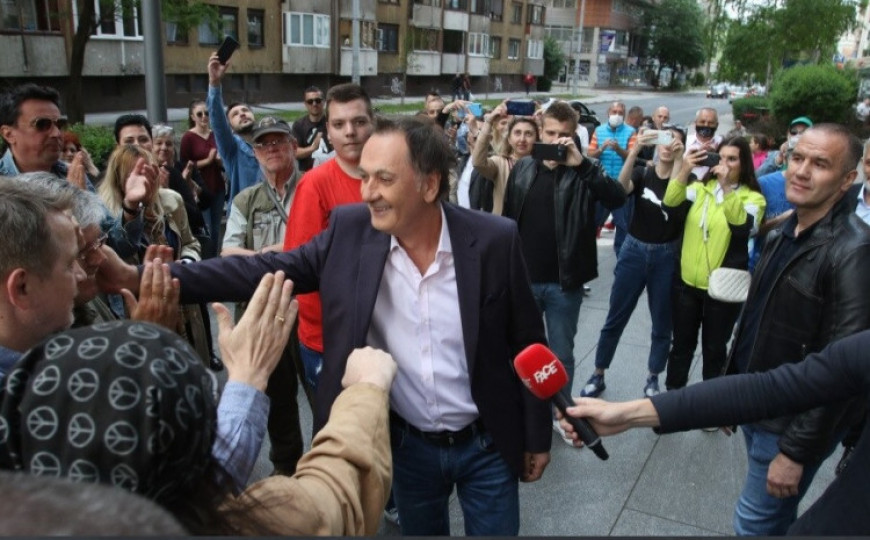 ANALYSIS
Why Senad is the target? 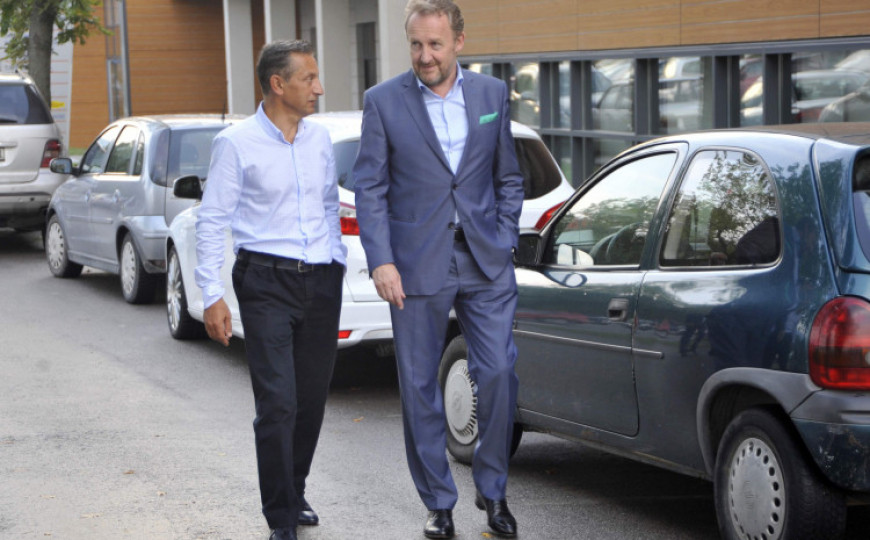 OHR HAS A NEW BOSS
Bakir's man "worked in vain": Osmica did not stop Schmidt's election 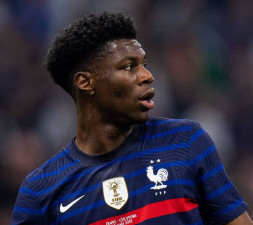 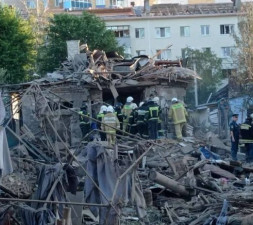 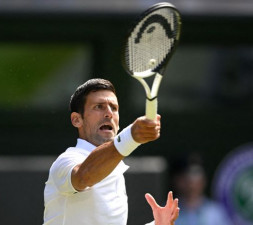