There is a well-founded suspicion that Muhammad Afzal (30), Hasan Riaz (27) and Salman Ali (30) committed the criminal offenses of fraud, unlawful deprivation of liberty and forced sexual intercourse in which the victims are citizens of Nepal

The Tuzla Municipal Court accepted the motion of the acting prosecutor and ordered one-month custody measure for three Pakistani citizens, Muhammad Afzal (30), Hasan Riaz (27) and Salman Ali (30), due to a well-founded suspicion that as accomplices they committed the criminal offenses of fraud, unlawful deprivation of liberty and forced sexual intercourse in which the victims are citizens of Nepal.

According to the Cantonal Court of Tuzla Canton, there is a well-founded suspicion that in the second half of September these people promised four Nepalese people that they would provide them with a transfer from Bosnia and Herzegovina to Italy for a fee and thus took money from the Nepalese on several occasions in the total amount of about 5,500 euros, even though they knew that they were not able to transfer them to another country or that they had such an intention.

Thus, on September 27, they promised to transfer two Nepalese from B&H, and took them to a forest location in the Tuzla settlement of Šički Brod, where they tied them with belts and shoelaces and illegally deprived them of their liberty, demanding additional amounts of money from them.

After that, they intimidated them with videos and photos of torturing people, and they put a knife under the throat of one Nepalese man, who was still tied up, and forced him to have sexual intercourse with them.

After some time, the Nepalese managed to escape and report the events to the police. The suspects were identified and arrested immediately after the incident was reported. The Criminal Police Sector of the Tuzla Canton Ministry of the Interior conducted an investigation and examined a number of witnesses. Criminal processing was carried out and the suspects were handed over to the Prosecutor's Office with a report on the committed crime, where they were interrogated. The investigation is ongoing. 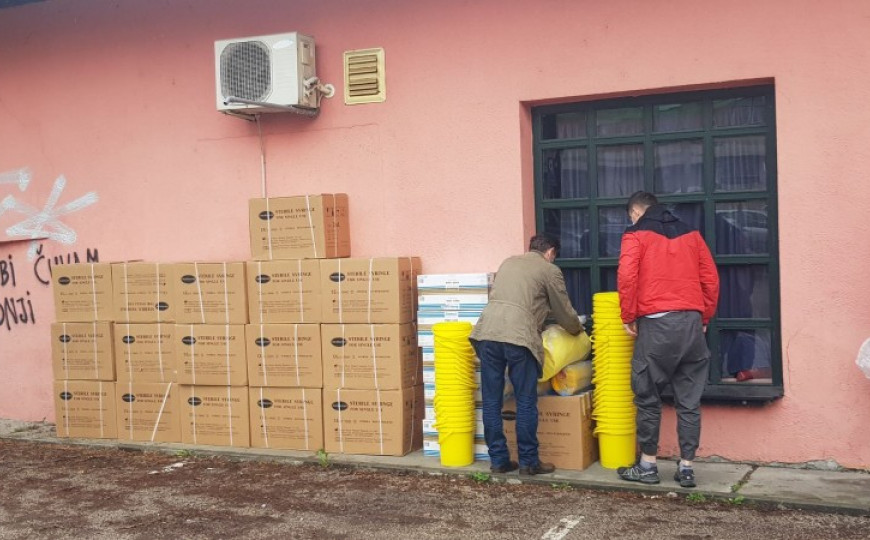 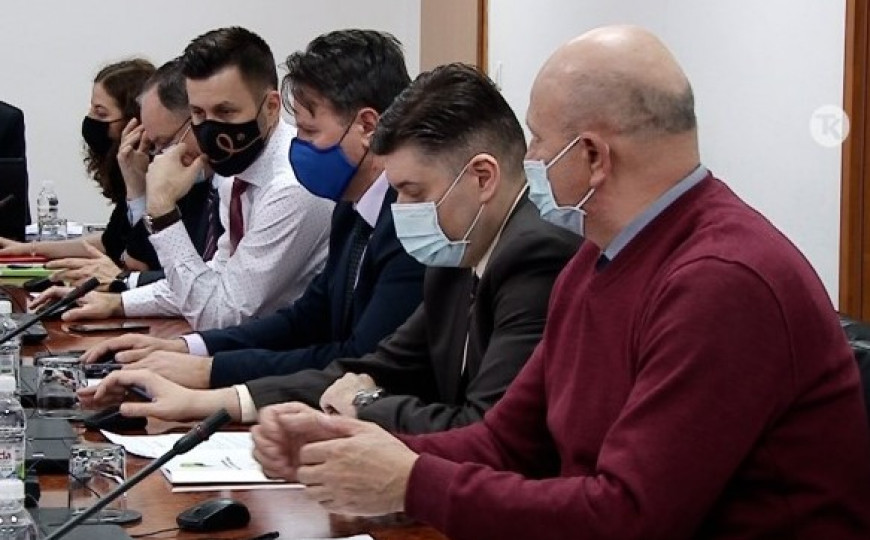