"Abuse of refugees and migrants by border guards is not acceptable", says Foreign Ministry deputy spokesman

Germany criticized Croatia on Monday for its violent pushback of migrants on the border with Bosnia and Herzegovina, saying it was "not acceptable."

- We have taken note of the reports and pictures with great concern. It is important that all allegations in the room are resolved quickly and comprehensively by the national authorities - Christofer Burger, deputy spokesman for the Foreign Ministry, said at a news conference in Berlin.

- Abuse of refugees and migrants by border guards is not acceptable. Any kind of border protection must under all circumstances meet humanitarian standards, comply with the applicable international and European legal provisions and respect fundamental European values - he added.

Croatia has reportedly launched last week an investigation into new allegations that its police staged violent pushback of migrants outside EU borders – an illegal act under EU law.

The announcement came after leading European media outlets released footage purporting to show a masked Croatian police officer beating up young asylum seekers with a stick at the country's border with Bosnia and Herzegovina.

NGOs, like the Border Violence Monitoring Network, and several media outlets, including the Hamburg-based Der Spiegel news magazine, have collected the testimony of hundreds of refugees and assembled evidence of violence committed on the EU’s external border.

According to Der Spiegel, human rights experts call such illegal operations pushbacks as they violate both EU law and the Geneva Refugee Convention. They say the deportation of migrants must not put them in danger and once they have reached European territory, they must be given the opportunity to apply for asylum, while the beating defenseless people is prohibited anyway. 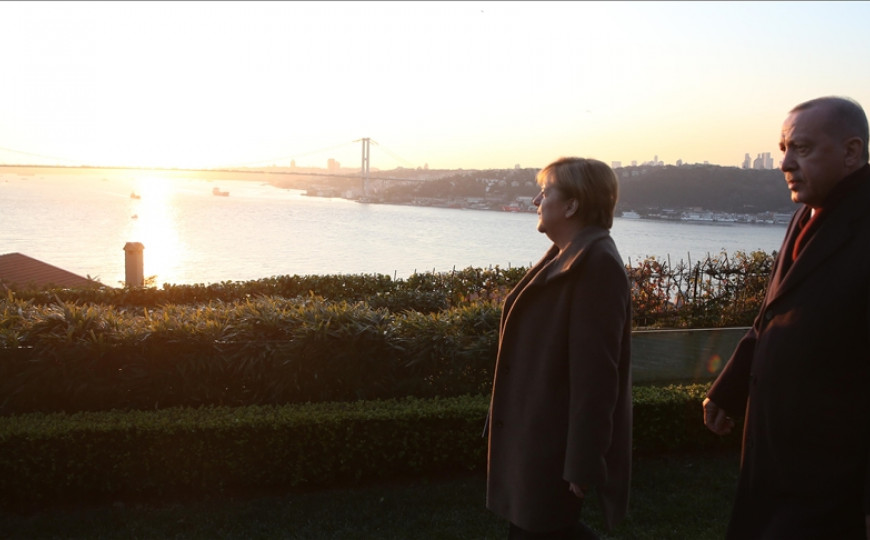 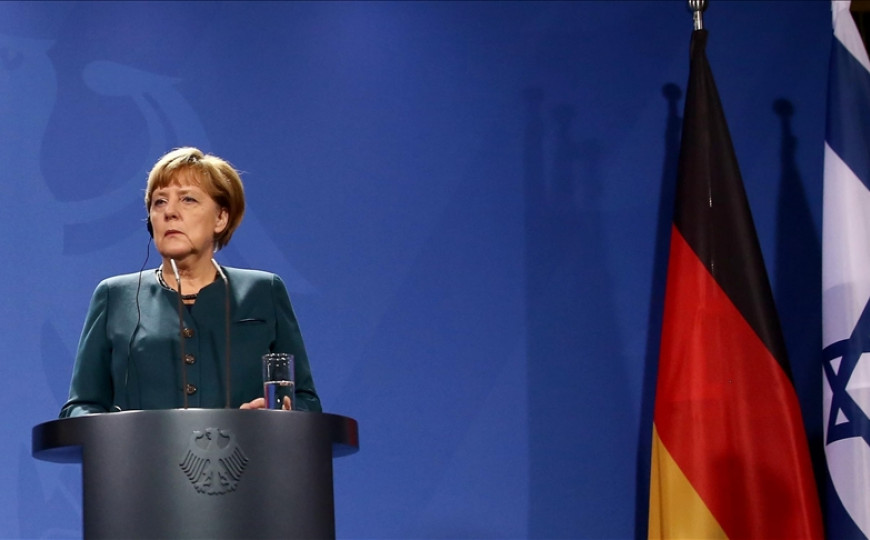 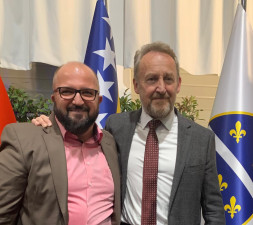 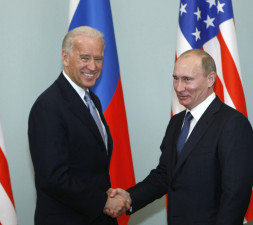 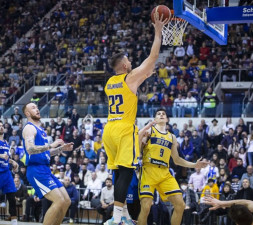